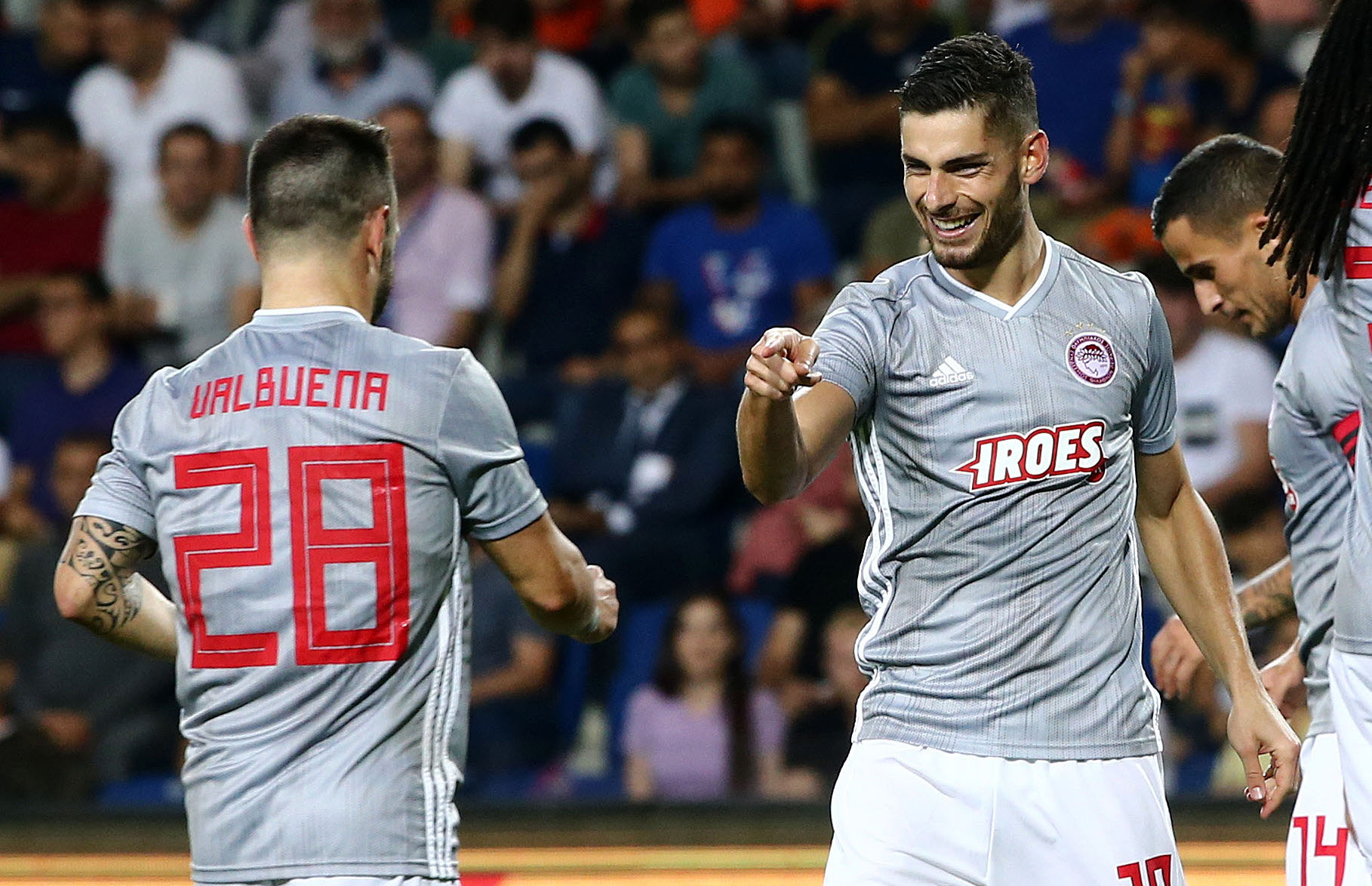 ANALYSIS AND PREDICTION FOR OLYMPIACOS - ISTANBUL

Olympiacos played a tactically perfect match against Istanbul in the previous match and won 1-0. The Greeks have new defenders since the start of the season and several major players are absent as the main one is midfielder, Konstantinos, who has 12 goals in his 28 games last season. Nevertheless, Olympiacos manages to prevent goals and win their games as they want to join the Champions League group stage and take the title in Greece this season.

Istanbul is not stable at all. They are in a weak series of matches and last season their decline was serious at the end, with no big names being attracted in the summer. Istanbul gave Galatasaray first place and now they do not look ready for the new season. Their problems in attack are serious, and they have many absent. In the first game they could not dominate even against Olympiacos.

Expert view : We think that based on the status of both teams, we’ll give a serious advantage for Olympiacos. They are better, they are in much better shape, they have a lot more experience than Istanbul, and in general, the home factor is the main one, so we expect a victory for them. Most recently they scored 4 goals at home to Victoria Plzen. Match Prediction – Olympiacos to Win either Half at 1.56.