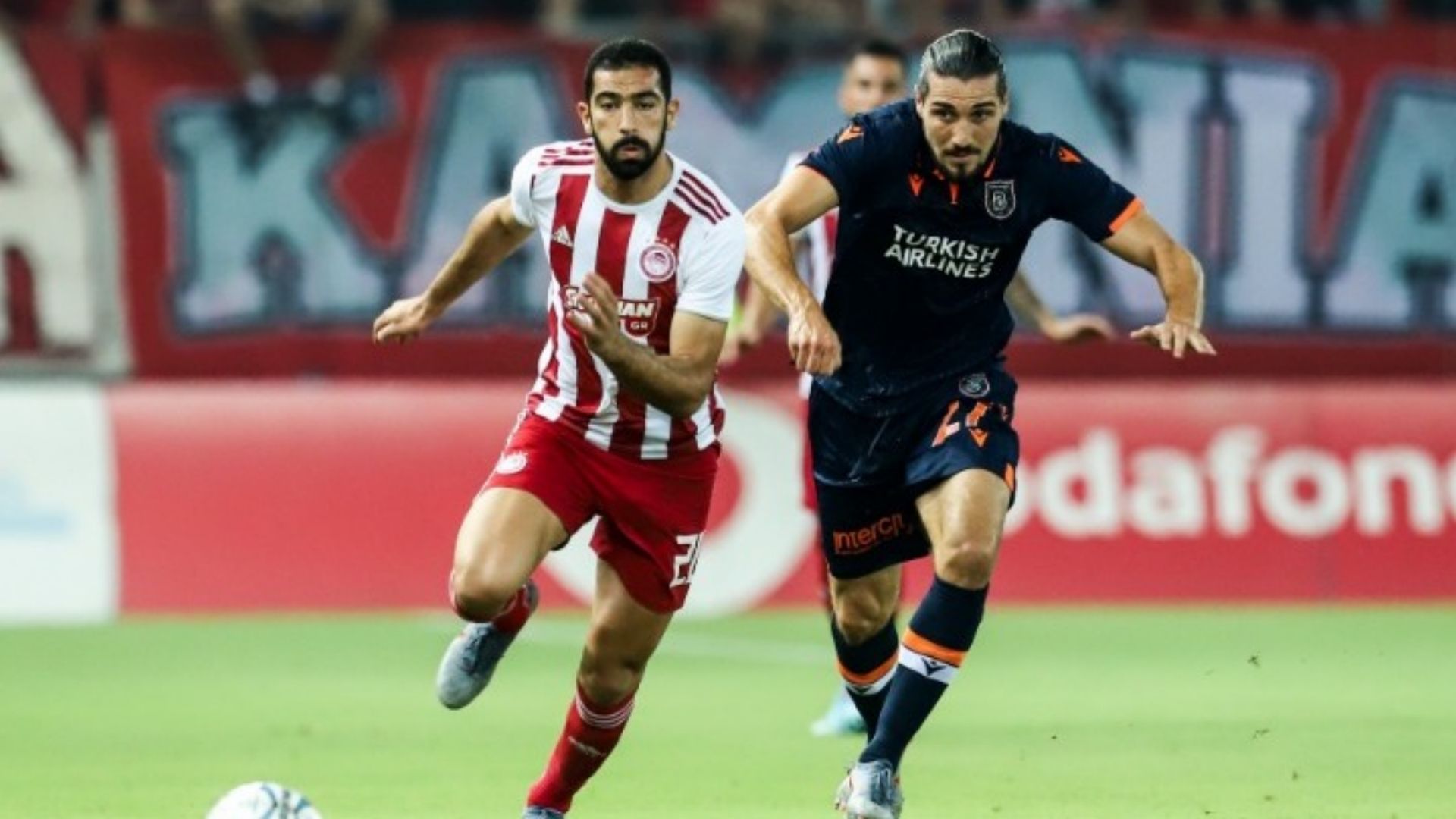 ANALYSIS AND PREDICTION FOR OLYMPIACOS - KRASNODAR

Olympiacos are, to say the least, brilliant in the Champions League. In the four games they have not conceded a single goal so far, they have won 3 of these matches, with the goal difference being 7-0 overall and their rivals Viktoria Pilzen and Istanbul BB were definitely not easy. All this after many changes in the squad in the summer, but now the Greeks look like a complete team, ready to reach the top in Greece and return to the groups of UCL.

Krasnodar created something that hardly anyone could have expected – a 3-2 win in the rematch after the Russians lost 0-1 at the end of the first game after a brilliantly executed free kick. They took an early lead 3-0 in the first leg in Portugal and finally got sweaty, but held on. What’s more interesting is that this is actually their first ever participation in this tournament. However, Krasnodar was established in 2008.

Expert view : We think the match will be even at first. Although Olympiacos do not have a goal in the tournament yet, this does not guarantee that they will retain the clean sheet again. However, Krasnodar scored 3 goals vs Porto without 2 main strikers, and that is enough of an argument. We think Greeks are better and more likely to go ahead. They are certainly favorites in the first game, but in both their home games, they were press much more through the second half and scored 6 goals then. Prediction – Olympiacos to score in the 2nd half at 1.75.

Olympiacos have scored 7 goals in their last 3 home games