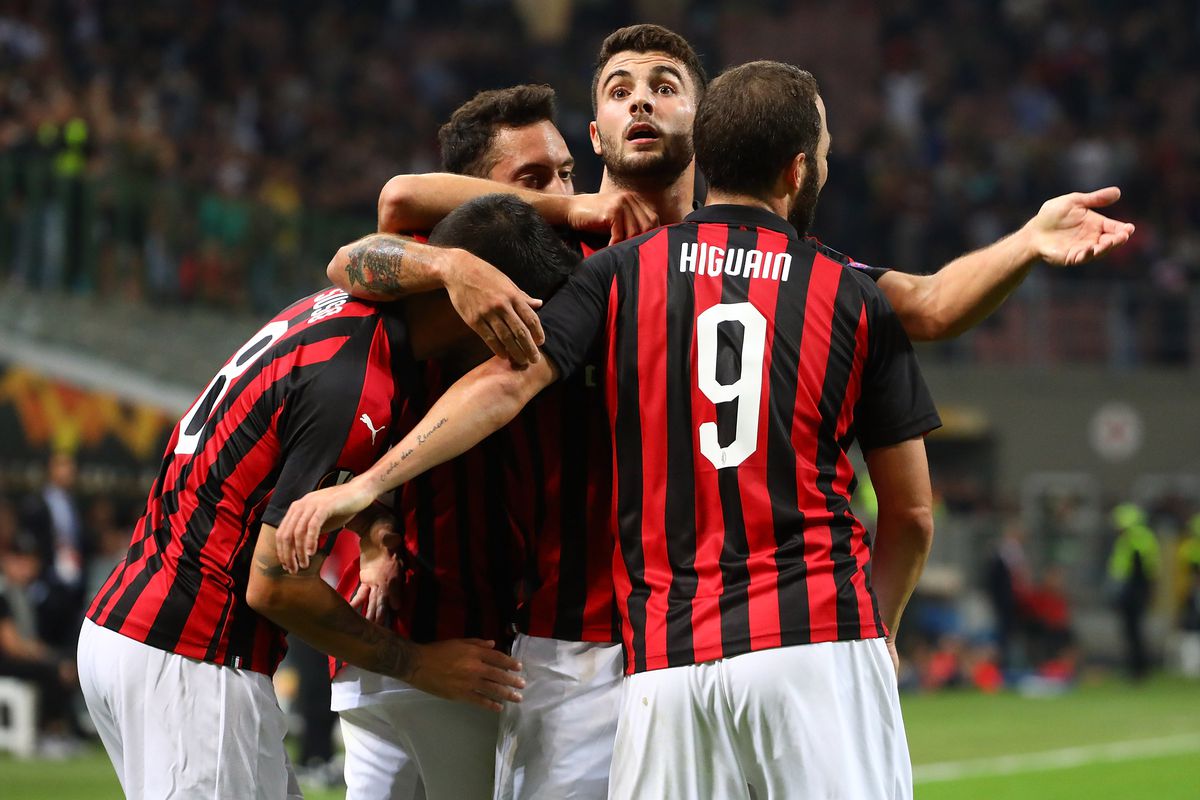 It will be a very big match for Olympiacos. The Greeks had problems in their visits to Milan and Betis, in which they lost. They took their two games with Dudelange and in the first match they got 0-0 with Betis at home. As they have been defeated from AC Milan with 3-1, they will now have to beat the Italians by 2-0. If, however, Milan score a goal, the result should swell to a 3-goal difference, as Milan’s goal difference is slightly better. Accordingly, it is important for Olympiacos not to concede a goal, so they will most likely approach more defensively.

Milan has a lot of problems with injured footballers, which is a problem for them in the local championship. Certainly their Serie A priorities are far more serious than matches in Europa League, which does not mean they are frivolous, but their motivation is not that big. They will also approach defensive most likely, because draw or loss with 1 goal difference suits them. The last thing Rossoneri want is a new injury, because they are currently in the top 4 in Serie A and do not want to get out of there.

Olympiacos has only one home loss in the last 18 games. They go out to win at 100%. The Greeks did not lose at home in any of the Europa League matches and Milan managed to defeat only Dudelange very hard as a guest. Italians have difficulties in visits. We expect the different approach, injuries and lack of great motivation to play a role and Olympiacos to take the 3 points. However, our prediction is Olympiacos or Draw at 1.49. You can also try Olympiacos – Draw No Bet.