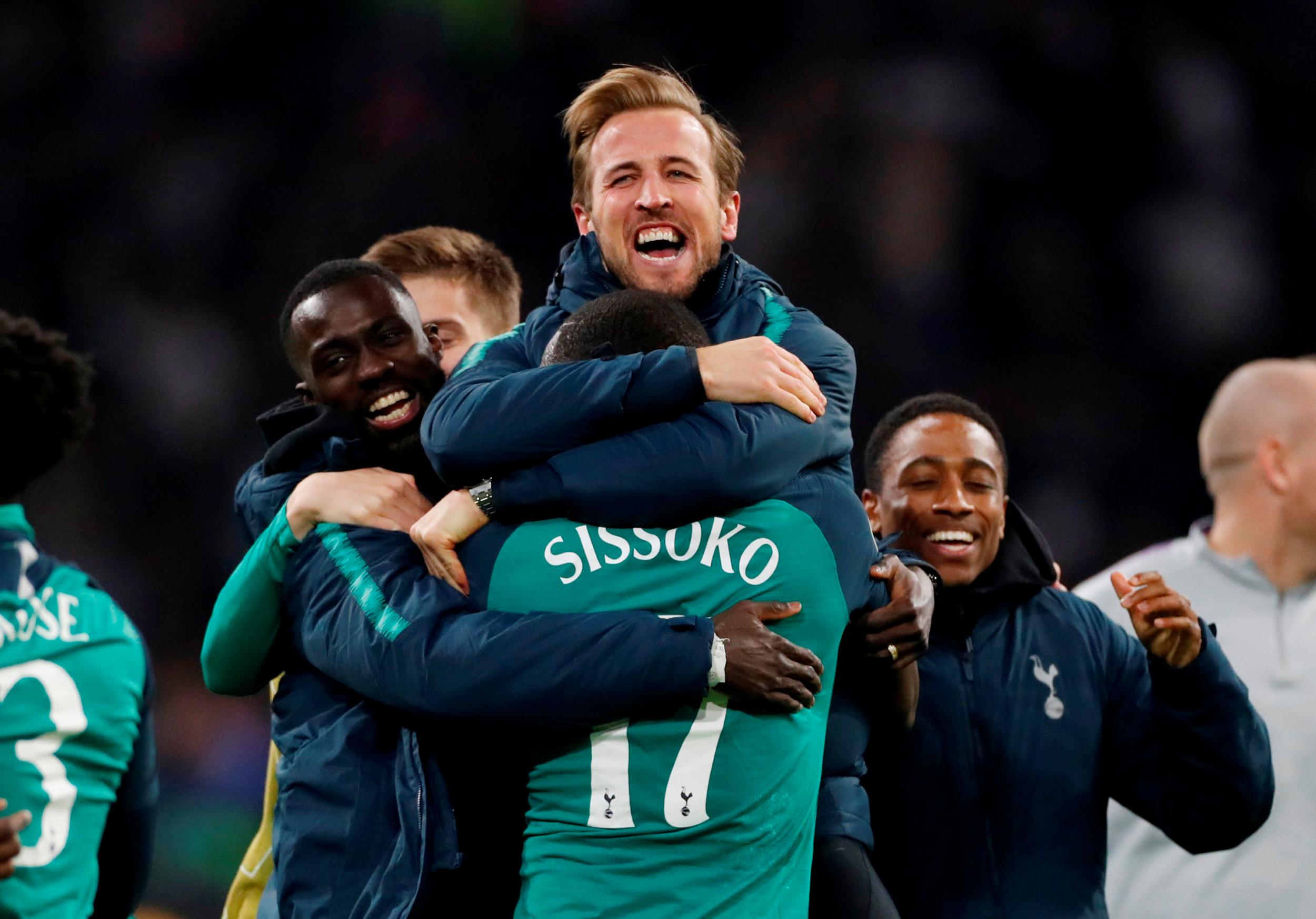 ANALYSIS AND PREDICTION FOR OLYMPIACOS - TOTTENHAM

Olympiacos is gaining strength in every game played. This season the Greeks are very good. They are quite likely to take the title in their country, and in the Champions League to make one or two surprises. They did not even allow a home goal in the tournament when they played qualifiers. In the summer, they were greatly enhanced and at the moment their series is without loss the ultimate. They will certainly be relying mostly on their home matches in the group.

Tottenham defeated Crystal Palace in the last round of England, proving that Newcastle’s loss at home was a bad time. Such bad times, however, are the difference between Tottenham fighting for the title and being in the battle for the top 4. The Spurs seemed much more relaxed after the transfer window had officially closed. With Eriksen on good level, they look much stronger, and the Danish player have thought of a transfer before.

Expert view : Our bet is not so sure, but it is well worth it. We tend to expect the surprise of Olympiacos. Tottenham had huge problems in the Champions League groups last year and it’s a miracle that it even reached the semifinals. As mentioned Olympiacos have built a top team and now is the time to bet on them. Our prediction here is Olympiacos or draw at 2.00.

Olympiacos have only 2 home losses in their last 40 games