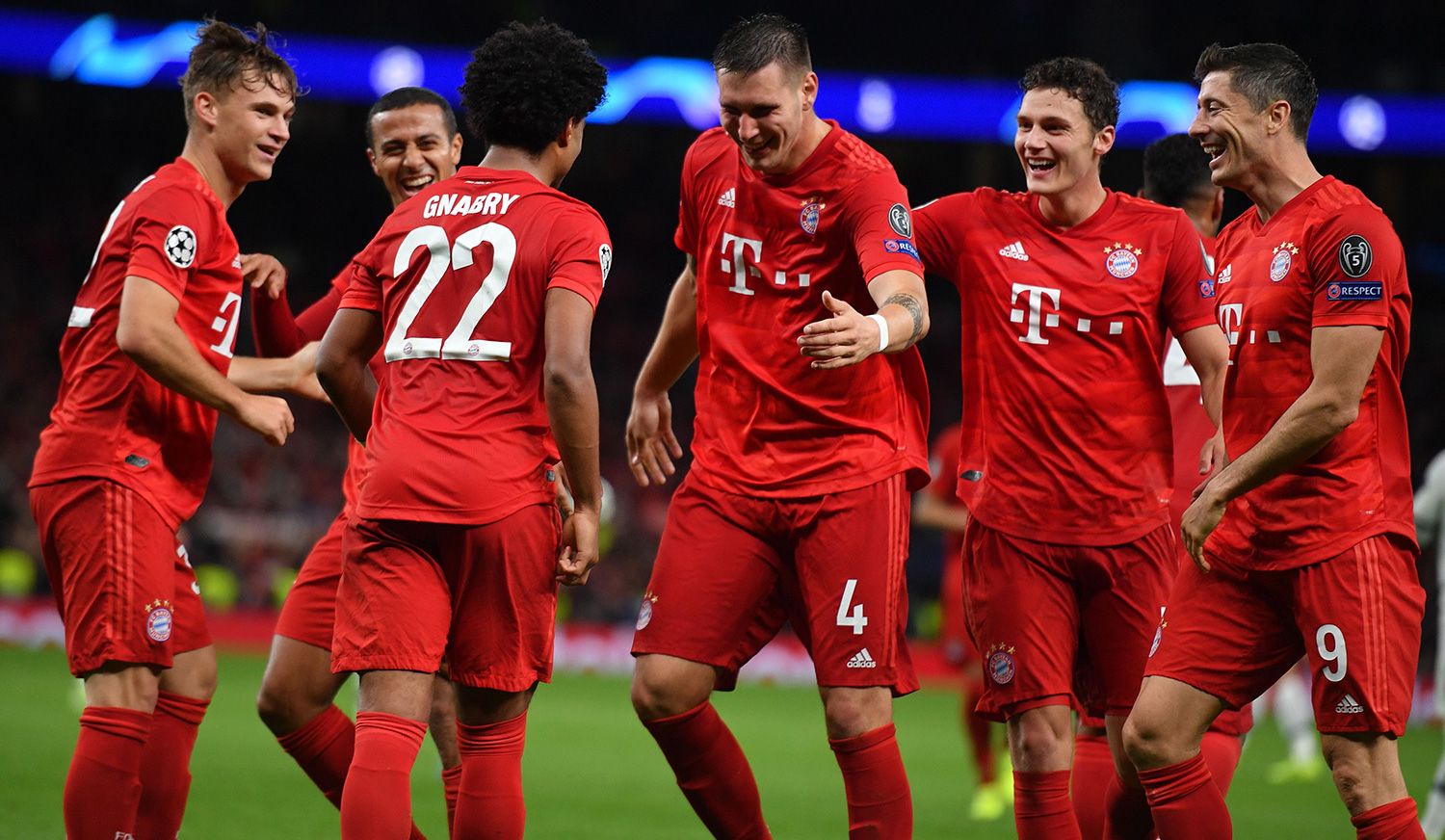 Olympiakos can only regret losing the Red Star to Belgrade in the last round. This leaves the Greeks with only one point in the group, but their game is not underrated by any means. The loss from Zvezda came after Olympiakos had a red card in the first half. It has been said many times already that this team is very strengthened and this campaign will fight for the title in Greece, as well as even for qualifying in the groups.

Tensions around Bayern Munich have increased dramatically since recent results. Kovac enjoyed the glory too briefly, as a 7-2 win over Tottenham was followed by a loss from Hoffenheim, and on the weekend Bayern failed to even beat Augsburg and conceded a goal at the end of the match. However, Augsburg is a weak team, so Kovac deserves criticism. This is his second season heading the team and he has to take responsibility.

Expert view : Bayern Süle is injured very badly for several months, which will seriously hurt the Bavarians in defense and we think that this will be used today by Olympiakos. The Greeks are a pretty brave team and especially at home they don’t worry about anything. They even went 2-2 from 0-2 against Tottenham in the first game. In view of the circumstances, form and composition, we expect a score match. Bayern often concede goals and have problems in visits in the Champions League groups against opponents like Olympiakos. Prediction – BTTS at 1.66.

4 of Bayern’s last 5 games have gone through BTTS and over 2.5 goals