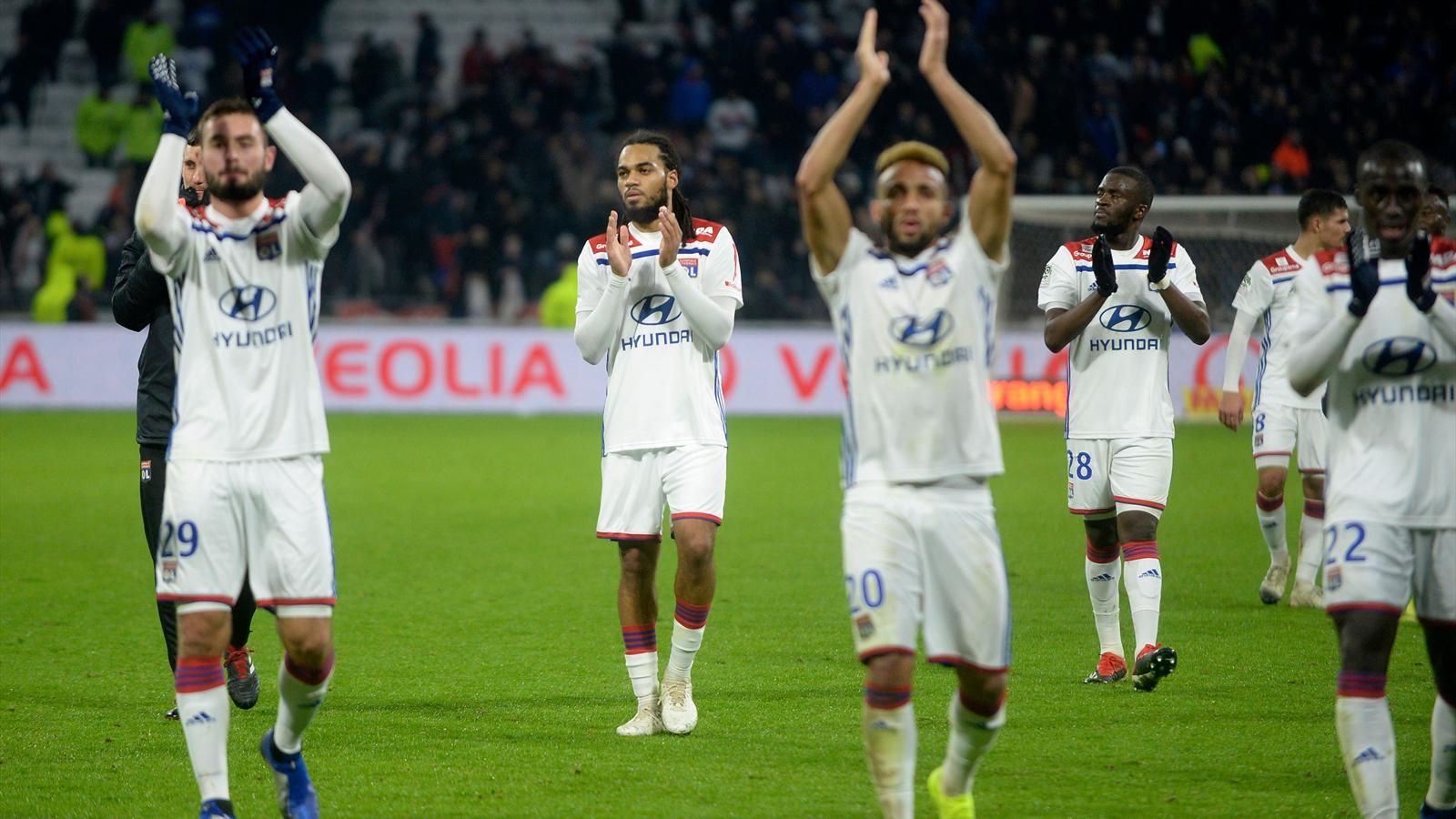 ANALYSIS AND PREDICTION FOR LYON - REIMS

Surprisingly or not Lyon got beaten in the League Cup in France a few days ago. The Kids previously won their game for the French Cup, but they are extremely hesitant in the league, giving their results – 2 wins, 2 draws and 1 loss in the last 5 games. Besides, this year they do not play as spectacular football as are used to, even though they have great players. Lyon are in third place with 2 points behind the 2nd Lille.

Reims is in the middle of the table with not a bad chance of getting in the top 5. The defense of this team is quite strong, but they often manage to get draws at the expense of victories. Especially in the visits they go extremely defensive in most cases and so have already won 1 point on the stadiums of Marseille and Lille. Most likely, their approach would be the same against Lyon.

Of the 5 games between Lyon and Reims in the history at Lyon stadium, the kids have won 4 and lost 1 time. It is clear that they are favorites, but the odds are not worth their victory, as they have been able to lose and win against each team from what they have shown so far. Lyon has many clean sheets at home and has only allowed 7 goals and Reims is a defensive team. That’s why we do not expect to see many goals. Prediction – Under 3.5 goals at 1.48. Alternative Option – Under 3.0 Asian Goals at 1.65.