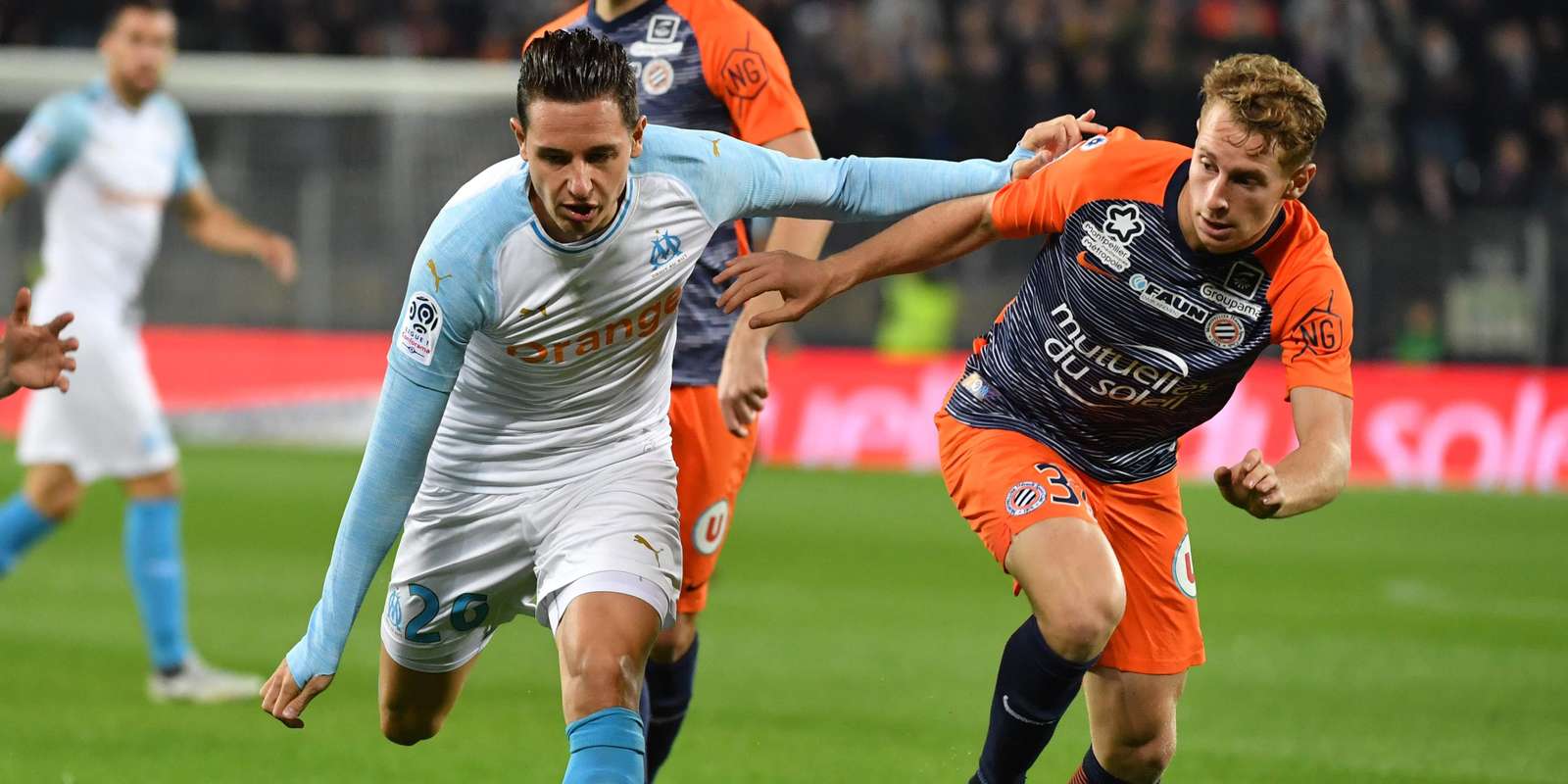 ANALYSIS AND PREDICTION FOR MARSEILLE - MONTPELLIER

Marseille made a big comeback against Monaco last round. Olympique lost 0-2 in the first half, but managed to make it 4-2, ending the game at 4-3. The hero of the match was the new addition Benedetto. Germain and Payet also scored, which is very good news for the fans as the main players of the team played. Marseille’s form is rising steadily and they are already in the top 4. There is still room for improvement, however.

Montpellier is a typical home team that plays closed and looks for a 1-0 or 2-0 win at home and as away draw is good for them. Especially against strong teams like Marseille, their approach will undoubtedly be the same. Montpellier already played with Lyon and beat them. Nice also fell from them, and Montpellier themselves lost points against weaker rivals.

Expert view : Currently Marseille are in shape and we decided to bet on them while that is the case. We like their game, and as we mentioned, their attacking players are getting into better shape. Certainly the match will be very difficult for them, nevertheless. Montpellier knows how to defend. However, we will bet on at least one goal from the home side, which could eventually come in the second half. In recent years, the goals from Marseille against Montpellier came just then. Prediction – Marseille to score in the 2nd half at 1.60.