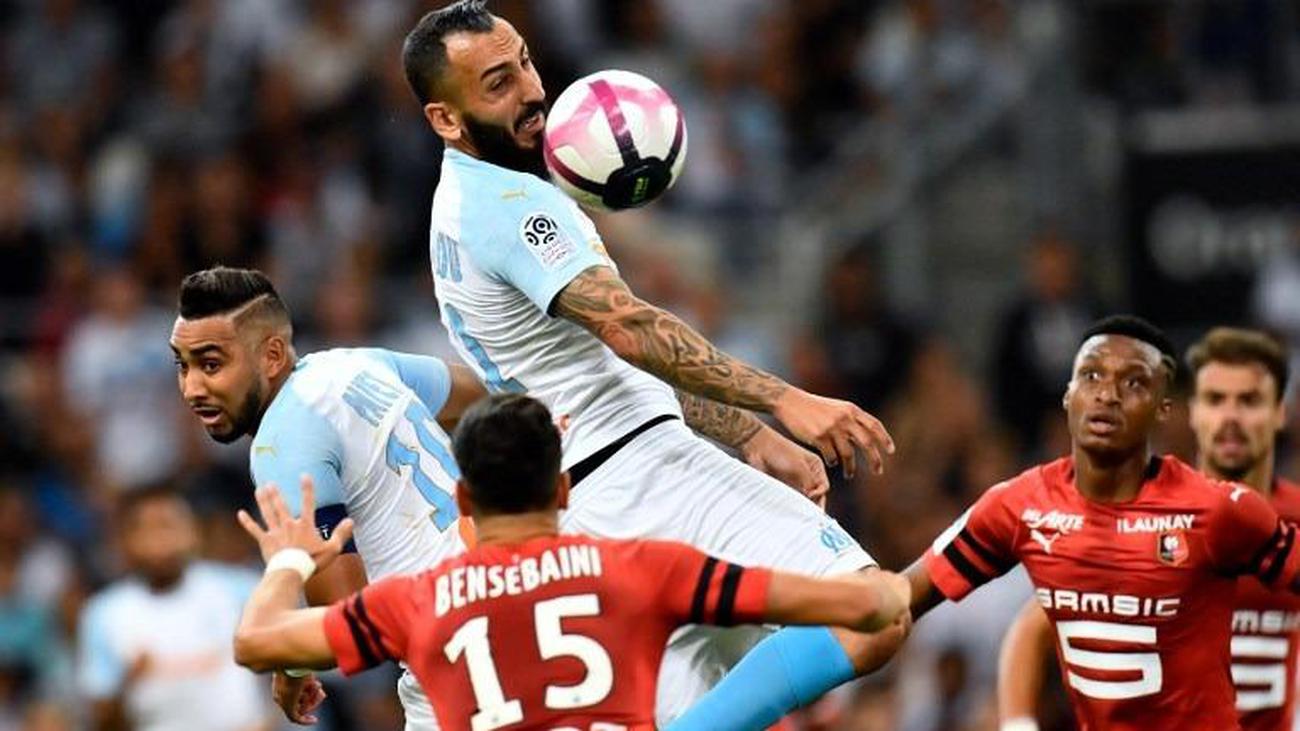 ANALYSIS AND PREDICTION FOR MARSEILLE - RENNES

Marseille could not beat Dijon in last game, even though Dijon is in terrible shape. Marseille’s problems were related to missing players. Kamara and Payet did not play for penalties, and Thauvin has been injured since the start of the season. Marseille will be this way all season long – their form will be not consistent. We think that their only chance of reaching the top 3 is a lower performance of their competitors, which is true for now, but above all, all their players shouldn’t be injured.

Rennes has nothing to do with the style of play of last season, and the coach is the same. They played very offensive and generally did not rely as much on their defense because their attack was great. Now the opposite is true – they have strengthened their defense, but they are not ideal in the attack. Now there is more balance in their game, but they are in a series of 5 games without a win. Rennes hopes to record one of their few victories over Marseille as a guest.

Expert view : The match is difficult to predict. We give up the sign, since Marseille is somewhat of a favorite, but their odds are not quite so great for this odds. We will bet on goals, which is logical. Both Marseille and Rennes have been struggling with attacking since the start of the season, and they are doing relatively well in defense, so we don’t think that many goals will come. It depends a lot on how the match starts. If in the first 20-30 minutes we do not see many chances and accordingly there should be no goals, there is a great chance for the end of the match to watch a tactical game with little dynamics. We are Betting Under 2.5 Goals at 1.80.

Marseille’s last 4 Ligue 1 home games have ended with under 2.5 goals

5 of Rennes last 7 games have under 2.5 goals since the start of Ligue 1