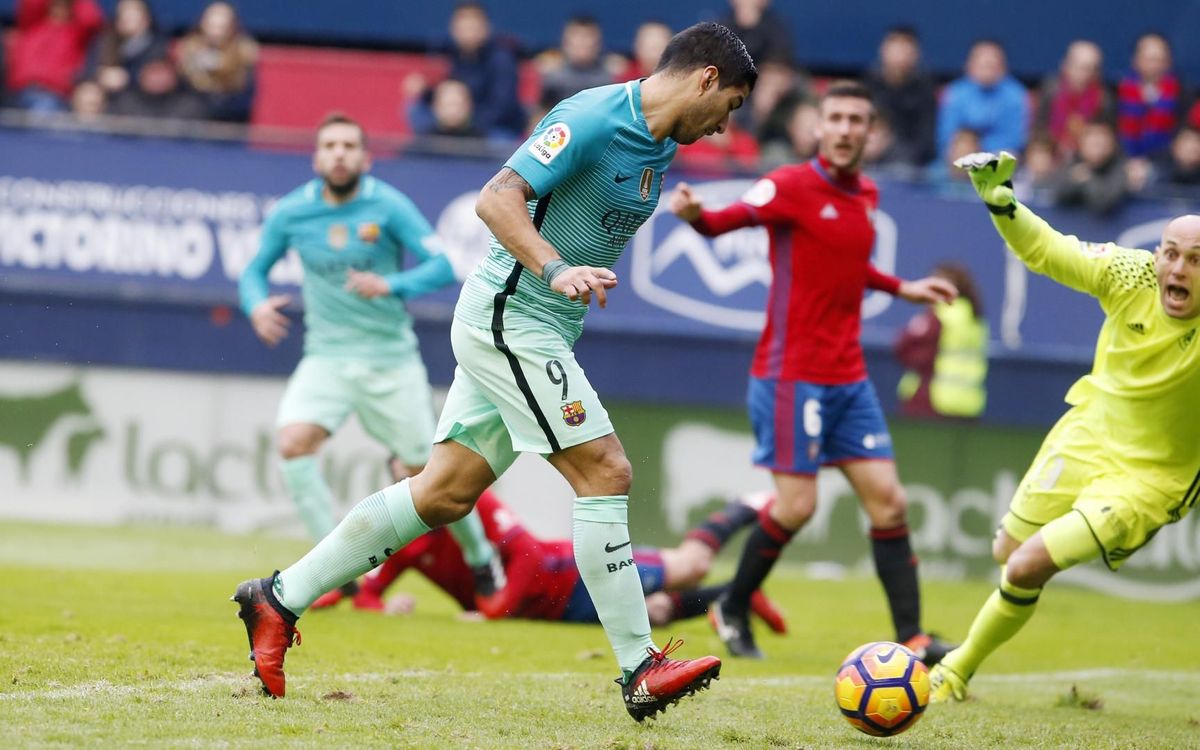 ANALYSIS AND PREDICTION FOR OSASUNA - BARCELONA

Osasuna will rely heavily on their defense this season as the team lacks serious attacking ability. They are certainly trying to improve the offense, which is why they only bought offensive players this summer – 2 wingers, 2 attackers and 1 attacking midfielder, but they need time to play and get into the rhythm of La Liga.

Barcelona is full of events again. The big stars in the attack are still out. Neymar is practically a Barcelona player again, and Rakitic is gone. On Thursday, the draw for the Champions League groups was drawn, where the Catalans fell into a heavy group with the teams of Dortmund, Inter and Slavia Prague. In the absence of Messi and Griezmann got the applause in the last duel with Betis.

Expert view : We expect Osasuna to come out very defensively. It is quite logical to copy the tactics of Bilbao in the 1st round, in which Athletic won 1-0 against Barca. Of course, Osasuna does not have the Bilbao class by far, but they are no less structured in defense. Barcelona did not play well in the first half of their matches so far. We expect a more closed start to the match and choose a very unconventional bet, but with a great deal of logic in it – No goal until 27:00 in the match at 1.83.