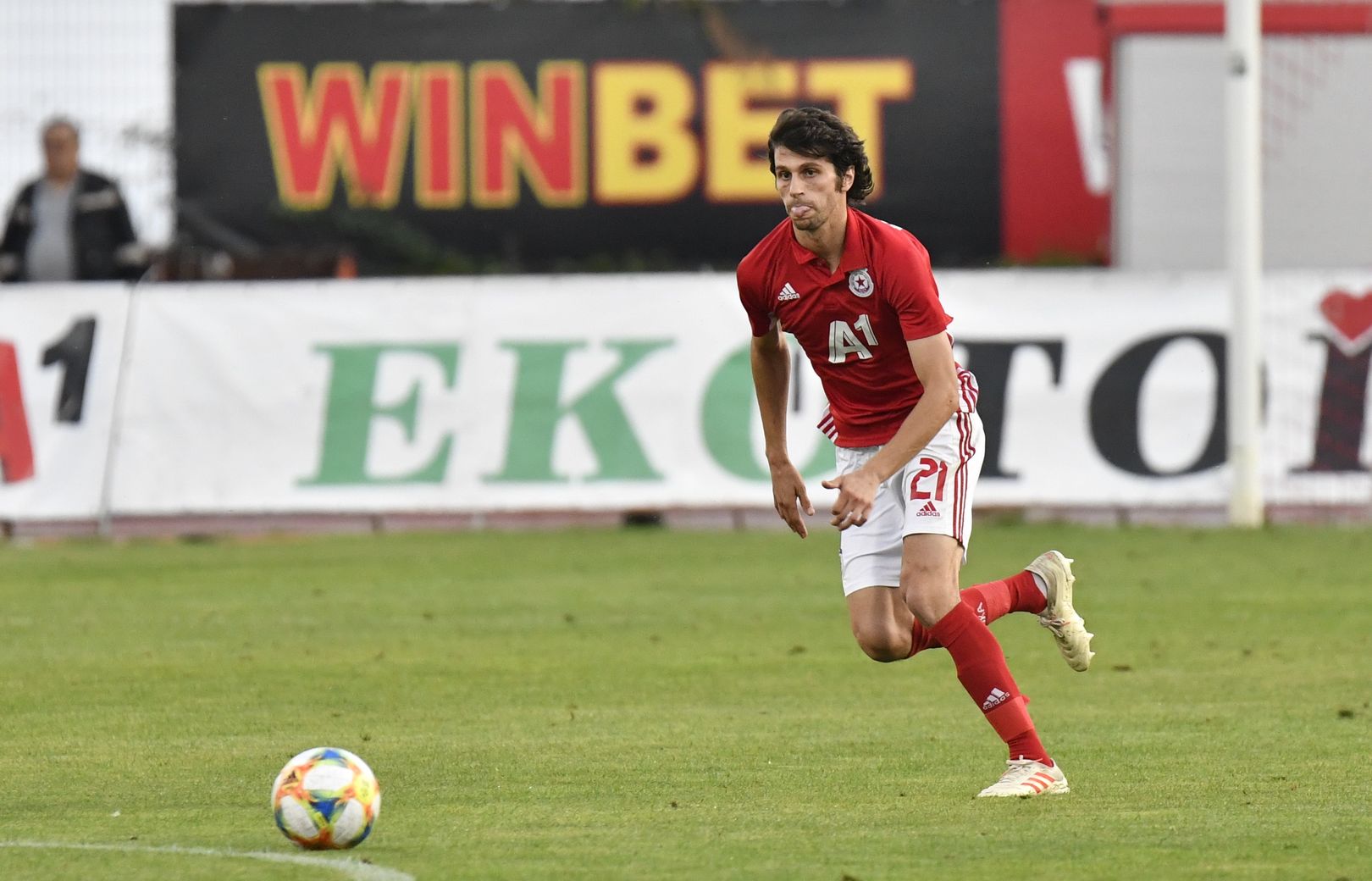 ANALYSIS AND PREDICTION FOR OSIJEK - CSKA

Osijek didn’t seem to even think about the match with Gorica last round because they lost 1-3, but didn’t even show a desire to play. And before that, in the Europa League were much busier. The Croats have entered a weak series. They have 4 losses in their last 5 games. Of course, 2 of those losses were in friendlies, but now Osijek has a chance to forget those performances if they beat CSKA.

The reds would once again miss points in the Efbet League, and this would be too much now, as they were losing to Slavia, but quickly managed to make a comeback. Under what circumstances this turnaround was made is another question, but they still showed some character. More importantly, in the first match CSKA did well in defense and managed to score one goal, but the Reds’ visits in the Europa League are not their strength.

Undoubtedly the hosts are now a favorite in the match. They will seek victory at all costs anyway. For Osijek 1 goal will be sufficient, as long as they are don’t concede, to reach at least the extra time. It should be remembered that the Croats are one of the teams that regularly participate in this phase of LE, so they have experience and routine. They have a win over PSV 2 years ago, for example. In any case, we do not think that CSKA will take the 2nd victory, and they will not even have to, if for example they score and lose by 1-2. Prediction – Osijek to win either half at 1.60.