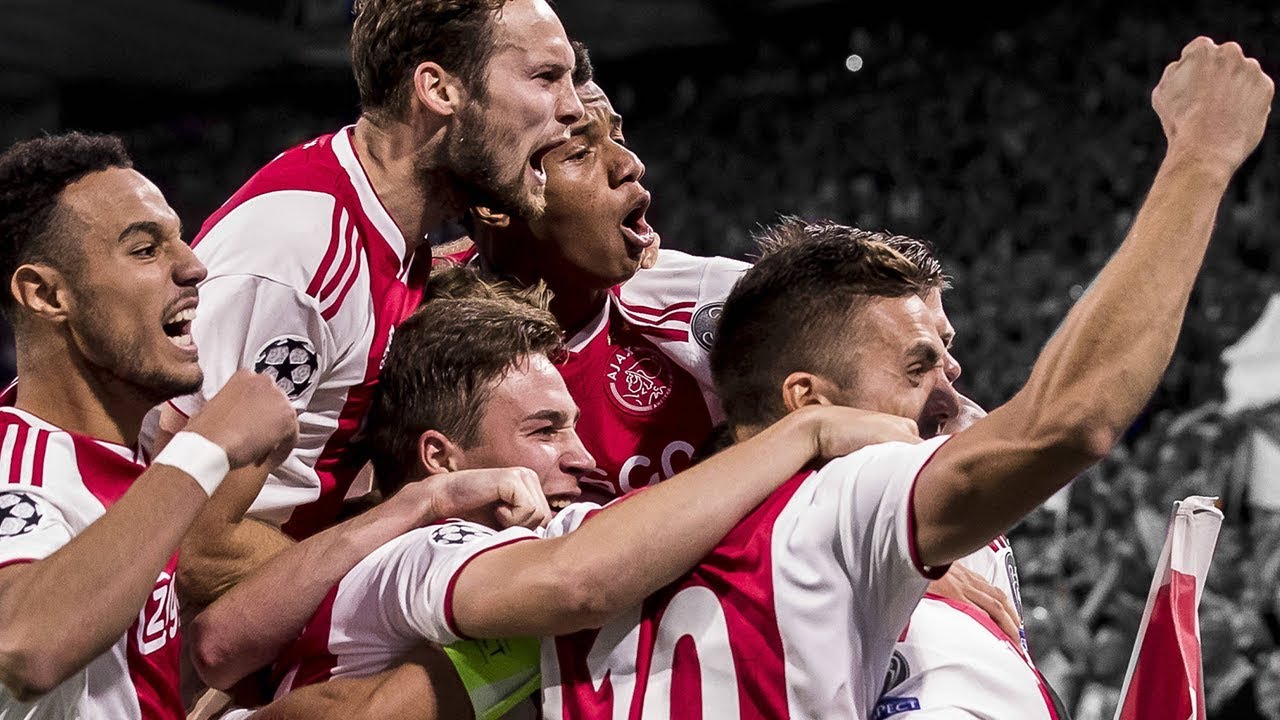 ANALYSIS AND PREDICTION FOR PAOK - AJAX

PAOK g the best possible form against Ajax. They have a new coach named Abel Ferreira. He came from Braga and spent much of his career in Portugal. His goal is clear – to make PAOK champions again. Last year, the Greeks went through very complex rivals like Basel and Spartak Moscow to draw Benfica 1-1 in Lisbon and a heavy loss in Greece by 1-4 from the Portuguese just before joining the groups if they had won.

It is strange that a team such as Ajax, which was literally just so close away from the Champions League final, begins its participation in the tournament of the 3rd qualifying round as a champion of the Netherlands, but such is the rating of Eredivisie. The Amsterdam team started with a draw. It came on the pitch of Vitesse (2-2), as expected. Ajax is great in attack, but de Ligt absence will undermine the Dutch defense.

Expert view : We expect a sure goal from the guests. Their class is bigger, and Ajax overall can score against any rival even more so that they are great with the same players in attack, even having a new addition in the face of Promes. PAOK, however, is in brutal form. They have 17 wins in their last 22 games. In general, in their last 35 matches PAOK did not score only in 1. It was even a friendly match (the first one for the new season this summer, when they did not even play with almost any of the first team players). Prediction – BTTS at 1.90.

11 of Ajax’s last 12 games have ended with BTTS