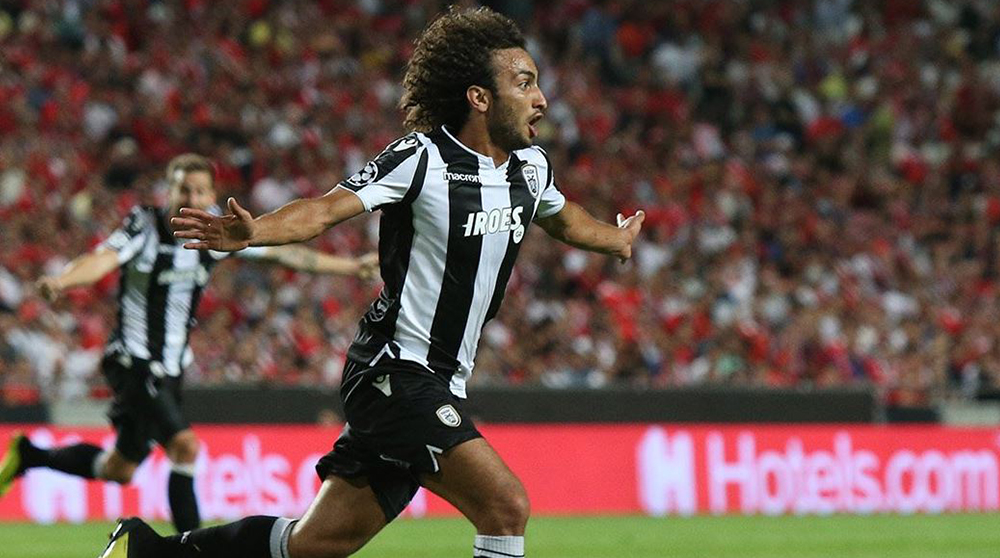 ANALYSIS AND PREDICTION FOR PAOK - CHELSEA

Although PAOK did not manage to get into the Champions League after a disappointing home loss by 1-4 from Benfica, they will again participate in the Europa League after a one-year pause. Last year they failed to qualify for the groups after getting kicked out of Ostersunds, but before that they got to round of 16, where they lost to Schalke 04. Apart from this loss from Benfica, PAOK is in great shape. They recorded 2 consecutive wins in the championship afterwards. Overall, PAOK have only 2 losses in their last 22 games, and they rarely miss to score against any team, especially at home. Toumbas is a very noisy stadium and the Greeks are playing very attacking football, which can cause Chelsea a lot of problems.

The blues from London are doing brilliantly, even bette than expected, since the beginning of the season. They are the only team, along with Liverpool, who has a full set of points in the English league in the first 5 rounds. Sari’s debut in England is obviously a dream, but it is very important to note that Chelsea’s priority is right there. The Blues have not much of an ambition in the Europa League and will rather use this tournament to play with the reserves. A lot of players will miss the visit to Greece, but Chelsea will hope to pass the group, even with not so familiar faces.

The two teams do not have a history between each other, but given the character of this game, the ambitions of the two teams, the compositions they will go out with, and their styles of football, it is quite logical to expect goals in both nets. PAOK are strong hosts and can score a goal against Chelsea’s reserves. On the other hand, Sari will hardly afford to lose a match just as the team has picked it up a good form and this is very important in this part of the season. Our prediction is BTTS at 1.95, which is a very good odds for this bet at the moment.

The right back, Matos, is suspended

Fabregas, Kovacic and Emerson will probably not play. Lloyd-Cheke is injured. Hazart will not travel with the team in Greece, and Caballero, as well as a few more reserves, can start in this match