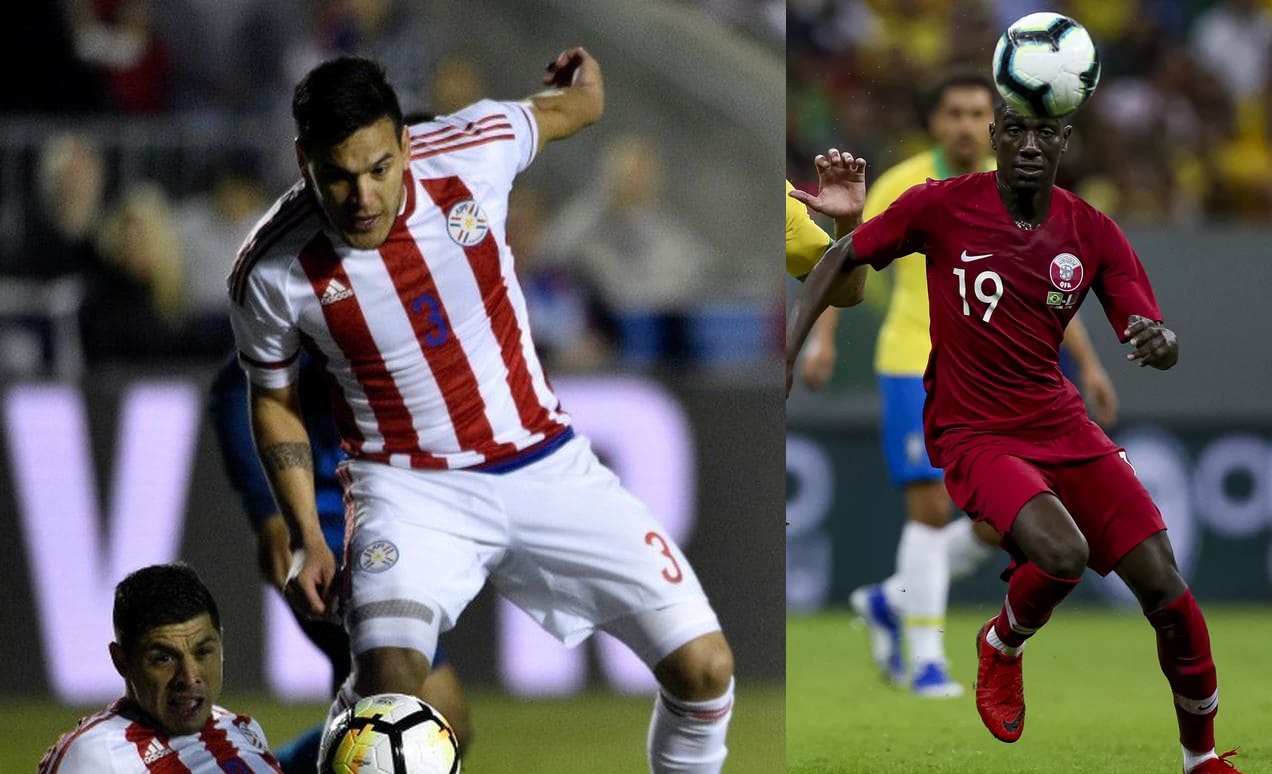 ANALYSIS AND PREDICTION FOR PARAGUAY - QATAR

Paraguay’s team can’t enjoy an easy group, but Berizzo has gathered the best that could fit as a squad. It is important to note that the Argentine is in the team from this year, so there was little time to get to know his team and play enough matches to prepare well for the tournament. Paraguay, of course, played several friendly games, and in the last few days they managed to make a first victory under Berizzo over Guatemala.

Qatar interrupted a series of seven consecutive Asian Cup victories, in which they only conceded goals from Japan in the final, demonstrating their outstanding defense. Of course, outstanding for Asia as a level. They will participate in Copa America because the tournament needed 2 other teams, but Qatar seem to have a great desire for success here with the squad they have chosen.

After the Asian Cup final, Qatar played only one friendly match before Copa America and it was the loss of Brazil by 0-2. What we need to know about this team is that the whole squad is made up of players from the local teams and more precisely almost all of them are mainly involved in the 3 strongest teams in the local championship so they know each other so well. Besides, they are quite united. Paraguay has no serious quality in its composition, though no doubt it is bigger than that of Qatar. Still, Qatar has no experience in Copa America and it is something new to them, but we expect them to create difficulties for Paraguay and not lose the match. We will make it sure with Qatar +1.0 AH at 1.57.