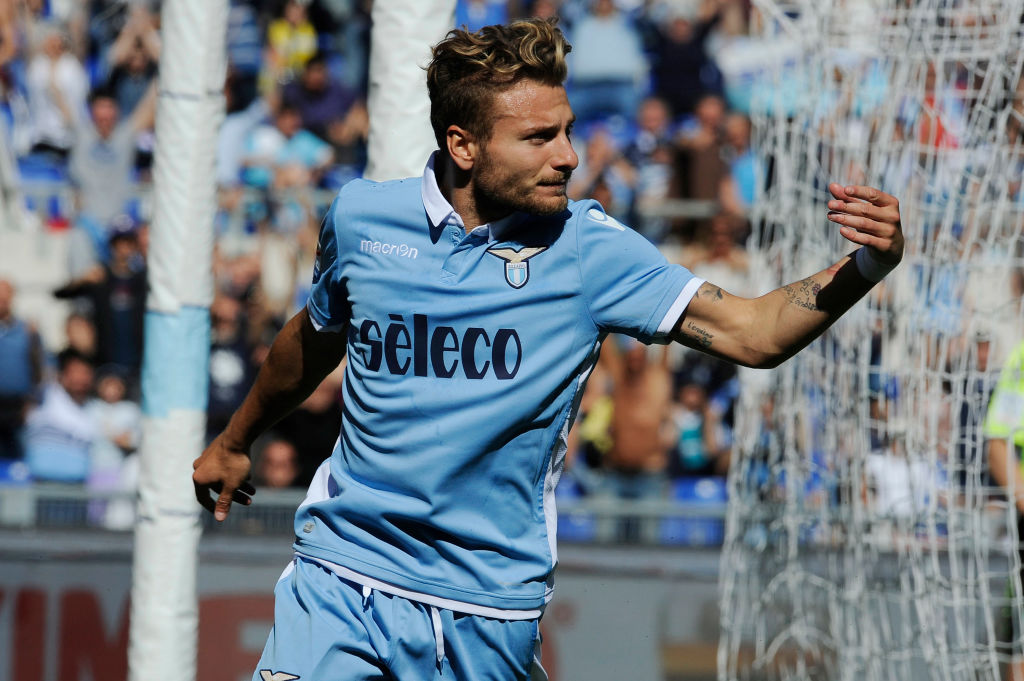 ANALYSIS AND PREDICTION FOR PARMA - LAZIO

Parma is doing well for a Serie A novice. They have 4 wins in the last 5 games in the league. Their victories, however, came against rivals like Genoa, Emoli and Cagliari. Naturally, the most significant success was against Inter at San Siro, but the circumstances were different. Against top teams, Parma has little chance and has already lost to Juve and Napoli. Parma has not participated in the Series A since 2015, so their goal is certainly to stay in the elite this season. Parma scored a goal in each of their last 9 home games in the league.

Lazio retained its form from last season and are in fourth place the same like it was in the last round of the previous campaign, when they were replaced. They recorded 5 wins and lost 3 times but vs. Juventus, Roma and Napoli. The attack continues their good performance and they scored in 7 of their games, failing to do so just against Juventus. Lazio took a very valuable victory against Fiorentina ahead of this round, and in case of victory here, they could break away from their main rival for the 4th place – Roma, who yesterday lost to SPAL. Lazio also has duties in the Europa League, which, however, seems to remain second priority only to this point.

Lazio and Parma usually score a lot of goals between each other. Lazio defeated Parma in their last 4 games as they conceded a goal in three of these fixtures. We are looking forward to a new success for Lazio, because they are the classiest team here and Parma has shown that against the top teams it is quite difficult, despite the victory over Inter, which came with a bit of luck and much self-esteem. However, because Parma has scored a goal in all their home games since the start of the season, and overall goals between both teams, our prediction is Lazio over 1.5 goals at 1.67