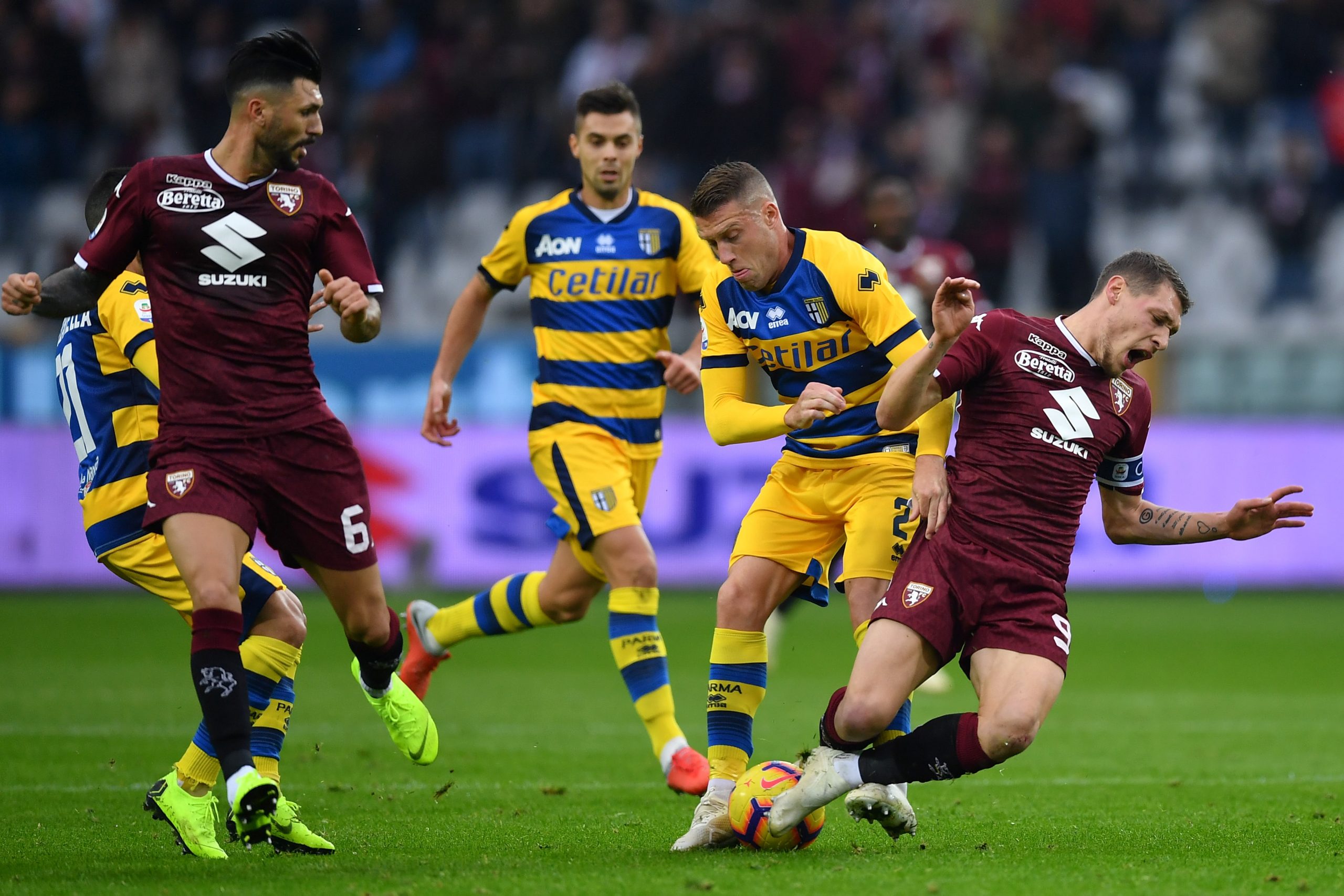 ANALYSIS AND PREDICTION FOR PARMA - TORINO

Parma have been doing very well since the start of the season. They took two wins and had 3 losses, but in 2 of them they played with Juventus and Lazio, where it is understandable to lose points. Parma are quite strong in counter attack and in through balls, which is a problem for Torino as they are very weak in offside. The match with Milan was also seen on many occasions with similar problems.

Torino have a great player like Belotti on offense. In aerial duels the Bulls are exceptional and just know how to take the ball from the opponent because of the press they profess. Rather, it is a strong trump against better opponents who own the ball, but against Parma is unlikely to have a serious effect. We think that Torino would rather rely on crossings and passes to Belotti and long-range shots.

Expert view : We expect an even match. Torino being a strong guest last year should not be a big factor in the case. Parma are a strong host now and can make it difficult for any team at home. They have a good record against more valuable rivals like Torino. We expect goals. Bulls are just good in the forward position and their offense is the strongest side of the game, while Parma rarely miss scoring goal at home lately. Prediction – BTTS at 1.80.