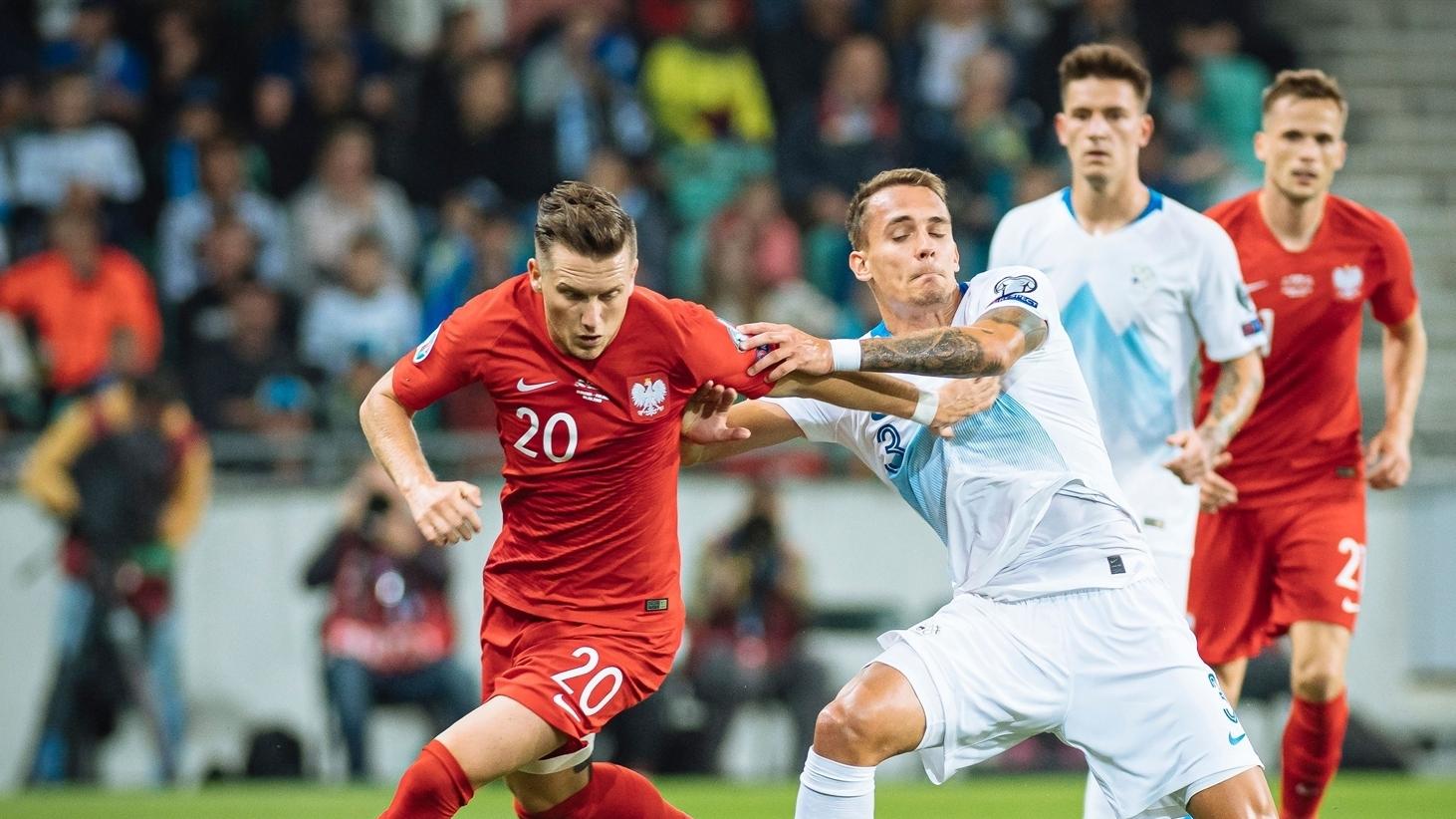 ANALYSIS AND PREDICTION FOR POLAND - SLOVENIA

The Poles also won over Israel, confirming their dominance in the group. They will finish first no matter what happens in the last games. They recorded only 1 draw against Austria at home and one loss. In the other seven games they won, but this loss was precisely against Slovenia, which are their rival today. Milik will be missed for the Poles, who will rely primarily on Lewandowski in the front positions.

Slovenia took a difficult win over Latvia 1-0. Unfortunately, Austria beat Northern Macedonia and it became clear that the Slovenians would not be able to finish in the top 2. However, 14 points out of 9 matches in this group is not a bad achievement. In order to be 3rd, they must take at least a draw as they have 3 points more than Macedonia, but they did worse in direct matches.

Expert view : The odds for Poland have gone up quite a bit. The reason is that they can come up with a very rotated lineup. The Slovenians will do their best in the match. Here our prediction is entirely related to motivation, which is not even such a strong argument, but we think it will be more for the guests. Moreover, Slovenia knows how to play against Poland and how to make it difficult for them. We expect Poland to have problems during the 1st part and not to score a goal. Prediction – Half Time – Draw Or Slovenia at 1.60.