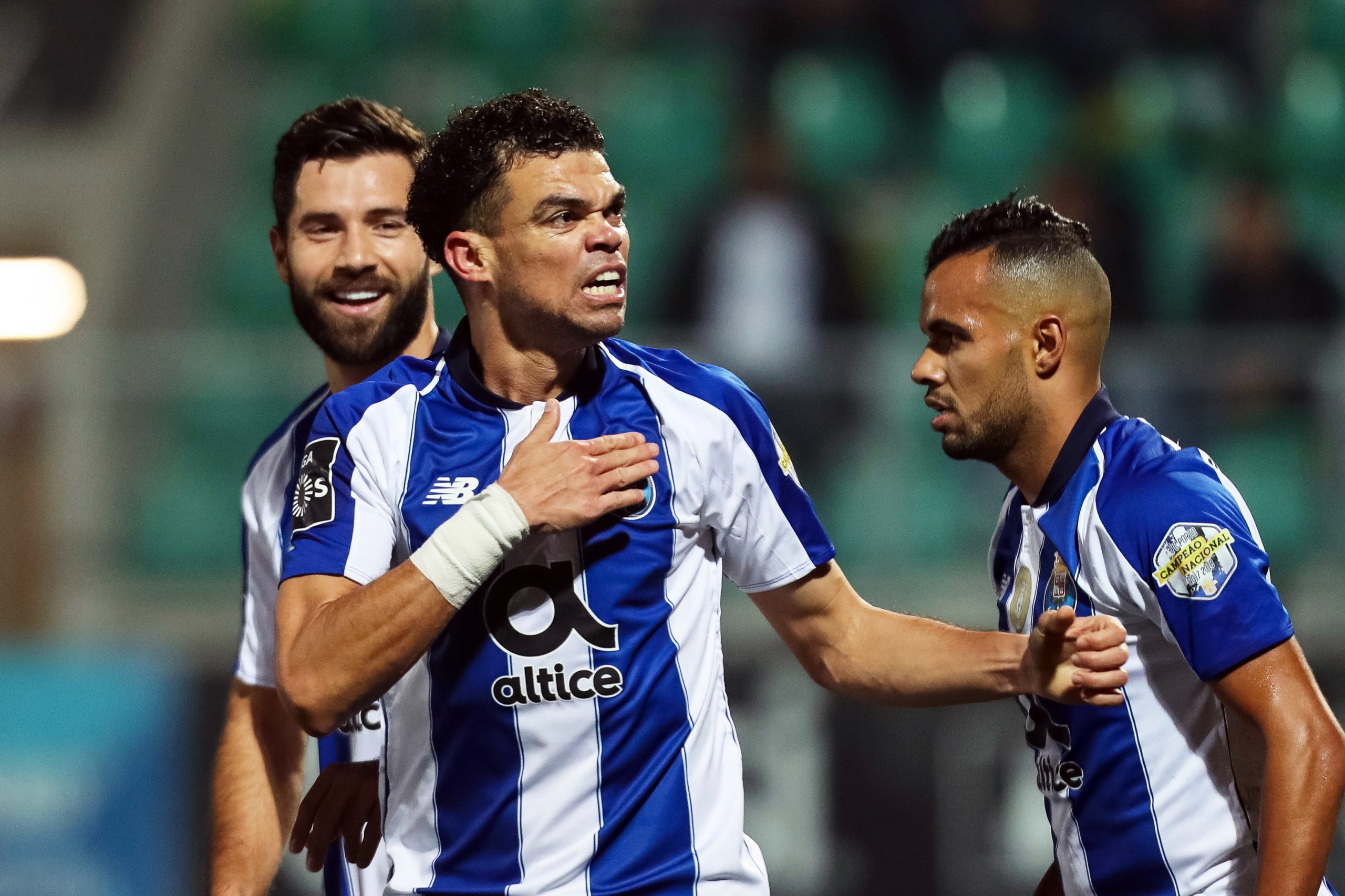 ANALYSIS AND PREDICTION FOR PORTO - RANGERS

Porto had something like a break, even though they played for one of the cups, where they won comfortably 5-0. The Dragons started with a victory over Young Boys, but then lost to Feyenoord. The situation in the group is very interesting. 4 very equal and strong teams play against each other and all have 3 points each. Porto have a very strong attack and overall their strengths in the game are in the offensive. Dragons score from set pieces, long-range shots and gradual attacks.

The Rangers played a weak game against the Hearts. Gerrard was furious after the game. He said he was shocked by the way Rangers started the match because they were losing to Hearts in the 7th minute. The former Liverpool captain wants to create a champion mentality for Rangers and is determined to achieve his goal by winning a cup in the team. If he wins the championship, it will be something indescribable. In this case, just like for Porto, we are not sure that the Europa League is such a big priority for the Scots.

Expert view : In this match, we will rely entirely on the logic that is Porto to win, but we will look for goals, as we have already mentioned about Porto’s strong attack. There is also option for 2-2, this is Europa League, though. Porto almost always score at least 2 goals at home and Rangers have recently started to make a lot of defensive mistakes. Prediction – Porto – Over 1.5 goals at 1.55.