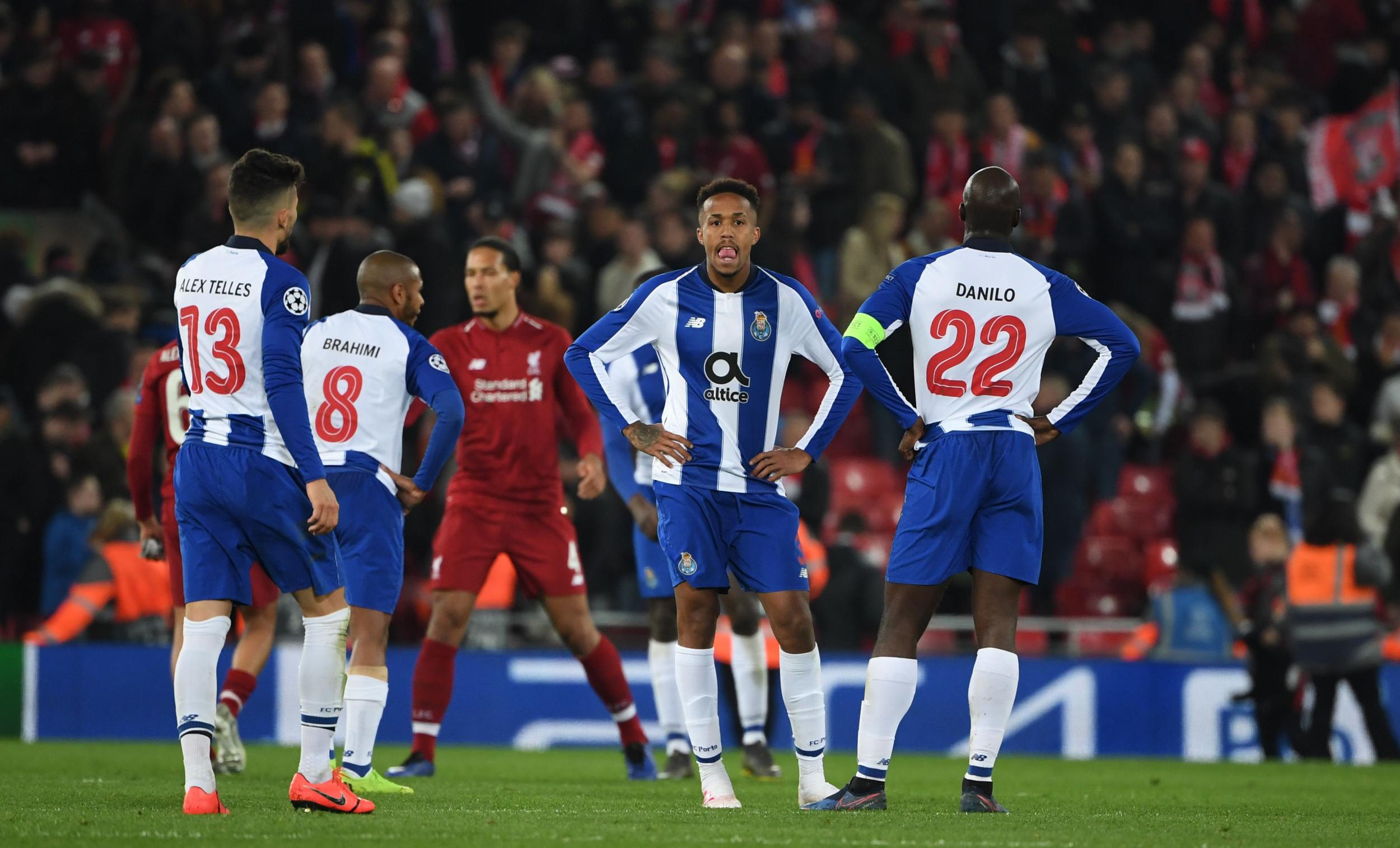 Porto had a very weak period in which they dropped out of the Champions League after an absurd match with Krasnodar and then began the season in Portugal with a loss from Gil Vicente. Now the condition of the dragons is much better, but their goal remains the title in Portugal. Last year they couldn’t take any cups, so the Europa League is more in the background.

This is not the case for Young Boys, who will most likely again be champions in Switzerland. Young Boys are one of the few leading teams in one of the stronger leagues in Europe who can afford to play 100% in both the league and Euro tournaments. The form of the team is not very good, however. They started the season in Switzerland less well and are not even 1st at the moment, but it will be temporary.

Expert view : We expect the match not to be as closed as expected at least by bookmakers. Young Boys make good use of their position and are effective in most games. If they have goal situations, they will probably score. Porto will use some reserves and will not be as concentrated most likely. That is why we plan to take advantage of the good odds that bookmakers give us for a goal in the match. Prediction – Porto : Clean Sheet – NO at 1.66.