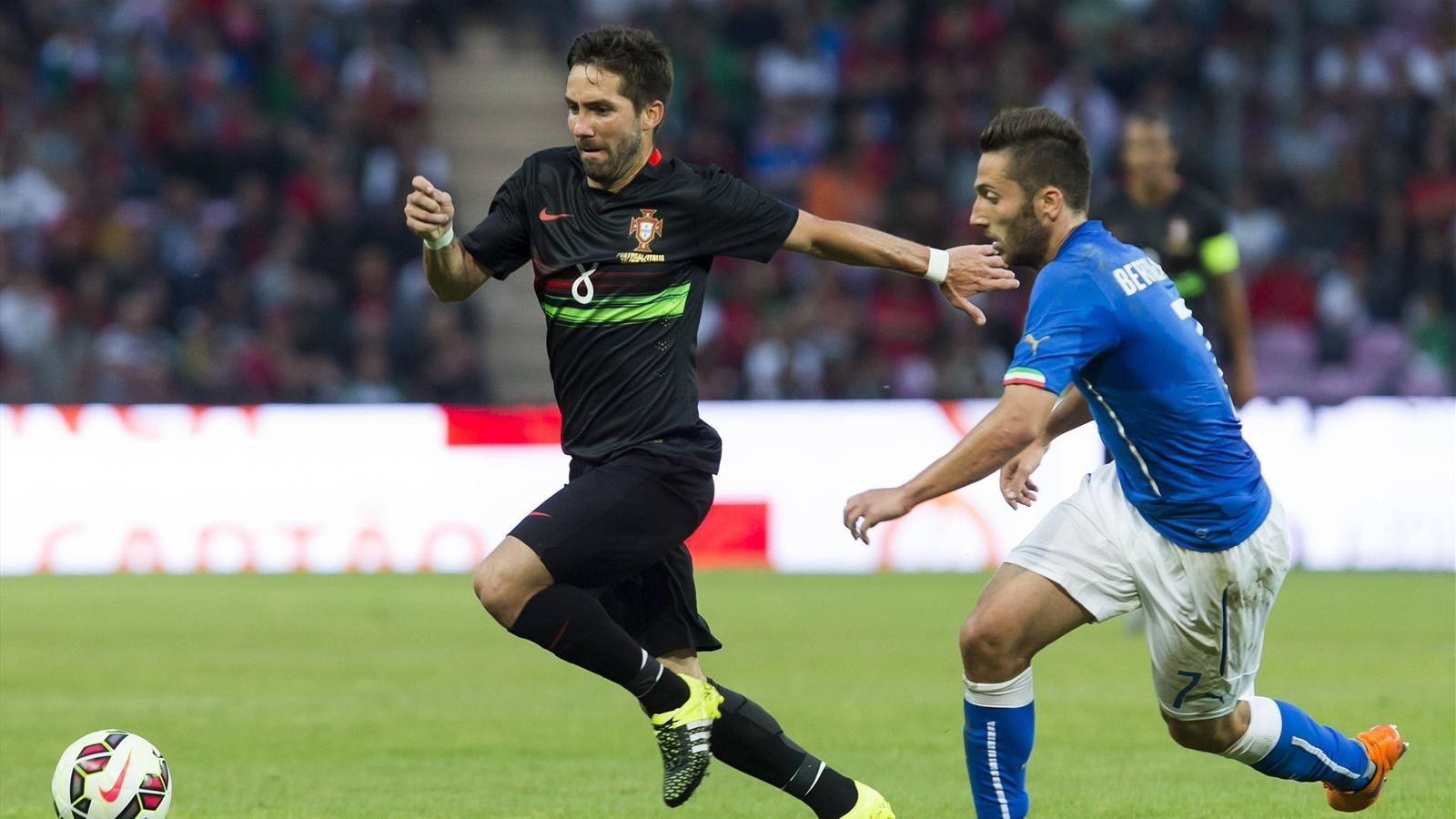 ANALYSIS AND PREDICTION FOR PORTUGAL - ITALY

Portugal hosts Italy in one of the most exciting clashes on Monday evening at Estadio da Luz. This will mark the debut of Portugal, which will try to climb the first place temporarily in the group after Italy and Poland finished 1-1 on the opening day of the tournament.

Italy’s team is completely new and will now play in a different way. Mancini has already made some changes. Balotelli returned to the national team in an official game after a long pause. Former Manchester City striker scored a goal against Saudi Arabia on his return to the national team in May in a friendly match. Super Mario, however, failed to find the net against the strong Polish defensive line, which kept everything up until the 78th minute when Jorgino scored from a penalty.

Fernando Santos also made many rotations of the team that was at the World Cup in Russia for the friendly match against Croatia on Friday. Cristiano Ronaldo decided to stay in Turin and look for a better shape while the attack line was led by the new Valencia striker, Andre Silva. Ricardo Quaresma was not called, but the new names in the team like Pizzi and Neves presented themselves worthy and especially against Croatia created a lot of chances for Bernardo Silva. In this match with the world cup finalist there were many opportunities for goal in front of the two posts and we could have seen much more goals.

Portugal usually play open and attack football lately under the Santos, as we can remember well their match with Spain (3-3) at the World Cup and it will not be surprising if we see goals in this game again. In recent games, the “BTTS” option always comes out with Italy and with players such as Immobile, Insigne and Balotelli, we can expect them to mke Portuguese defense struggle. At the same time, despite strong competition, Italy have huge defensive problems. In addition, except few friendly games, Portugal missed to score last, when they lost against Albania by 0-1 in 2014. Even without Ronaldo it is quite reasonable to expect them to look good in attack and overall to enjoy an interesting and dynamic match, as Portugal also concede and score quite often lately. Prediction – BTTS at 2.20