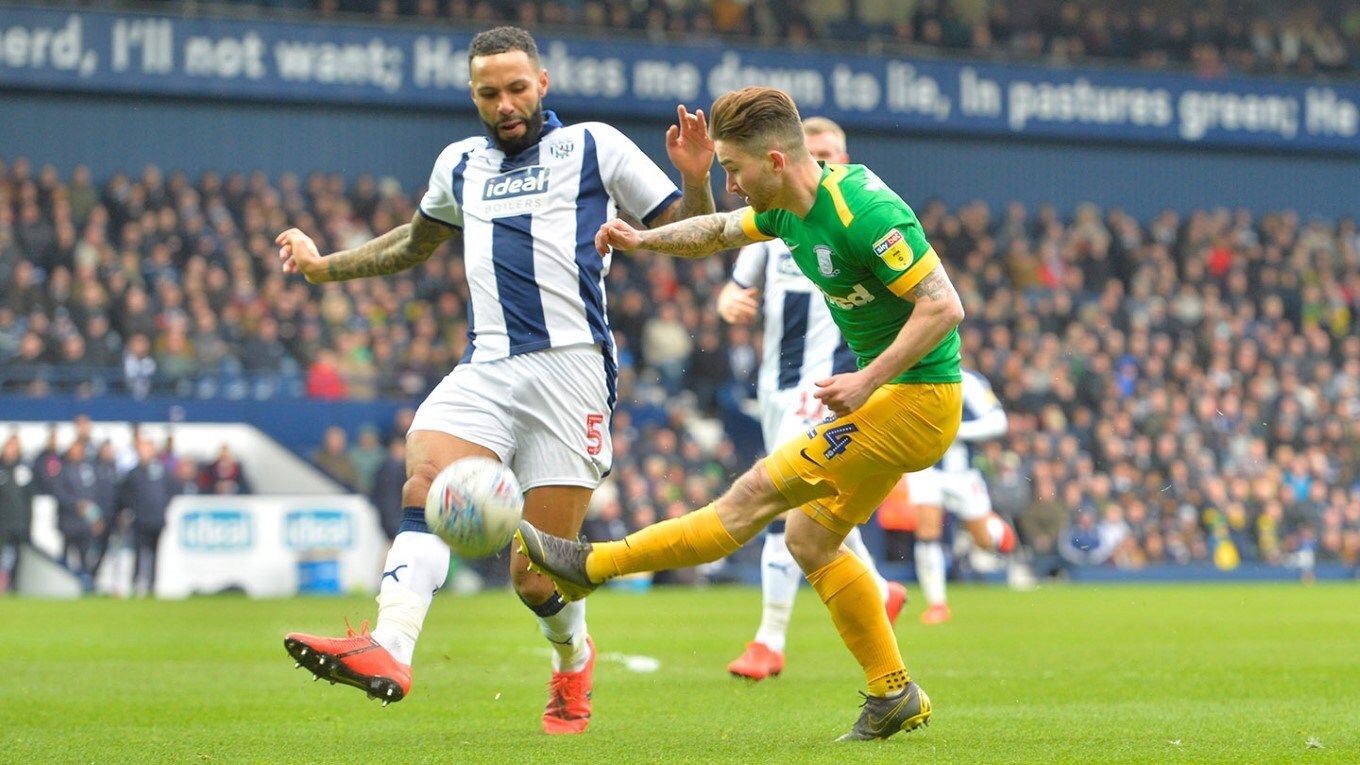 Preston did not invest so much in the summer, but there were enough changes at the club inside to improve the team in the sporting technical part. Preston has been in the top 6 almost all season, and that’s progress. It’s important not to lose matches like this with West Brom or at least they have to show a decent game, because that will be these are the big games for Preston if they want to play in the Premier League.

West Brom has a pretty strong attack, like last year. They perform perfectly in the front positions and score many goals. So far, they have only 1 loss as a guest in the league and chase Leeds United in 1st place. West Bromich’s goal is without a doubt the top 2 this season and anything but different will be accepted as a failure unless they qualify for the Premier League through the playoffs, but it’s unlikely this to happen.

Expert view : With this potential in West Bromwich’s attack, we tend to bet on their goal in every game. After all, they have not scored in just 1 game since the start of the season in the league. However, we think Preston will not give up without a fight and they will also score at least 1 goal, more so as they play at home. As mentioned earlier, West Brom are not very defensive and it is normal to allow goals from teams like Preston. Prediction – BTTS at 1.62.