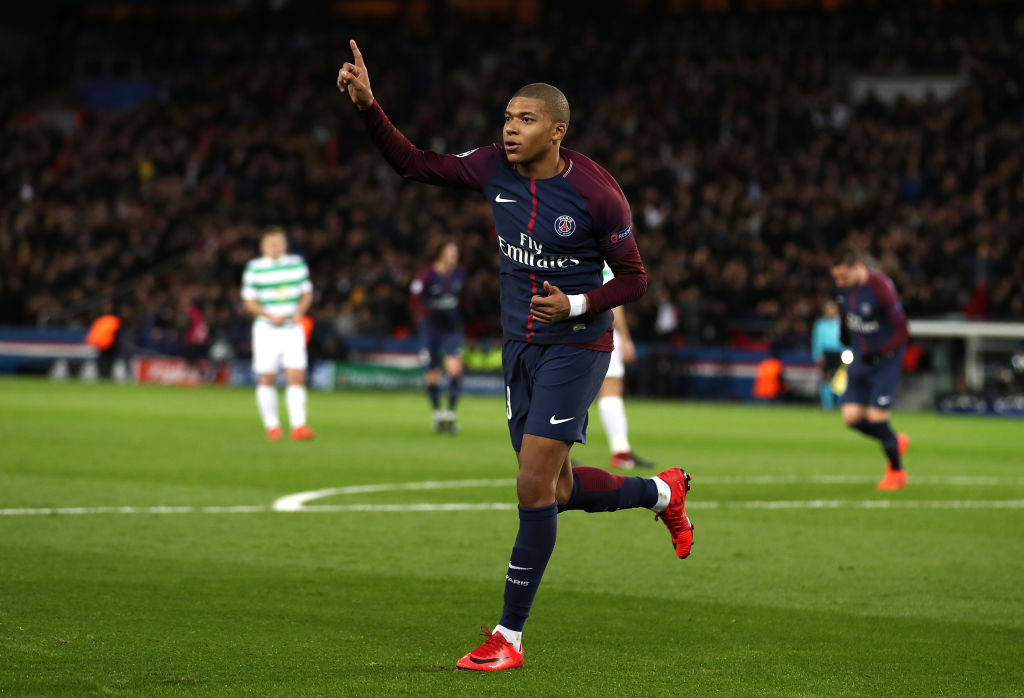 PSG seemed to be not like the PSG we know against Liverpool and still they had a good chance of getting the draw, but did not deserve it and eventually lost after a great goal for Firmino. Now PSGs, and especially stars like Neymar, are obliged to show another face at home vs perhaps the worst team in the tournament. Red Star have won a prestigious zero-zero draw against Napoli, but the Italians were the much better team and it was a miracle that they did not score a goal. Star are weak in attack and rather rely on stable defense, but PSG are in top shape and although they have some issues, they record wins and score many goals.

The Serbs are in a great series of 38 games without a loss and many of these games they have won. The problem is that they have not faced a team of PSG class and here their series will surely end. There is another factor that will also not help. Their fans are suspended for their visits against PSG and Liverpool, so the team goes to France without any support. Hardly anyone expects Star to win any points away from home in this scary group, but they still have the chance to perform worthy and to make them opponents sweat.

PSG and Star have no matches between each other. This is a debut match for the Serbians in Champions League teams away from home and they will be without their crowd. The difference in the class here is enormous. Anything other than a defeat for PSG will be a big surprise. We do not expect Star even to reach the PSG post often. Our prediction here is an alternative to the handicap and it is PSG to win both halves at 1.64. Keep in mind that both halves start from 0-0 and do not depend on each other. Our other prediction is PSG -2.5 AH at 1.65.

Buffon is suspended. Kurzawa, Alves, Diarra and Nkunku are injured