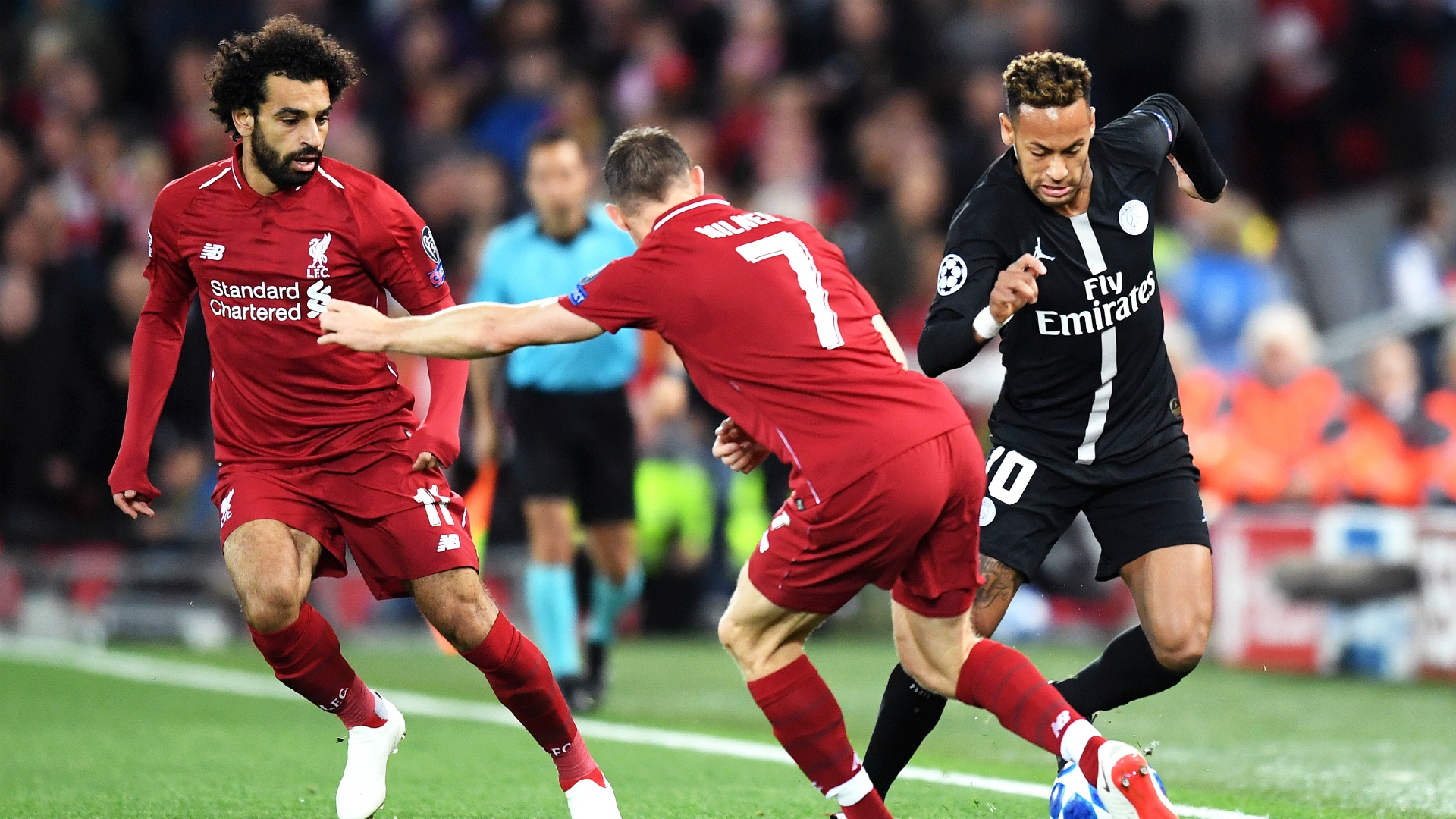 ANALYSIS AND PREDICTION FOR PSG - LIVERPOOL

PSG just have to win this match if they want their fate to be ultimately dependent on them, because if this game ends as a draw, they will rely on Napoli to get something in their match against Liverpool at Anfield in the last round and PSGs themselves will have to defeat the inhospitable Zvezda in Serbia. This is with the condition that Napoli certainly will defeat Zvezda today, of course. In the event of a loss, PSG will get eliminated of the tournament and will go to the Europa League most likely. PSG did not play impressively in these groups stages and now it will be the big game for them. Here they will prove whether they are ready for the cup or not. They are in top shape and break everything in their way, especially at home, but Napoli has already shown that the French have their weaknesses.

Liverpool shockingly lost a seemingly easy match against Zvezda and now their task becomes radically different and certainly much more difficult. They do not play in the best possible way since the start of the season, but when it is needed, they raise the tempo. This is true for their first PSG game, in which the reds played very good. They will also come out for victory to make sure they will qualify, cause after the last game with Napoli, a few days later they will have a match with Manchester United, which is always above all.

PSG has conceded goals in all matches since the start of the Champions League. This is no accident, because obviously the defense of the Parisians is not tested enough in Ligue 1 and when it comes to top teams, things are changing. There is no way to expect Liverpool to expose this time. Against strong opponents, especially when they are the underdog, although this is rarely seen lately, the reds always play wonderful and get good results. Both teams go out for victory, both teams have a spectacular attack and in the last game we saw 5 goals between them. Our prediction here is the Both teams to score + Over 2.5 goals at 1.70