PSG – Monaco, prediction for the Super Cup of France 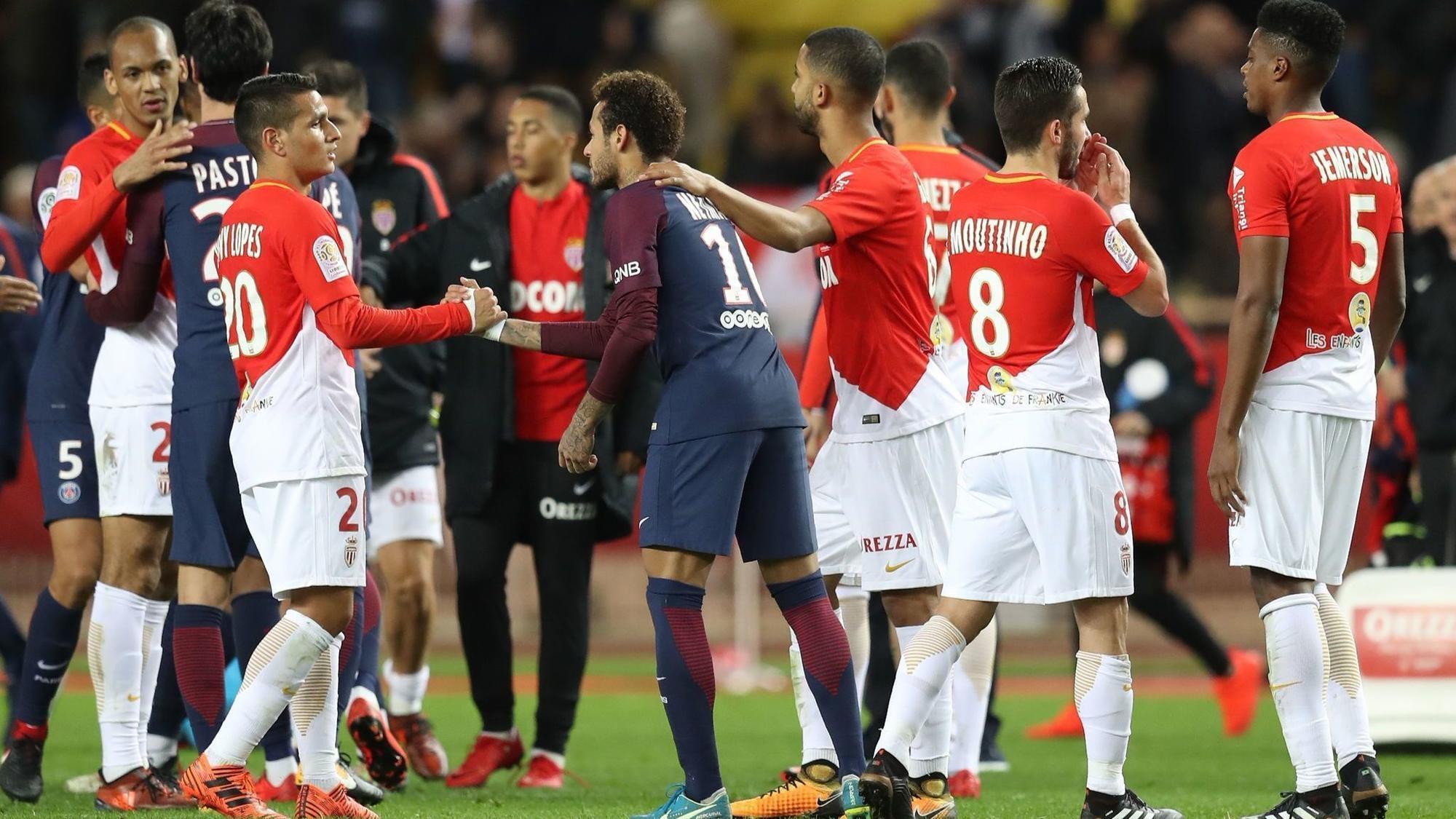 PSG start another season with a dream to win the Champions League. This is the main goal of the owners and the desire of the fans. Parisians have long dominated France and this is expected to last longer, because of the huge investments and the serious project they are building. They also have a new coach named Thomas Tuchel. The German had successful seasons in Dortmund, but had problems with the owners and left. There are huge requirements now from him. After last year, PSG blew the market with transfers like Mbappe and Neymar, who became the most expensive players in the world, now Parisians are quieter in the market. They made only one single transfer so far and it was free. Legendary Gianluigi Buffon arrived from Juventus after spending more than 15 years in Turin. PSG played only 3 friendly matches which were in the International Champions Cup tournament in America. They lost two of them and won one. And in the 3 games there were over 3 goals.

Monaco’s stats in their friendlies are 2-2-2 so far, but all had a lot of goals. The Monegasque have split up with some key players during the summer and that will surely affect them in the new season. The defensive midfielder Fabinho and the winger Thomas Lemar were sold. They were the main players. Kongolo and Diakhaby were sold to Huddersfield Town. Moutinho also went in England and will play for Wolves. But still, Monaco were reinforced by a lot of footballers, including replacements for all the important leavers. Pele, Barreca, Aholou and Geubbels strengthened Jardim’s squad and the biggest name that arrived is the russian star Alexander Golovin.

This is the final match for both teams before the campaign in France begins. PSG and Monaco have scored a lot of goals against each other. Still, it is something like a friendly match and some of the big stars have not come back from the world cup. Mbappe and Cavani haven’t travelled to China, but Neymar joined the camp. The main team, however, has not played at all this summer, they even have barely trained together. Golovin will not take part in this game, but Falcao is a likely to start. Based on the recent matches of both teams, as well as the games between them, it is logical to expect goals. The odds for “over 2.5 goals” are low, so our prediction is “BTTS and over 2.5 goals” at 1.80. This financial game is important and fans in China will want to enjoy a exciting match. There are all available options to believe that one will be provided for them.

It’s not sure how PSG will line up for this game, but the names of Cavani, Mbape, Kimbembe and Menuier are missing for sure.