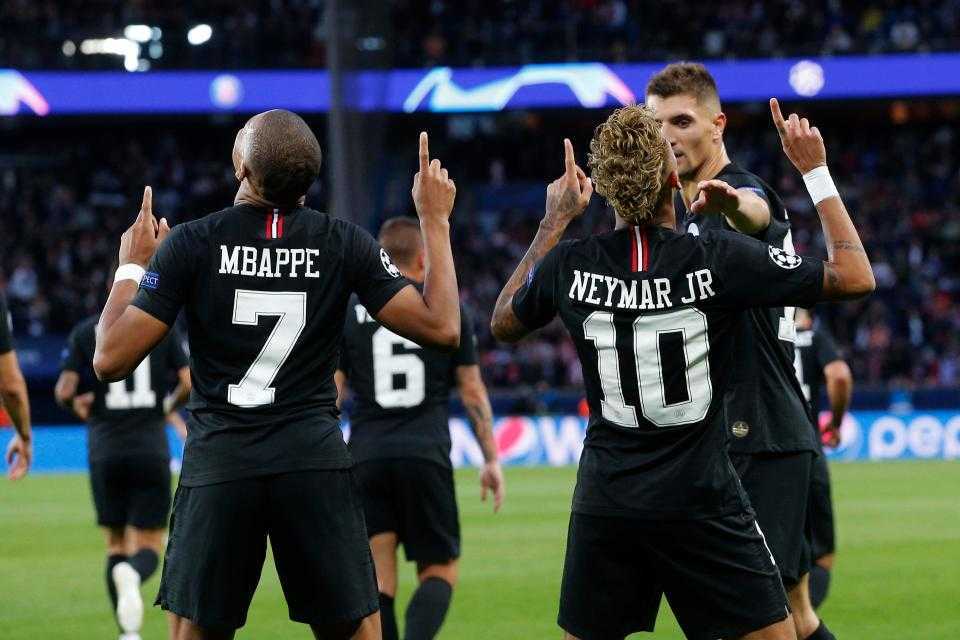 ANALYSIS AND PREDICTION FOR PSG - NAPOLI

PSG were expected to smash Red Star and they did it with 6-1 in the last round. The Parisians are playing better and are already achieving their results with much greater performances. It is a fact that they have scored at least 2 goals in their last 14 games and 52 goals in total in those games, which is something unique. The attacking power of the team is really huge. They strive to reach the top place in the group and if we accept Liverpool’s victory over Star for sure, PSG must win here in order to keep that first place. PSG has 13 wins in the last 14 games and only 2 losses in the last 35 games. From the last 37 home games they have not scored at least 2 goals in only 2 of them.

Napoli has got a key success against Liverpool, which returns them in the game. This point, which was won vs Zvezda, was returned after the victory over the reds. Neapolitans are in good shape and after the loss against Juve they have achieved 3 victories to 0. This is the return of Carlo Ancelotti to France where he was a PSG coach, but things did not work and the French, sought alternative options, so it is great motivation for him as well. Insigne missed the last match, but should be ready for this one that means extra strength and freshness for the guests. However, this is their best player.

PSG and Napoli score a huge number of goals and have top players in attack that can solve a match at any moment and this has already been seen in their fixtures against Liverpool. Here our prediction will be over 2.5 goals at 1.55 as base. This is the basic and most reliable prediction. If the odds is low for you, the alternative option is quite logical – BTTS + over 2.5 goals at 1.88. PSG to score in both halves at 1.96 is also a very good choice, because Parisians are still the classiest team between the two and are hosts. In addition, in the French Championship, they have the opportunity to keep their strength and focus more seriously in this tournament.

Buffon is suspended. Silva is out