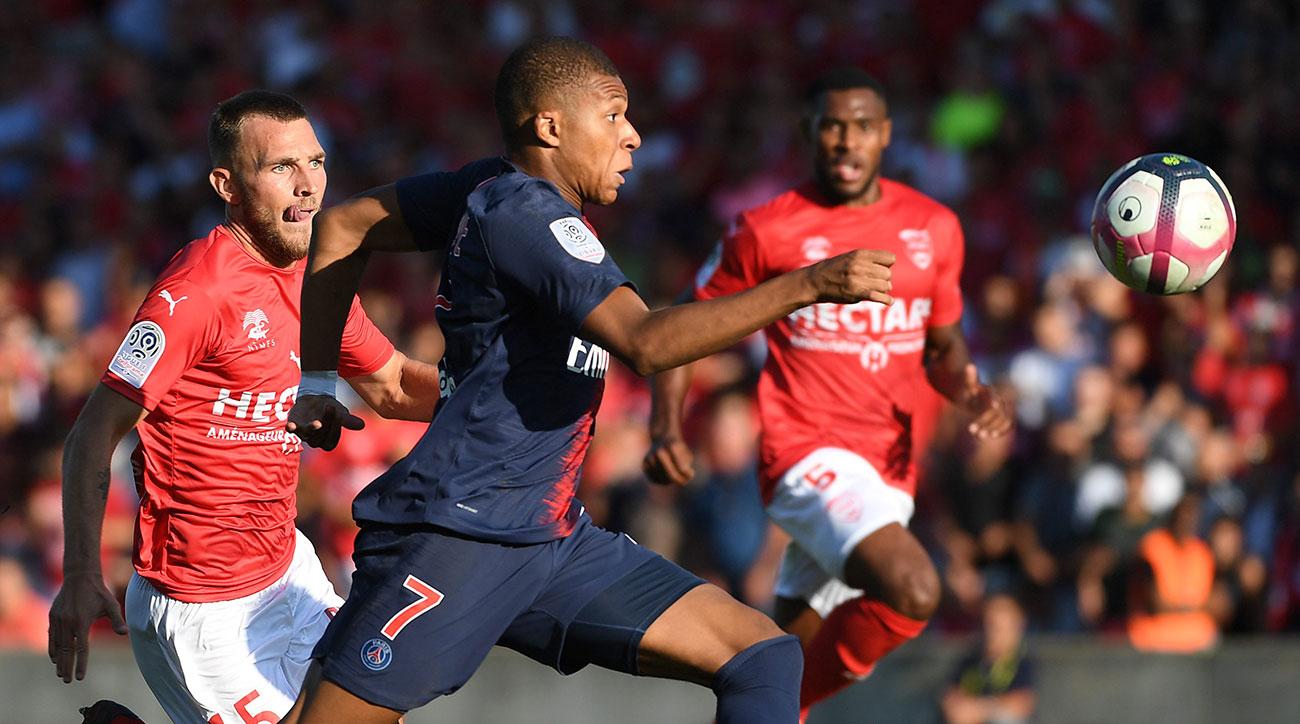 ANALYSIS AND PREDICTION FOR PSG - NIMES

PSG made a comeback against Rennes for the Super Cup, which didn’t come easily, because in the first part Parisians were pretty bad. In the second half everything came into place. Obviously the champions have a lot of confidence. One of the new additions, Herrera, said everyone in France hated PSG, and he likes that. One can even talk about the arrogance of the stars, but it is not without cover. At the moment, however, such confidence can only be within France. In Europe, PSGs are still far behind the top clubs.

Nimes had a lot of outgoing transfers in the midfield and attack. The club has a profit of over 15 million euros, but is now weaker. The goal for Nimes this season will be not to get relegated, because last campaign ended 9th, but now comes the “second season syndrome”, in which everyone knows how the team plays and also sold some of their strong players.

Expert view : We expect a big defeat of PSG. This is what Parisians have shown us most of the time over the seasons. It is normal because they have literally an unlimited budget. Now they have new additions to the midfielder like Herrera, Gueye and Sarabia. PSG is in good shape overall and now much more is expected to be distributed. Prediction – PSG – Over 2.5 goals at 1.52.