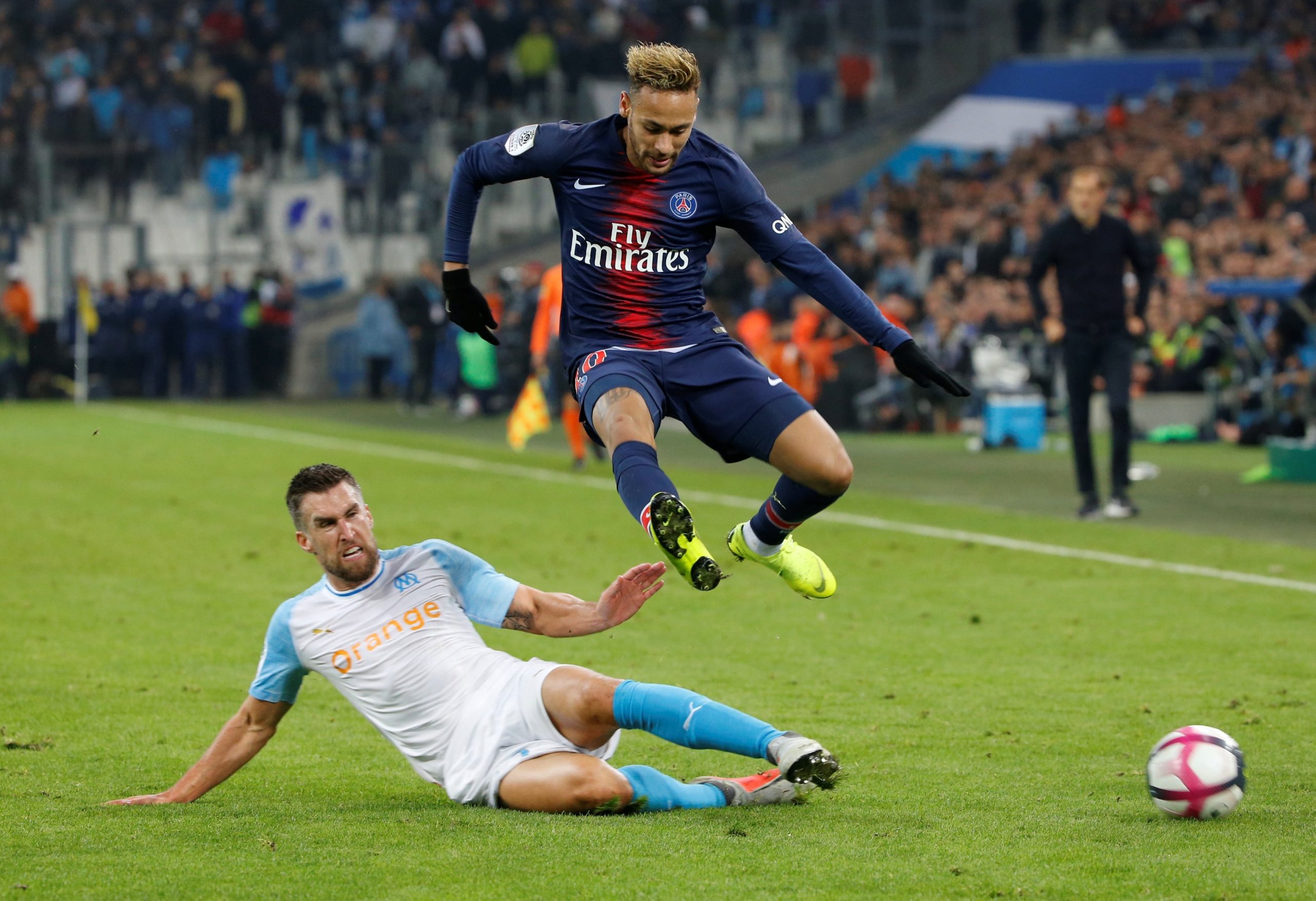 ANALYSIS AND PREDICTION FOR PSG - MARSEILLE

PSG smashed Bruges 5 days ago in Belgium. PSG led in the result in first half, but at many points it was expected to be yet another minimal victory for the Parisians, as young champion, Kylian Mbappe, came in as substitute and scored a hat trick after returning from a leg injury last round in Ligue 1. Undoubtedly, the PSG attack will look deadly today, and Marseille are far from their best form.

For Marseille, Payet, who has served his last game suspension, will finally return, but we are not sure if it will be of much use to the team because Olympique play poorly. Marseille are definitely far from their known level and the standings prove it. Their ambitions are much more serious and the results and the game so far are not good enough, although they are close to the top 3, which is their goal.

Expert view : The top 3 is currently “free” because of the poor play of Monaco and Lyon, who are around the relegation zone and have problems. Liles don’t impress either, so a lot of teams can enter the top 3 this year. Marseille are not nearly as tragic as the guest, though. They score often, but with this PSG team, which has returned a lot of players in recent rounds, we can’t miss to bet on PSG, even more so that the match is at Park de Prince. Prediction – PSG to score in both halves at 1.66.