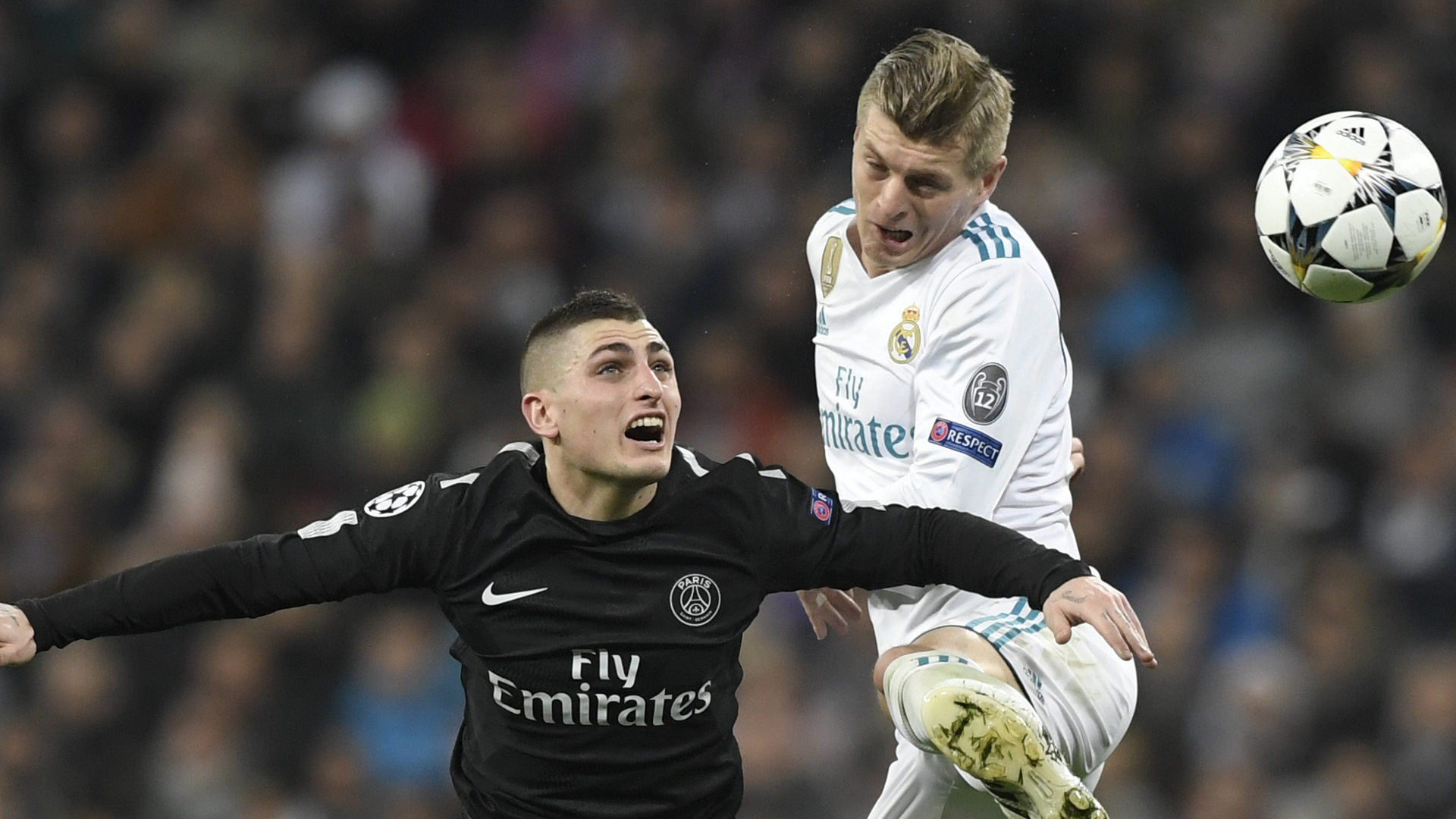 Neymar returned to PSG with a brilliant goal, which… silenced the Park de France fans. They booed him all the time. Neymar stated that now every match for him will be a visit. The major problems with PSG are the injuries to Mbappe and Cavani, but the squad of Parisians is very big. They have Neymar and Icardi who can score plenty of goals. Still, the Brazilian won’t play, because he is suspended for this game.

Real Madrid took a tough win over Levante in the weekend. Zidane continues to have difficulties with his team. It is debatable whether Real Madrid will be able to push for the title. Obviously life without Ronaldo is not easy and in general, changing generations in the team after so many years with success, most notably in the Champions League, is a longer process and there will be a transition. However, it all depends on how quickly the new additions in attack will fit.

Expert view : Oddly enough, Hazard has only one goal so far for Real Madrid and it came in a friendly. Jovic does not have a single goal for his new club. This is a problem for the Spaniards. In the Champions League, however, all teams give 100% of themselves and their mental attitude is completely different. As if efficiency is increasing. PSG against Real Madrid has always been an open, spectacular and beautiful match. In these teams, with all the stars in the squad, a goal can come at any time from anyone. Prediction – BTTS and Over 2.5 Goals 1.85.

4 of Real M’s last 5 games have gone through BTTS and over 2.5 goals

PSG have scored 13 goals in their last 5 home games