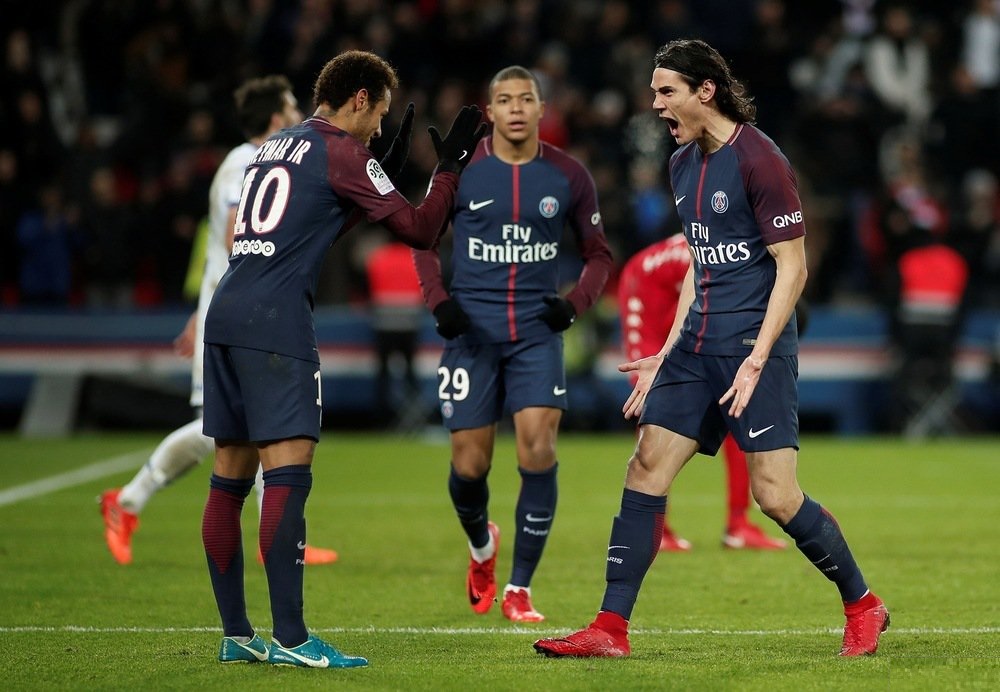 ANALYSIS AND PREDICTION FOR PSG - STRASBOURG

PSG destroyed Guingamp with 9-0 four days ago in Ligue 1, with which they managed to make it up for the loss just against them for the League Cup. Except for this loss, PSG has no other defeat in the last 22 games. And it was their first game ever to lose in one of the French tournaments this season. With this victory against Guingamp, PSG has also shown a great hunger for success. They really can react well after such games.

Strasbourg, however, are also not bad. They smashed Monaco in the weekend with a 5-1 as guest and are in the battle for top 3 again, which would be supreme for a team of this rank. In addition, they continue their successful performances in the cups as Marseille and Lyon have already been eliminated from them in the other cup.

Although Strasbourg is a very valuable team, we think that Parisians have already stumbled upon one of the underestimation of Guingamp and will now not make another such mistake for the more important cup. It is clear that they are far better from all other teams in France, so doubts always come from how motivated the team is. Precisely, because Strasbourg is dangerous, we think PSG will not underestimate the game and will win convincingly, as they did a few days ago against Guingamp. Prediction – PSG to score a goal in both halves at 1.50