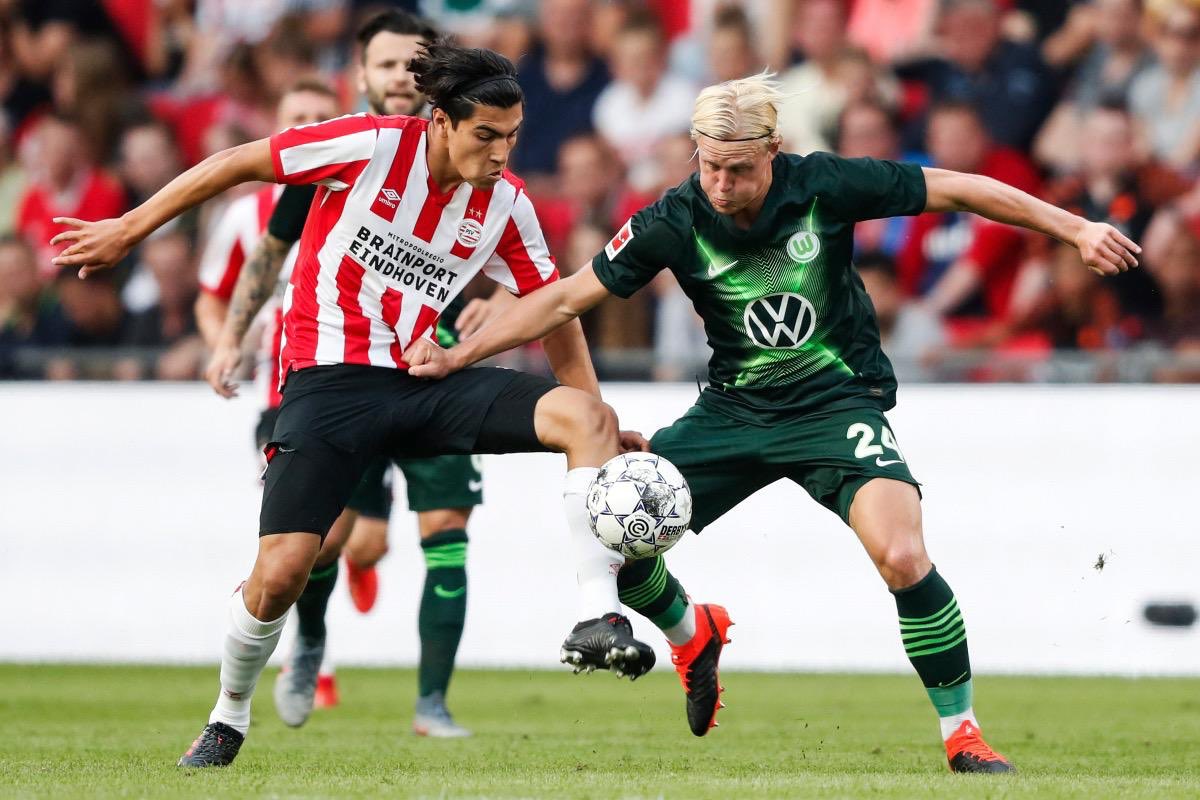 ANALYSIS AND PREDICTION FOR PSV - BASEL

PSV sold the captain and the star of the team, de Jong, who headed for Seville. This is a second attempt for him to break in European football. He was replaced by one of the promising wingers, who has played in the Bundesliga for Leipzig so far. Bruma will help the PSV attack. They did not take a direct replacement for the captain, though. Dutch played a few friendlies in which they did quite badly against stronger rivals like Nice and Wolfsburg.

Basel is currently a team that can cause trouble to almost every team in this Champions League phase. Basel have the ambition to intervene seriously in the fight for the title in Switzerland and to win it. They are improving each month and their attack is working perfectly, which is a problem for PSV. Basel beat Sion in the first season match in Switzerland with 4-1 as a guest, and Sion should currently not be underestimated.

Expert view : We think PSVs are quite likely to score, but at times there are often disappointing results that are not expected so much, so we include 3-0 in the possibilities. Therefore, our tip here is Over 2.5 goals at 1.85. However, these are top teams from their countries who are accustomed to dominating and playing beautifully and attacking, so we expect goals.

15 consecutive Basel matches in all tournaments ended with over 2.5 goals