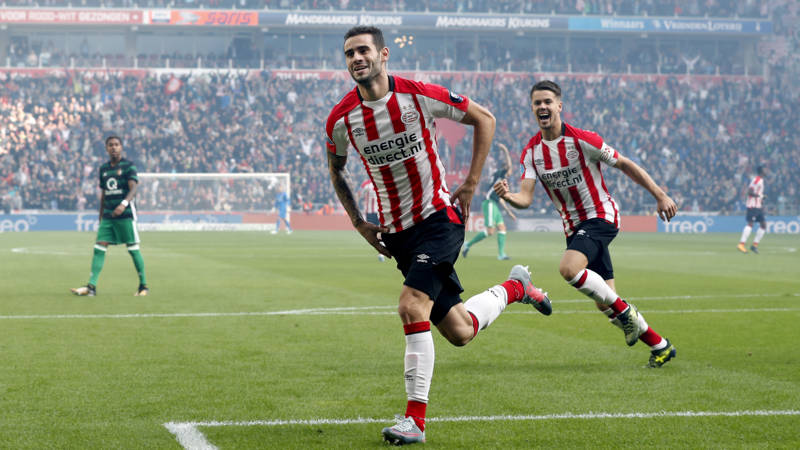 PSV managed to regain their title last season, after formerly Feyenoord were champions. Now, however, their longtime manager, Phillip Cocu, has gone to Fenerbahce. He spent five years in Eindhoven, and now the new coach is Mark van Bommel, a well-known name.. They had a good pre-season with 3 wins and 1 draw in their four matches against strong opponents. This is the last match for both teams before the local championship starts. Van Bommel will try to keep the PSV level good this season, despite the departure of 2 key players. The first one is the great Colombian left back, Arias, and the other one is van Ginkel. Arias was sold to Atletico, but was immediately replaced by Angelino from Manchester City. Marco van Ginkel was on loan by Chelsea and had to return in London because he got injured for eight months. However, PSVs still have very strong players such as captain Luke De Jong, Guðmundsson and the big star Lozano.

There were some shifts in Feyenoord, and players like Brad Jones, Vejinovic, Basacikoglu, Hamer, Gustafsson and others left. However, they managed to buy the likes of Ayoub from Utrecht, the right winger Sinisterra and Clasie from Southampton. Feyenoord is also doing well in the friendlies so far, with just one loss in their five games. Important to note that Feyenoord have to play in Europa League against Trencin next week and 3 days later the Eredivisie campaign begins, where they face De Graafschap.

Serious advantage will be that PSV will play at their own stadium, even though it’s a final. They like to win the super cup and have done it twice in the last two years, one of which is against Feyenoord after winning 1-0. In addition, PSV have better quality players and are in very good shape, and Feyenoord has several players who have been injured in recent days. Since it is the Super Cup final, especially before the start of the season, it is more difficult to give a confidently clean mark. Therefore, our prediction for this match is “PSV to score first half” at 1.82 and we expect PSV to start better. The alternative bet is PSV over 1.5  team goals.

Ayoub and Jorgensen are out