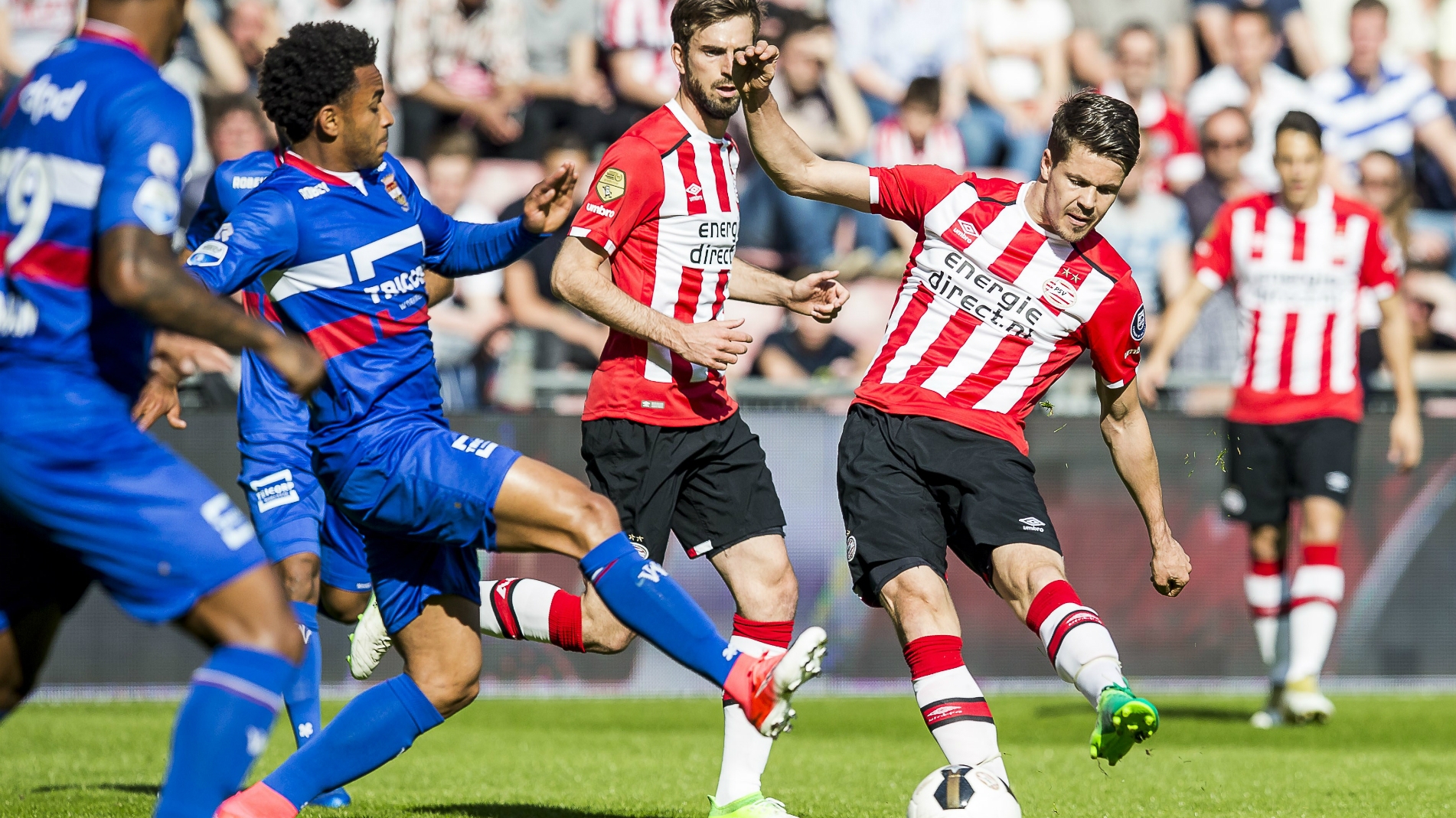 PSVs are in top shape and are constantly winning. This season they are unstoppable and in the week they easily eliminated BATE Borisov from the Champions League, winning 3-0 in Netherlands and so with a total score of 6-2 they entered the tournament group stage, so they will get quite stable revenues. PSV have 3 wins in 3 games in Eredivisie. They are a solo leader in the league and are already in a series of 17 consecutive games without losing. As a host they are 30-4-1 in their last 35 fixtures, which is impressive. They are extremely strong in attack and score a lot of goals. Now that they will play in the Champions League, PSV will have to sort out their priorities, but they still have pretty strong and big team to handle successfully on two fronts.

Willem II recorded two important wins with clean sheets against Groningen and Heracles (5-0) in the last two rounds. They started their campaign with a home loss vs. Venlo and now have 6 points in 3 games. Willem played only 3 friendly matches this summer, so their season training was not great. Their goal is to stay away from the danger zone and eventually they could manage to intervene in the battle for the Europa League playoffs. They are in a series of 3 consecutive wins as a guest but from their last 24 away, they have a total of 5 wins only, with most of them matches losing.

Willem II defeated 5-0 PSV in the last match between them, but then they were hosts. Philip Stadion’s statistics are a nightmare for Willem II. Of all 23 matches at this stadium in the history between PSV and Willem II, PSV have 22 wins and one draw. PSV have scored less than 2 goals only 2 times in those 23 games. In view of these statistics, as well as the shape and class of both teams, it is normal to expect a new PSV goal show and a big victory for the hosts. Our prediction is PSV to score in both halves at 1.68, and our alternative prediction, which is similar, but with slightly higher odds, is PSV over 2.5 team goals at 1.79

Only Thomas(CM) is out for PSV

Azzaui and Peters are out for Willem II