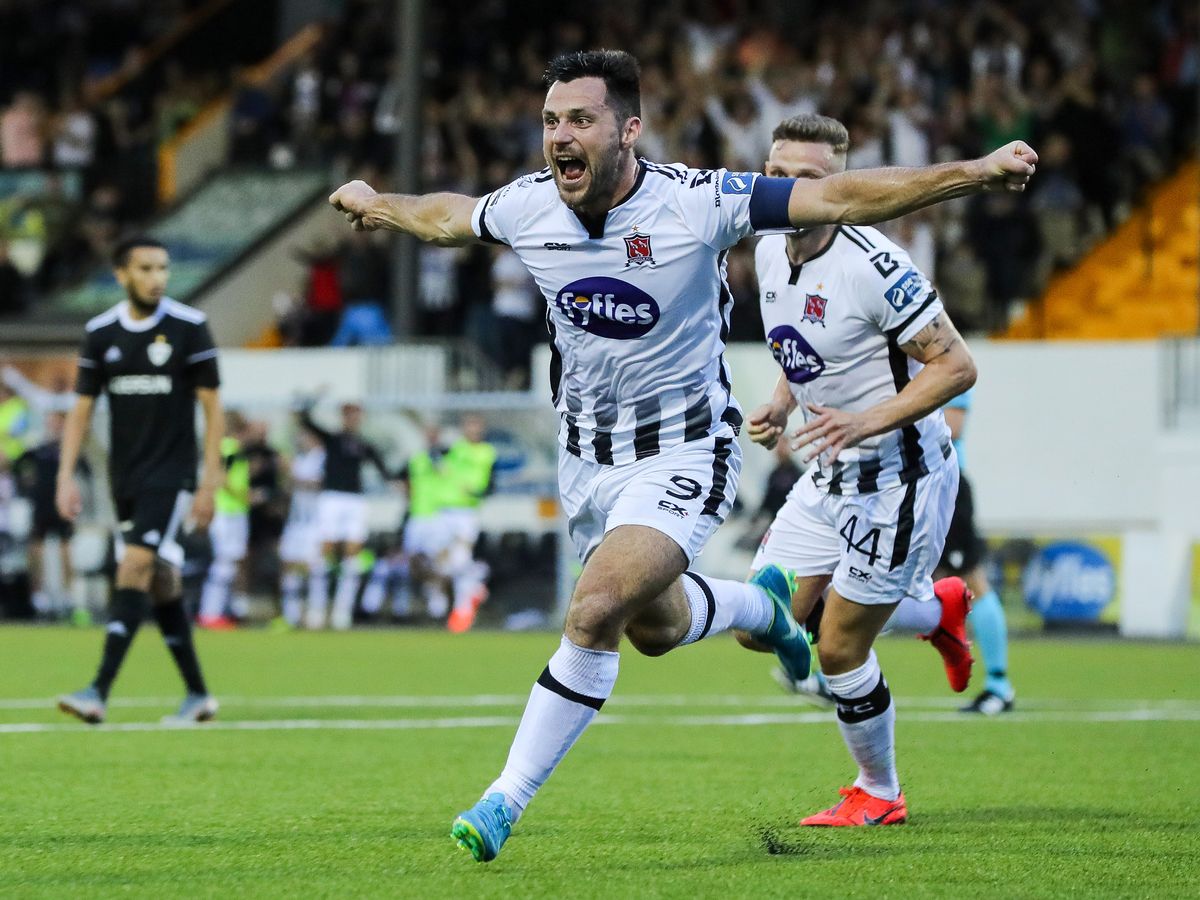 ANALYSIS AND PREDICTION FOR QARABAG - DUNDALK

Qarabag has experience in the Champions League. This team has proven over the years that it should not be underestimated by anyone. It wasn’t too long ago when they made 1-1 with Atletico in Madrid. Currently, their series in the tournament is great, and overall their form is good. In the summer, they took on a new defensive midfielder as well as a strong striker from Osmanlispor.

Dundalk is a weak team, though they beat every team in the Irish League. It’s just that this championship is not at the level of the others. Overall, Dundalk had far fewer chances in the first game and were fortunate enough to make it 1-1. Now they even have to look for a goal that puts them in a difficult situation. They do not even have a victory in the UCL so far in their short history as a guest of all 6 matches in the tournament.

Expert view : Qarabag is class over Dundalk. In the first game they crushed them. Besides their goals, they had another 3-4 hundred percent positions that they could not score. Dundolk scored a goal from a corner and it was their only real situation if we can say this is a chance at all from set piece. We think that in the rematch everything will be ok and Qarabag will do the job. Even a goal for them will probably be enough to win. Prediction – Qarabag to win at 1.52.