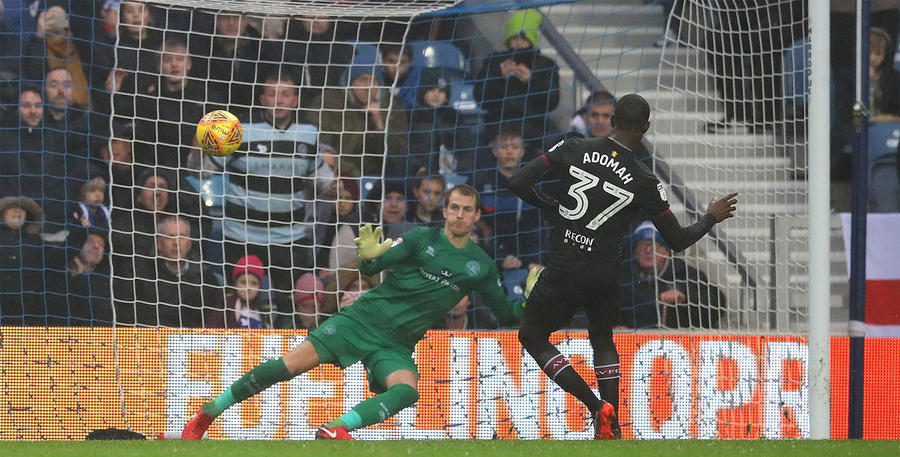 QPR got into good shape with 3 wins and 1 draw in their last 4 games in the championship. In addition, they conceded only 1 goal in these matches, which shows a serious growth of the team in a defensive plan. After the weak start of the season, this match is very important for the hosts, because in a case of win, they will be only 1 point from the 6th in the standings – Norwich. At home QPR have scored 7 goals in 7 games, but most of them were at the beginning of the season and now the statistics are better. It is important to note that the QPR’s early-season victories have come against teams under them in the standings and Aston Villa is exactly such a team. The two most useful players since the start of the season are the central defenders, Leistner and Lynch, from whom the QPR’s all good performance depends.

Aston Villa sacked Steve Bruce and currently Dean Smith heads the team with his assistant legend, John Terry. Team scorer Abraham is doubful for this game, which is bad news for guests. They are not in good shape – just 1 win in the last 6 games and 10 goals conceded in them. However, the Villans attack do work well, but after Steve Bruce’s dismissal they recorded an important 1-0 victory over Swansea. They then lost from Norwich, but their performance was not bad and it had to be a comeback for the Canaries who are now in a much better condition. Smith’s goal is to improve defense and John Terry is here to help for sure. Villa still do not have a clean sheet as a guest and it will be hard for them to reach their first one here, but they still played much better in the last two games than before that with Bruce.

QPR has only 1 win in their last 5 home games over the Villa and overall in 6 of the last 7 games at Loftus Road there were less than 3 goals. Typically, these teams play very similarly and even matches. Now it seems that the situation will be the same. QPR are totally concentrated to record the least possible losses at home this season and their performance in defense is stable at the moment. At the same time, Villa needs to be much improved in this aspect and is more likely to come out not to lose, because their schedule is hard next games. So our expectations are for a few goals. Prediction: Under 2.5 goals at 1.84