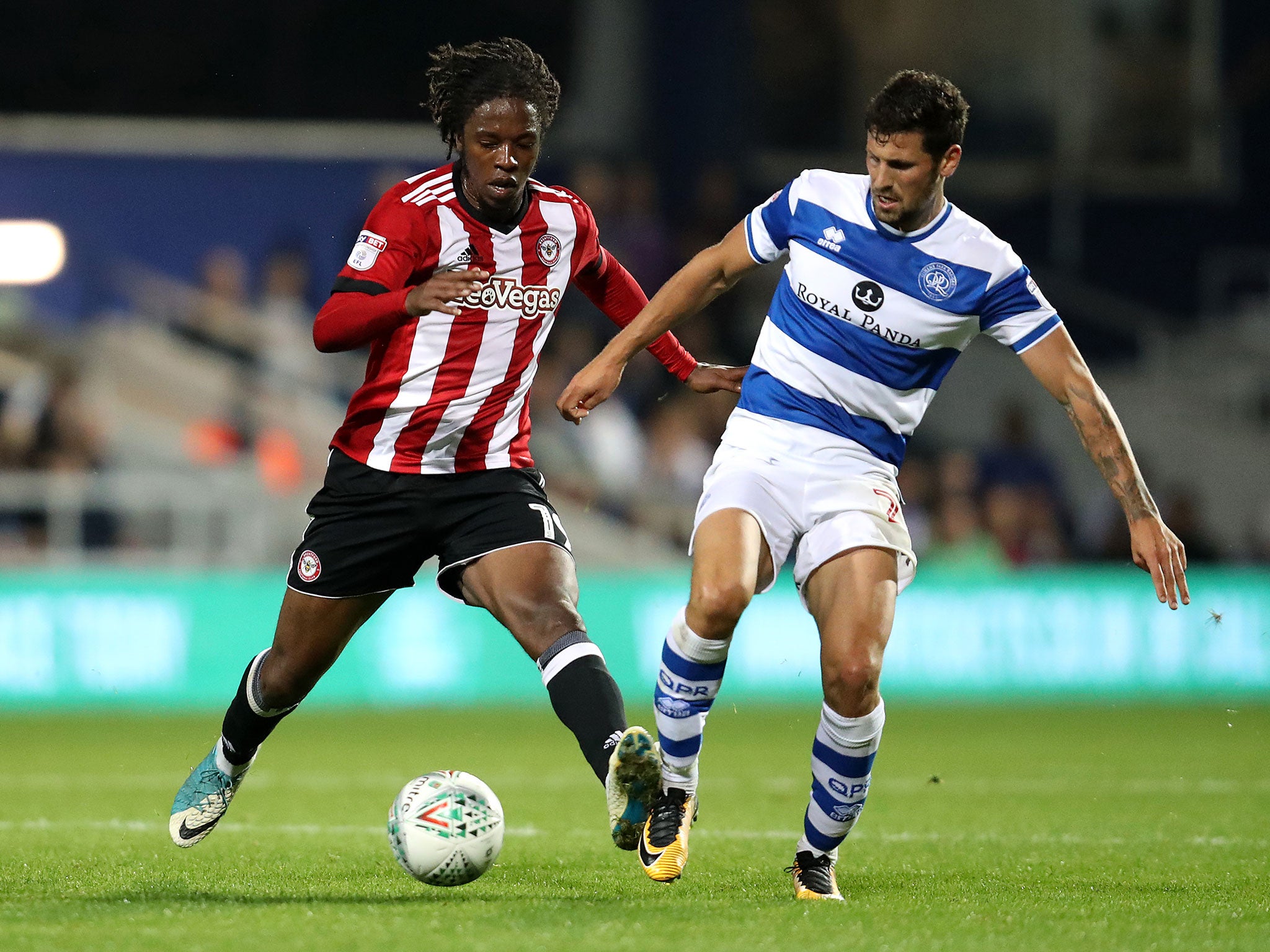 ANALYSIS AND PREDICTION FOR QPR - BRENTFORD

QPR couldn’t beat Reading, which disappointed fans a lot. The reason is that for the first time in a long time, QPR has built a decent team that not only can fight to enter the Premier League, but the chances to actually do it, are not small. And such draws against weak teams like Reading, who have been around the relegation zone all season so far, should not happen, especially at home. QPR have an interesting style that is not even that specific, but rather they try to use different game models in certain matches.

Brentford defeated Swansea by 3-0 as a guest in the interim round, taking their second consecutive Championship win. The position in the standings is not still good enough. Of course, this club has less resources, so hardly many people expect to fight for the top 6, but what can be assured is that they play at the optimum level for most of the season. They are quite unpredictable as a team and especially as a result, however.

Expert view : In most cases, we avoid giving signs to Championship games, especially at similar stages of the season between teams, which in any case can be called at least equal. Since QPR are quite offensive and especially at home they do not take much into account with their rivals, we think that today they will again approach the same way and try to score goals. We expect to do it at least 1 time, but with this Brentford attack in top form in recent games, we will also count on them to score in the match. Prediction – BTTS at 1.60.