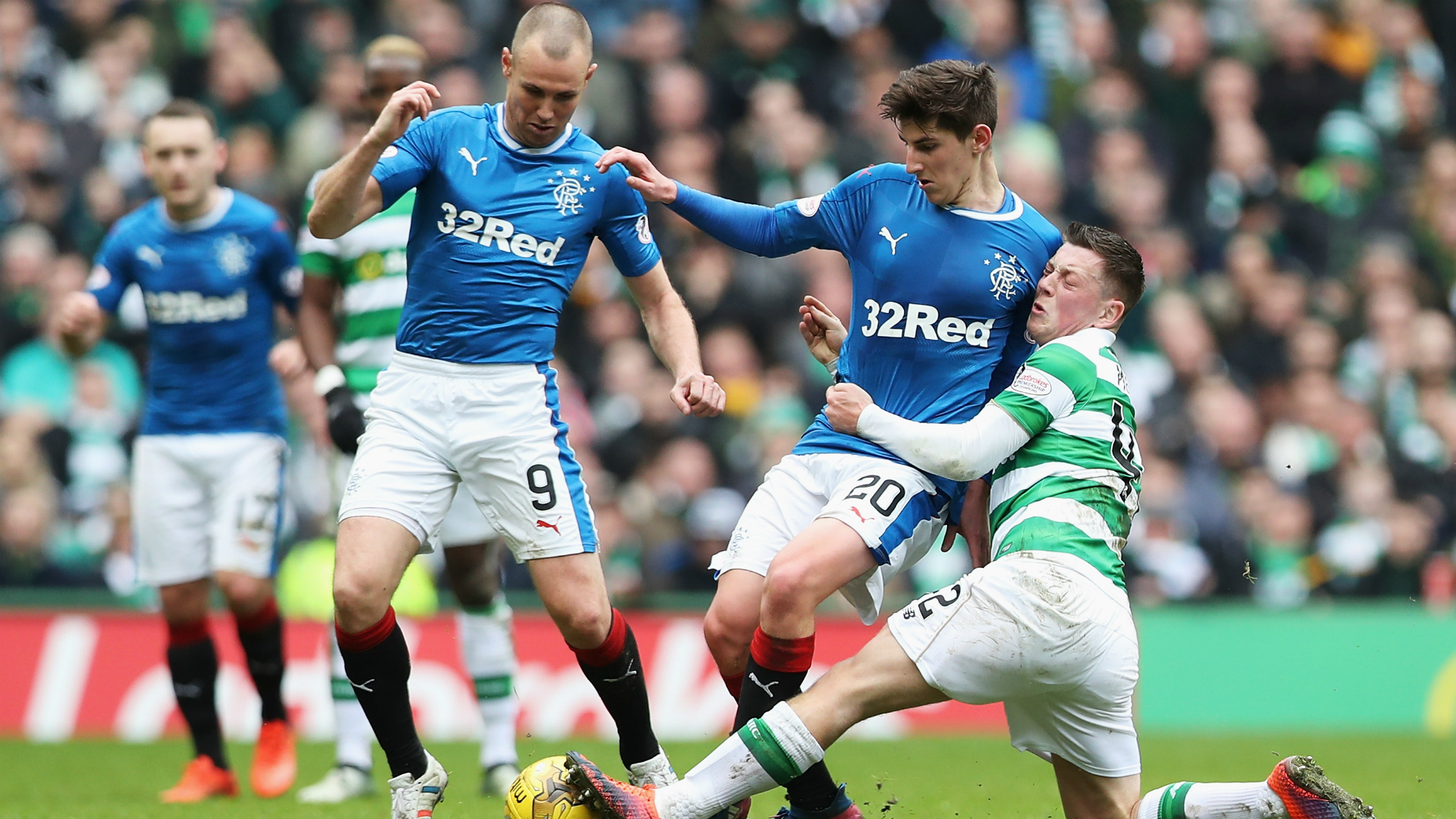 ANALYSIS AND PREDICTION FOR RANGERS - CELTIC

The old firm in the largest Scottish derby is renewed again. Once again, Rangers need a win against Celtic in order to have more chances for the title. For the first time in a while, the forces are so level. Of course, Celtic are a better team, but Rodgers’s team is not the machine that broke records years ago. Now Rangers has paid special attention to the defense since Gerrard is here and Celtic are hesitant, so the blues have a chance.

The hosts perform more than dignified this season. It is extremely important for them to accumulate points now to keep the distance, because in February begins Europa League and Celtic will have other duties. Clovers returned to the winning streak with 3 consecutive wins after the Hibernian loss. They have a better goal difference, have 3 points in front of Rangers and have a match less.

Last year, we witnessed a classic match between Rangers and Celtic at Ibrox. Goals, turnovers, cards and a spectacle. Quite often the games are extremely dynamic between these two teams. In addition, guests are with some important absences, which limits the selection of Rodgers’s staff. This season, the Rangers have not scored only against Aberdeen at home and are generally much more motivated at their stadium. Prediction – Celtic to concede a goal at 1.48. Alternative option – BTTS at 1.82