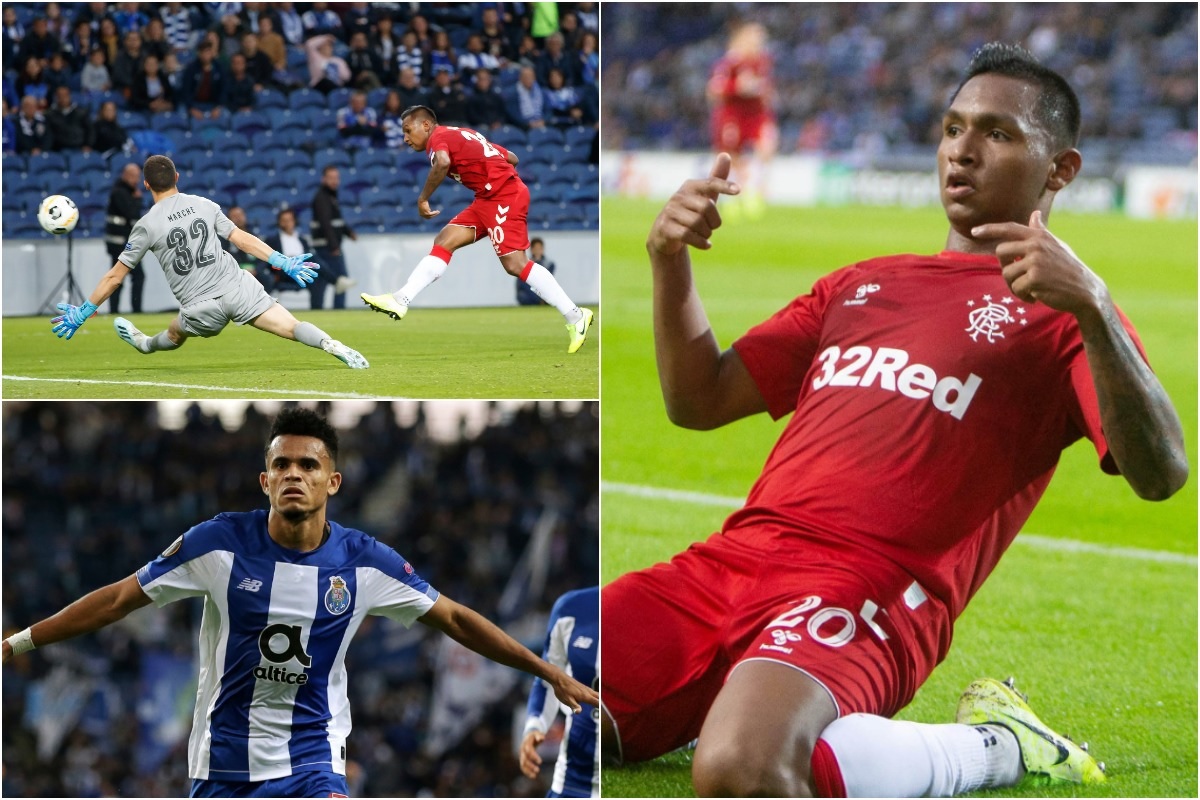 ANALYSIS AND PREDICTION FOR RANGERS - PORTO

Gerrard said he was 100% sure Morelo would stay in the team in the winter. The Colombian star of the Scots plays great and is a major threat to any rival. He wants the title with Rangers this season, but Gerrard proved in last round Europa League match that he is ready to give Rangers that mentality of a winner which wasn’t real thing before him in the club. It is logical for Rangers to concentrate mainly on league matches, because their title is very important, but they still play 100% in the Europa League.

Porto have not impressed in recent games. They barely beat Aves in Primeira and before that they made X with Maritimo. Marega did not play and that made an impact. Porto is not a team that does its best in the Europa League. This is what we have seen from their matches in the tournament so far. The Dragons have always wanted to represent themselves as best as possible, mainly in the league and the Champions League. We think that this attitude will not be very successful in Scotland today.

Expert view : It is logical that Porto is a favorite, however, they are a better team with the better players and generally have more resources. Rangers, however, play at good level against such teams, and in the last match in Portugal proved it. We do not think they will lose today. They are exceptional hosts, and Porto do not seem motivated and prepared enough for this victory. Prediction – Rangers or Draw 1.56.