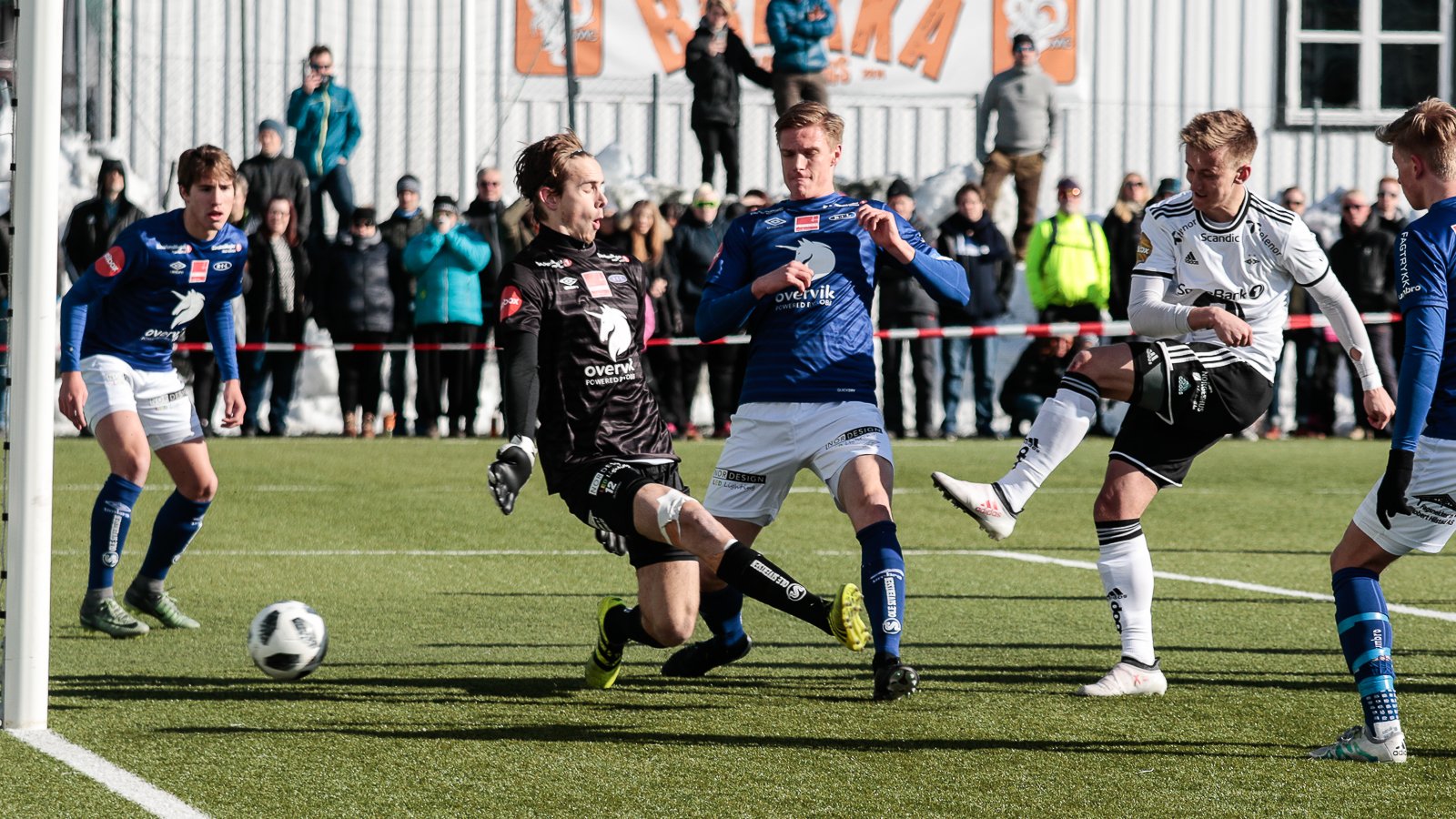 ANALYSIS AND PREDICTION FOR RANHEIM - ROSENBORG

Ranheim has not played so well at home this season, and has already made a few losses, seeming to intervene in the fight for survival. However, they enter this match with a great mood after they broke Brann with 4-0 for the Norwegian Cup recently. Then they made 0-0 as a guest with Stabaek, which was not a good result, but on a win today they can even replace Rosenborg in the standings.

The champions are not doing well at all this season and their shape is very weak. They have lost against Aalesund for the Norwegian Cup, but will also have fixtures in Europe, where they are expected to be defeated easily after having so many problems since the start of the season. However, they still have a chance to catch up with Mölde, because the difference in points is still tolerable.

Ranheim is involved in quite score home games and almost always scores at least, and as we have seen, the defense of Rosenborg is tragic. Besides, the matches between these two teams almost always have a lot of hits, with 6 of the last 8 matches having over 2.5 goals and at the moment Rosenborg have just 1 clean sheet as a guest. We will make sure if there are exactly two possible goals in the match, so our tip is Over 2.0 – Asian goal line.