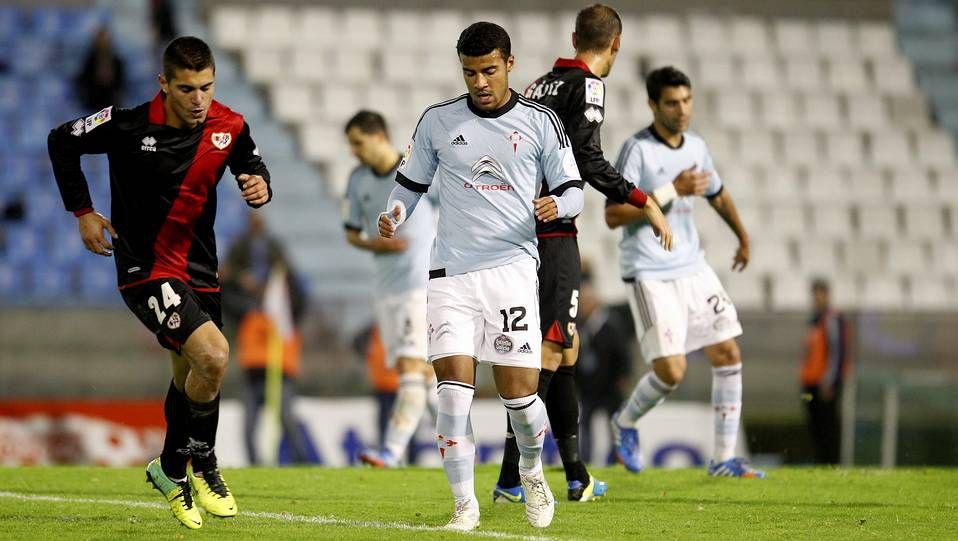 Rayo Vallecano and Celta did not have matches during the weekend in Copa del Rey, because they were eliminated so they had the opportunity to train fully and prepare well for this match. Both teams are not in the best form and allow easy goals, because their defense is not at a good level. Rayo have just 3 clean sheets from the beginning of the season and only 1 at home. They are in 19th position with 3 points behind the 17th Athletic. Vallecano, however, achieved something great by winning 3 of their last 5 league games and before that they had only 1 win in the league.

So for Celta there is a heavy test with a team that looks much more motivated, but Celta is one of the weaker guests. They still have no match with clean sheet in the away games, but the only team they did not score against in the game was Barcelona a few rounds ago. To these statistics we can add the fact that Celta have conceded at least 2 goals in their last 6 away games.

Here the advantage is definitely for the benefit of the hosts. Besides, the bad news for Celta is that Aspas will most likely be absent again. Rayo Vallecano, historically, has been doing pretty well in recent times at this stadium against Celta. In the last four of them recorded victories and kept 3 clean sheets. These teams are quite unpredictable overall, especially in this form they are currently. We rely on logic and we will focus on the goals. Prediction – Over 2.0 goals Asian goal line at 1.45, which is the safest option. Obligatory, however, is to try Over 2.5 goals at 1.93.