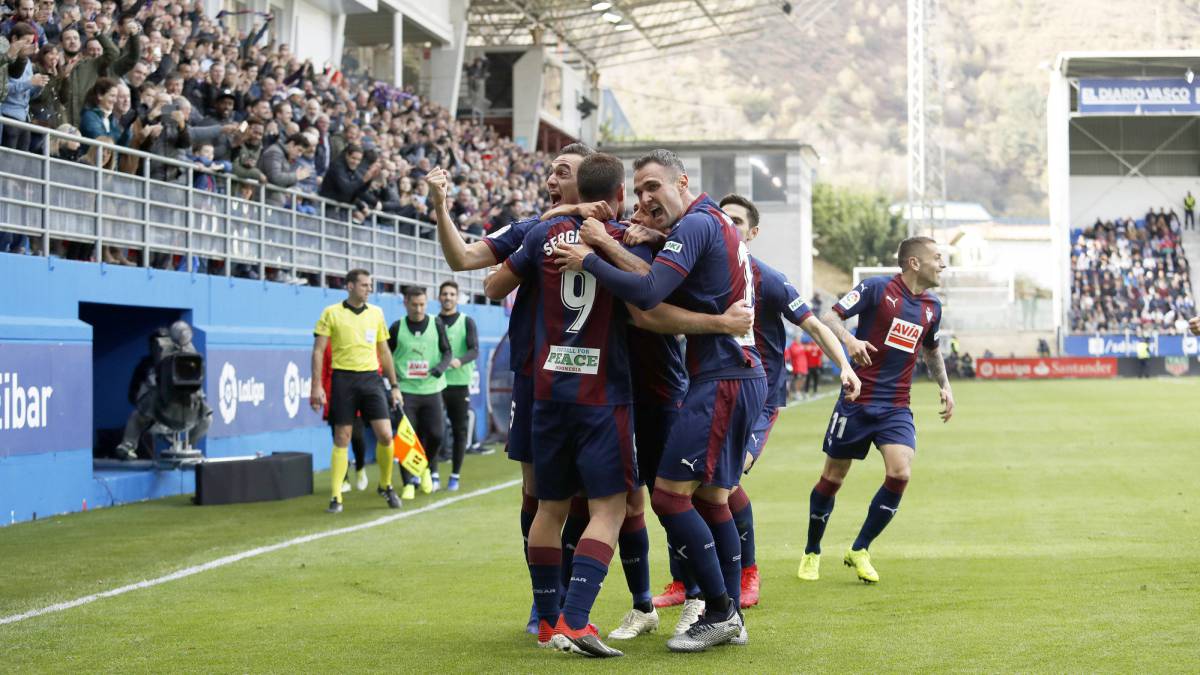 Rayo Vallecano is one of the most interesting teams in La Liga. This does not mean that Los Franjirrojos has no enormous difficulty in the championship. On the contrary, they are in the drop-off zone with only 7 points earned and 5 on the rescue shore, where Leganes are 17th. Vallecano have only 1 win, which has come vs the only team under them – Huesca with 1-0 in a visit. This, however, happened a long time ago, on 19 August, and since then Rayo suffered. What can be said for sure is that their matches are not boring. Many goals fall in Vallecano’s fixtures and they themselves have no match in which they have not scored as a host.

Eibar shocked the European triple champion in the last 3 years, Real Madrid, and defeated them 3-0 at home 1 week ago, confirming not only their good series, but also climbed to the 10th place. Eibar, however, is still looking for only their second success away from home. In their visits they suffered and recorded only one clean sheet that came against Valladolid. If they win now, Eibar will level on points Espanyol and will pass in front of the team that beat last week, Real Madrid, albeit temporarily.

Eibar’s matches are also not without goals. Definitely here we do not expect much defensive game and the bookmakers also confirm it with their lower odds for goals in the match. Only 2 of the last 7 games had less than 2 goals between these two opponents. Now we expect a new batch of goals. Our forecast is Over 2.0 goals Asian goal line at 1.46 and the alternative option is Both teams to score a goal at 1.75