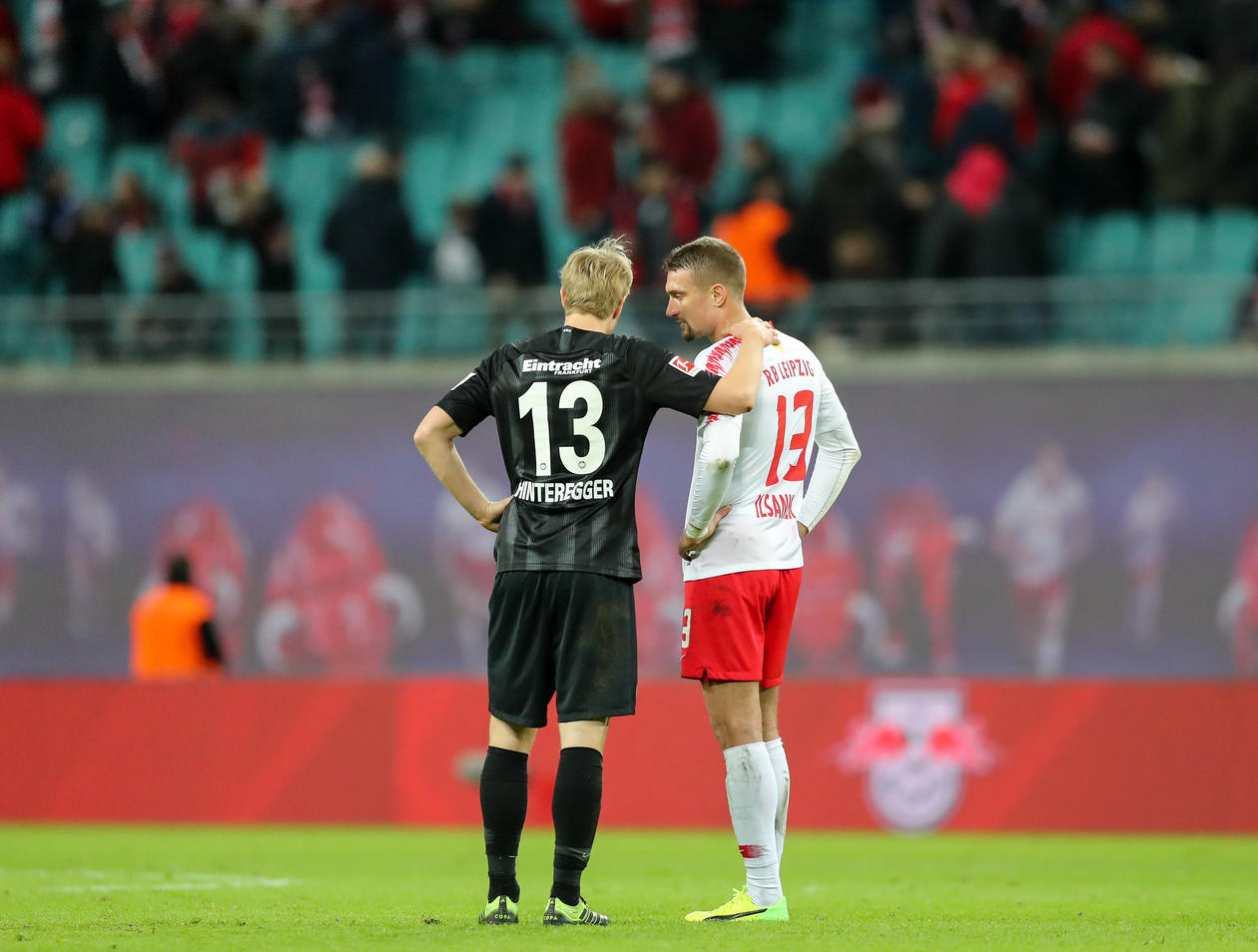 ANALYSIS AND PREDICTION FOR LEIPZIG - EINTRACHT

Leipzig is starting to get stronger and stronger every year. Their team is now valued at over € 500 million. Nagelsmann came from Hoffenheim and is now the new coach, as they rely on young talents above all else. In defense, almost all players are between the ages of 18 and 20, and overall the oldest players on the team are several players between the ages of 27 and 28. Leipzig started with a devastating 4-0 victory over Union Berlin.

Eintracht are in brilliant form and beat Hoffenheim 1-0 last round, but are now outsiders against Leipzig. However, they sold out their two main strikers from last season, who were the stars of the team, but have not been replaced by anyone, so we expect that Frankfurt will have problems in the attack zone at some point. Rebic remains the star of the team now and the man who is expected by many.

Expert view : Despite Frankfurt’s good form, we will bet on a victory for Leipzig by difference. If they win by exactly one goal for the home side, the bet will be returned. At the moment Leipzig are much stronger than their rival, and they host the match. They have a lot of talent and quality in their team, and Nagelsmann has serious plans and ambitions. Forecast – Leipzig -1.0 AH at 1.85.

Russ, Ronnow, Tawatha, Sow are out.