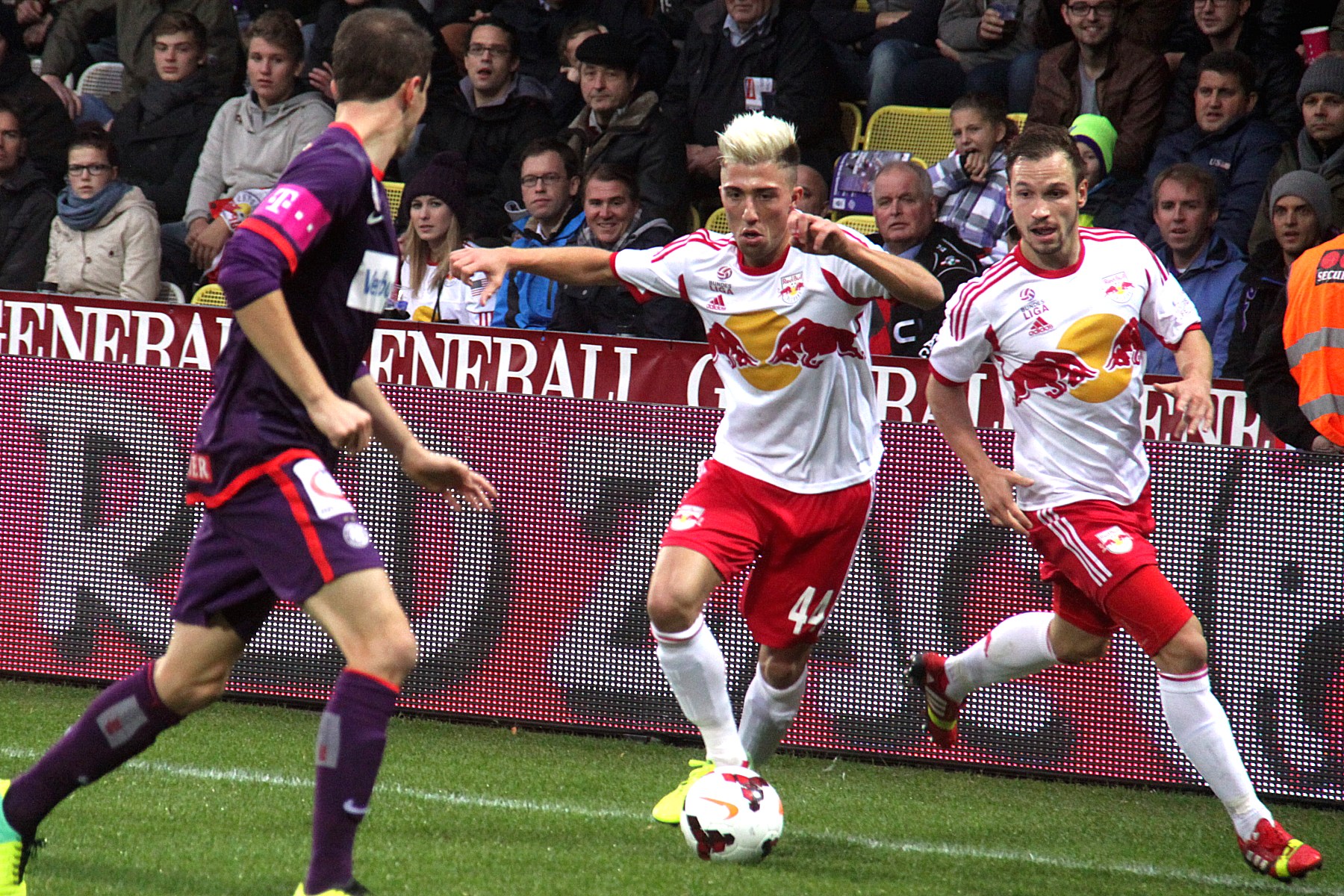 Leipzig will play against Salzburg. A very controversial game and a group that raised questions about why clubs from one company will play in the same tournament in one place. Still, tomorrow this is not going to be the top of the headlines for today’s game. Leipzig have managed to pretty average in the Bundesliga so far and scored and conceded in all of their matches since the start of the championship. In addition, in their game with Zorya they also conceded 2 goals and they were hosts, although they eventually won. Leipzig is one of the teams in which games there are so many goals lately. They play extremely attacking football and this is seen in the results. They did not score in just two of their last 33 home games, one of which was against Huddersfield in a friendly match this summer, where they played with very young squad. At the same time, they have only 8 clean sheets in their last 31 home games, which talks about defensive issues.

RB Salzburg last lost to Austria in May as a guest by 0-4, but then it was the end of the championship and they were champions. Since then, they have had 16 wins and 2 draws. The only match in which they did not score a goal in these 16 was their visit to Belgrade vs Red Star, where they finished 0-0. In the last four rounds, however, Salzburg invariably conceded goals. They tried to win Europa League last campaign and were very close to the final, so this time the Austrians will try to get revenge and play on two fronts in the Austrian league and in Europa League, so this tournament is very likely to be their priority.

Our prediction here is BTTS at 1.63 and this is the most logical choice. Both teams play a similar style of football. Leipzig mostly has a fairly leaky defense and their matches are with very high intensity. Salzburg rarely miss golden chances to score and we can predict for sure that they will have some in this game.