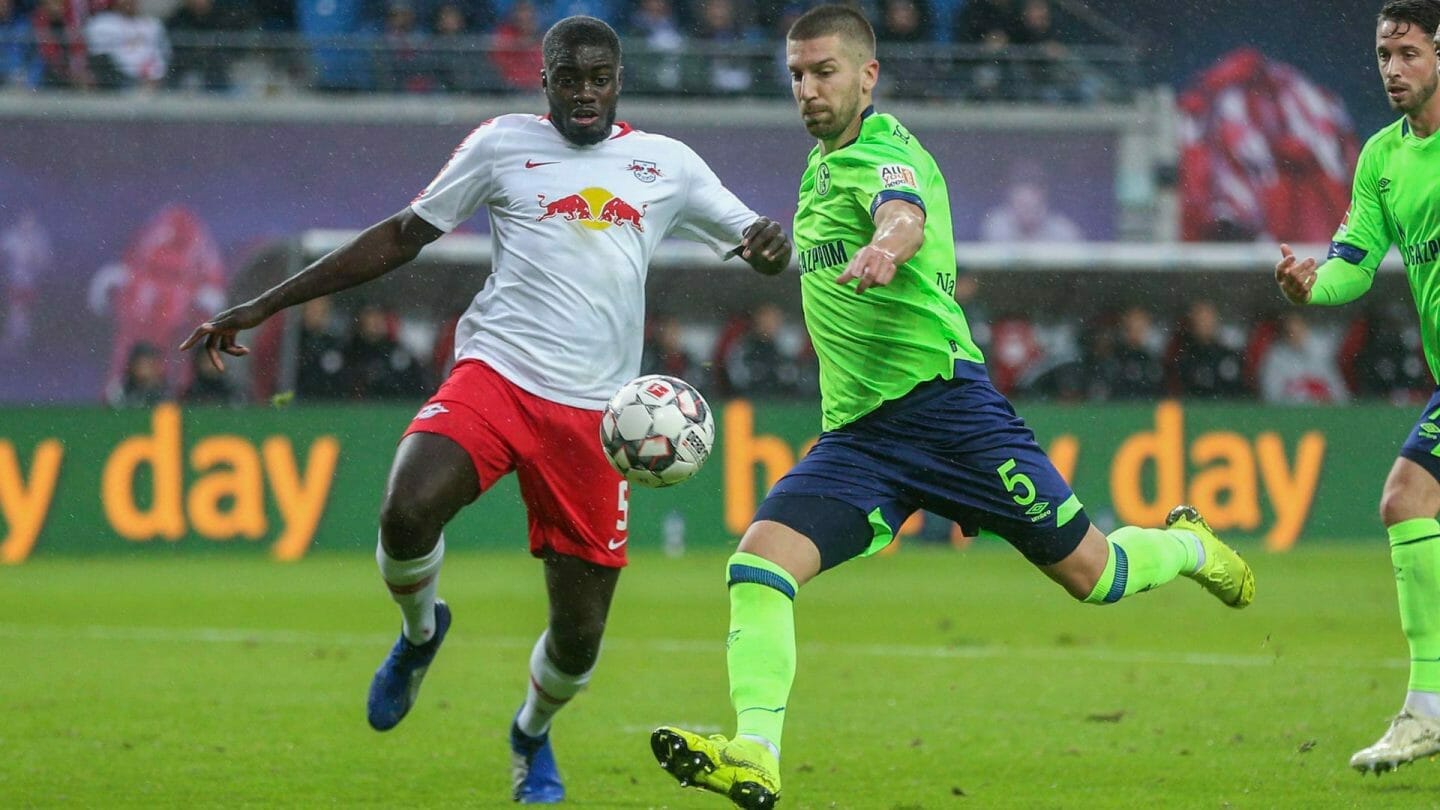 ANALYSIS AND PREDICTION FOR LEIPZIG - SCHALKE

Leipzig are magnificent. This can be said for them from the beginning of the season. Nagelsmann must be congratulated on his strong start. It was no accident that he was one of the main candidates for the position of manager of Bayern Munich before Kovac went to the Bavarians. Leipzig are extremely powerful in attack and goal setting in every way. They also have much individual class in the front positions.

Schalke took another victory last round and it is safe to say that we will not be looking at the miners in that miserable state of last year. They can even fight for the front positions where they should be. Still, the team found it very difficult to reach Mainz’s victory. Schalke has no typical weaknesses that can be exploited by Leipzig, so the hosts will rely more on their universal weapons.

Expert view : We think that as good as playing Schalke, Leipzig is currently a different class. Schalke are not a particularly aggressive team, and Leipzig is able to control the ball and carry the game at all in the opponent’s half of the court, and even hosts here where it will be even more pronounced. We think that at the moment, all things being even, a victory for Leipzig is very likely, so we will give a prediction – Leipzig will win at 1.53.

Leipzig have 8 wins in their last 10 games

Schalke have never beaten Leipzig as a guest