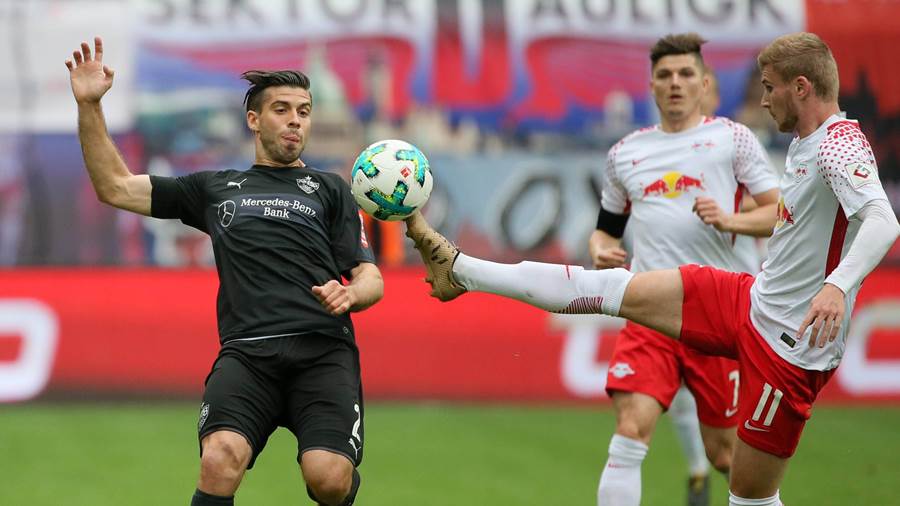 Leipzig had a difficult task against Eintracht and eventually got a point. This is not a good start for them for the standard that they set in the last 2 seaons. They got 5 points since the beginning of this season, which is not enough if they want to enter the top 4. In their home games they have to show not only the class they got, but also to make the right results and against Fortuna they have already made a draw. In principle Leipzig is a strong host in the Bundesliga and now they will play against Stuttgart who still have no victory. There is a tendency for most of the Leipzig games to have a lot of goals, especially at home. They play quite attacking and strive to win at all cost. Specifically in the Bundesliga they got only 3 games in which they have not scored a goal in their 2 seasons in this championship in the history.

Stuttgart are in terrible shape. In addition, except they got 2 losses and 2 draws since the start of the season, they also got eliminated by 2-0 from the Hansa in DFB Bokal. Problems for this team are prominent and after surviving the past campaign, things are now another way. Apart from the loss from Bayern, they did not play with some much stronger rivals, but with Fortuna, Freiburg and Mainz. They have already conceded 9 goals in these four games.

From their two games last year, Leipzig and Stuttgart scored 1 goal overall. The victory was for Leipzig at home. Now we expect the same, but our main prediction is Leipzig over 1.5 goals at 1.72 by using the comparison which is more likely 2-2 or 1-0, when we give predictions for “1” or “over 1.5 team goals”.