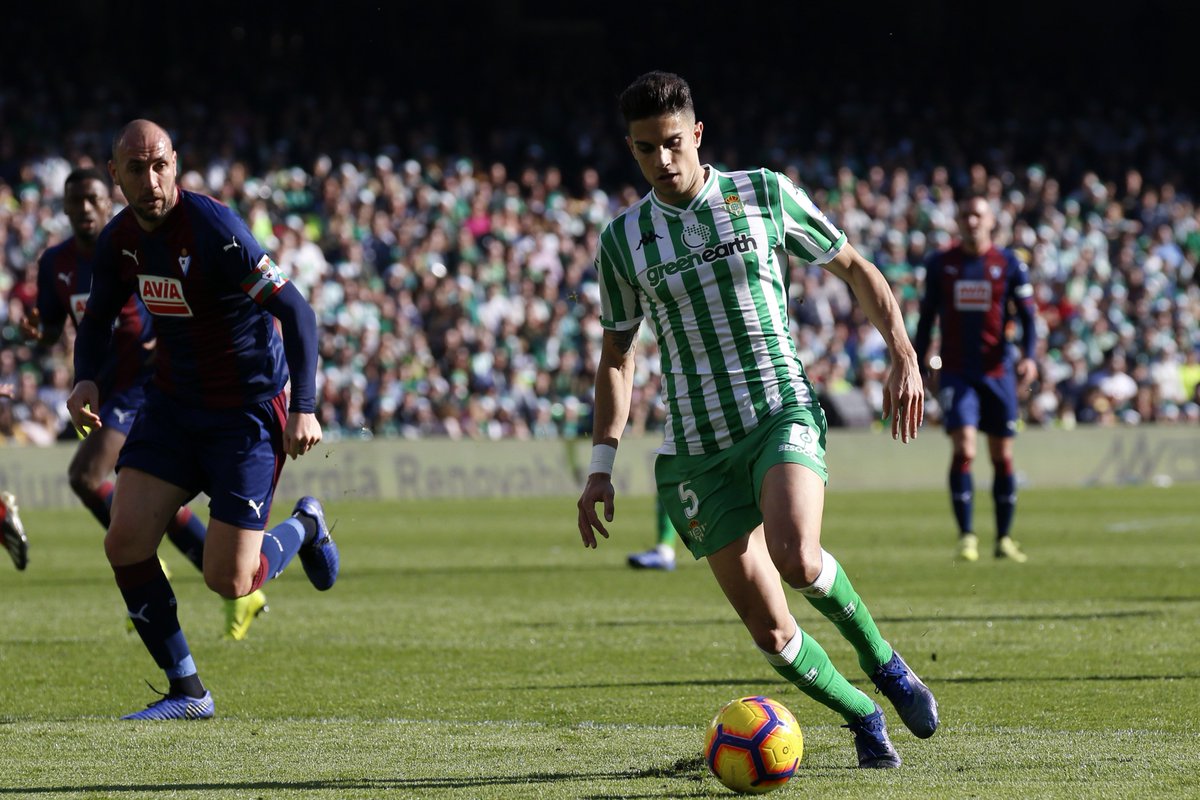 ANALYSIS AND PREDICTION FOR BETIS - EIBAR

Betis were smashed again. This time from Villarreal with 5-1. Interestingly, the match did not herald such a development in the last round. Villarreal led, but in the second half Betis played very good, evened and in the first 15 minutes did not give any chance to the yellow submarine. They didn’t have one attack either. Then Betis made another absurd mistake and gave Villarreal a penalty, and then their psyche collapsed. Betis have very strong attacking players and they have no problem scoring, but they are nightmarish in defense. The good thing is that the most important ones will probably return for this match.

Eibar were very happy after Sevilla’s turn, and this was evident in their match with Celta, where they again showed good play and won 2-0 relatively easily. Eibar actually earned her first wins since the start of the season, and that quickly sent them into 13th place. Of course, the away situation is much different, as it was last year for almost the entire season. They are trying not to lose there, but often it don’t happen.

Expert view : In this match we are betting on Betis. Our prediction is Betis to score in the 2nd half at 1.60. The reason is that Eibar is likely to close, and Betis has lately been used to waking up on the 2nd half and playing better after the break. More importantly, Betis are actually very strong at certain times and when they start press the opponent they really do it almost perfectly.