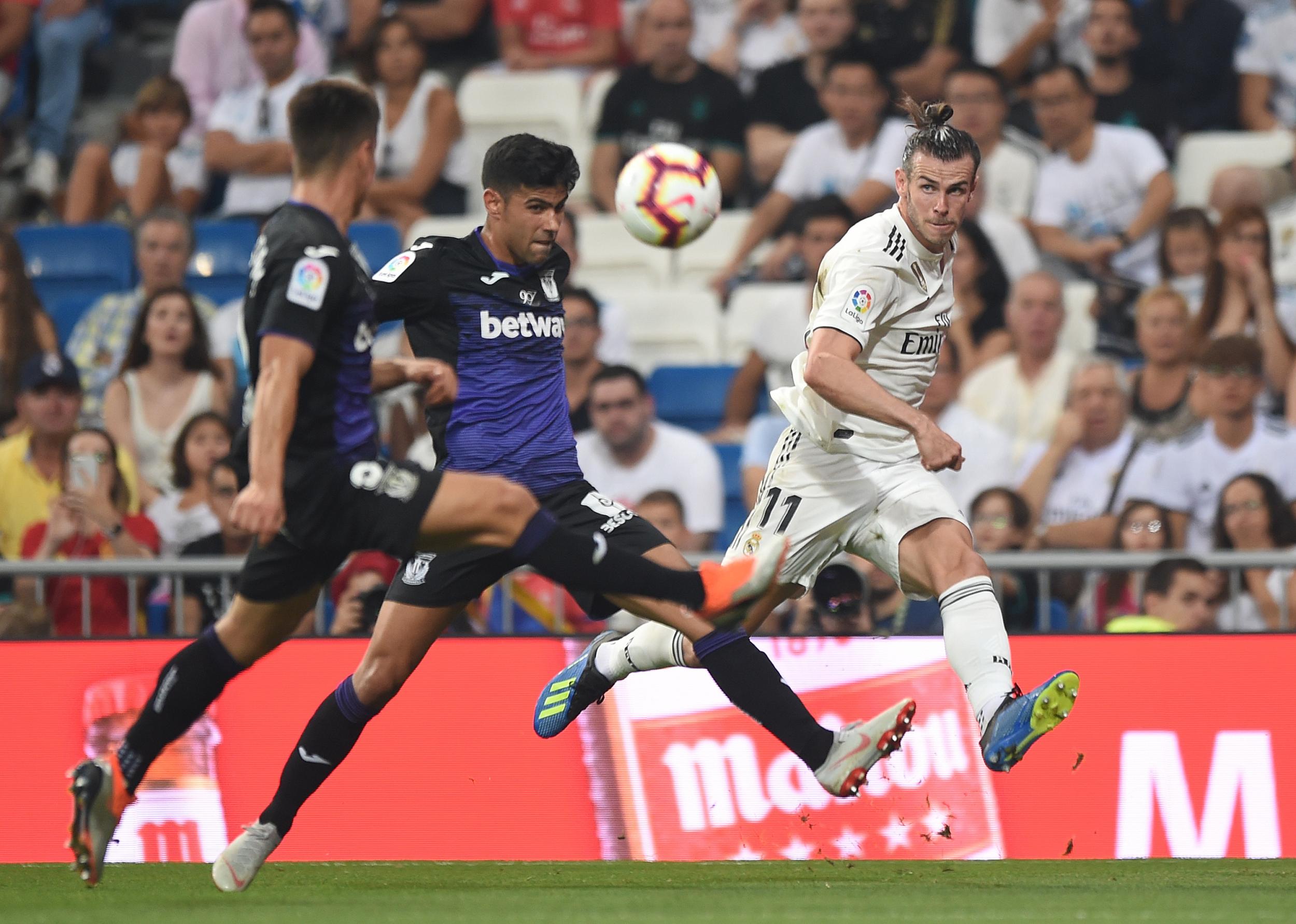 Real Madrid lost for the second time at Bernabeu this season a few days ago in La Liga against Real Sociedad. This was one of the many cases in which they created a huge number of chances, but didn’t manage to score. In addition, Vazquez was given a red card in the second half. Although there are chances, Real Madrid is unlikely to be able to fight with Barcelona for the title. In Champions League they are no longer at the level of the others, so this cup is quite important to them.

After six consecutive games without a loss, Leganes finally got beaten. It came from the team with six consecutive losses – Espanyol. This happened on Friday for the championship. In the final round for Copa del Rey, Leganes won against Rayo Vallecano with 3-2. It is much more important for Leganes to survive in the championship, because their battle there is extremely fierce, so we do not expect wonders from them for the Cup.

These two teams are by no means in good shape. Our prediction is Over 2.5 goals at 1.60. In the last four games between the two teams, we saw “BTTS + Over 2.5 goals” and exactly for his cup Leganes defeated Real Madrid at Bernabeu by 1-2 last year. Since this is not a match from the league, we more created chances and more goals.