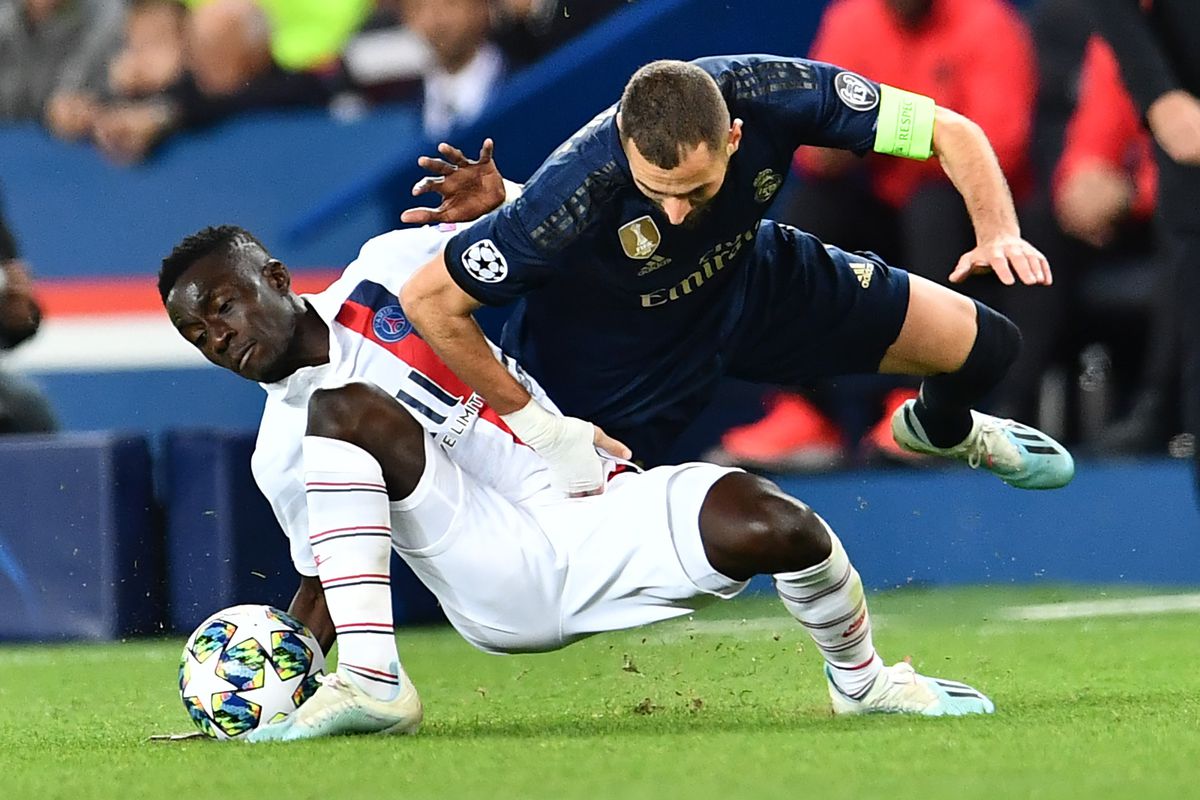 There was talk of a crisis in Real Madrid, but from the last 6 games Los Blancos have 5 wins and one draw. In those 6 matches they conceded only 1 goal from Real Sociedad in the last round. This was an absolutely individual mistake for Ramos, who gave the ball to an opponent. Despite some hesitation, Real Madrid are vying for the Spanish title and have a huge chance to advance to the Champions League after their two victories over Galatasaray.

PSG achieved a comfortable and expected victory against Lille in the last round of Ligue 1. The game of PSG was not very impressive again, but they did save power for sure. Neymar started the game and played until the 65th minute when he was replaced by Mbappe. Icardi is still in strong form and scored again. PSG have been brilliant in the group in UCL with 4 wins so far.

Expert view : Real Madrid are in much better shape compared to what they represented weeks and even months ago. Los Blancos have just one loss in the La Liga and it came as a guest. PSGs need a win to be sure they will qualify ahead. PSGs, however, need a point to make sure they are 1st, and they certainly qualify for the semifinals. We think that in the current form, Real will not be able to be surprised at Bernabeu in such an important game and will win, but we will ensure with Real M – draw no bet at 1.74.

Real M has no loss at Bernabeu this season