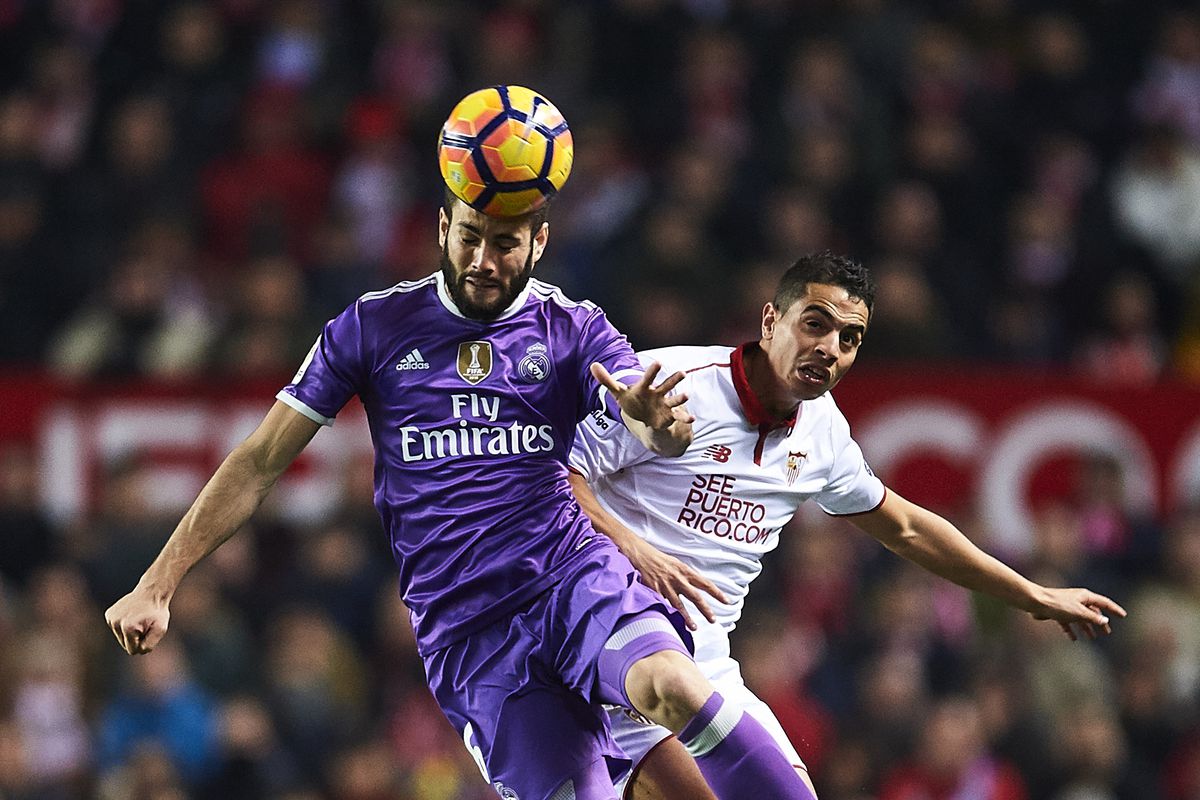 Real Madrid qualified for Copa del Rey, but lost to Leganes with a 1-0 and the criticism didn’t late. Any statistics have been shown that Real Madrid has not lost so many times in a season for years and so on. However, we should not be too critical of them for this match, as they have a lot of injuries, so it is normal to put up some reserves in such a match. Real Madrid has been defeated from Sociedad at Bernabeu in the last league match and now this games is even more crucial.

Sevilla also qualified for Copa del Rey after a third consecutive match with Athletic Bilbao, but in this league they lost 0-2 in their visit, which was the 4th loss for the season and the third one in their visits. Obviously, Sevilla are out of the title battle and by the end of the campaign they will try to stay in top 4 and make a successful march in Europa League and Copa del Rey.

Real Madrid has many injuries and this should affect them again. The third consecutive poor result will come too much for Sevilla. In the last matches between these rivals, usually the host is the team who dominates over the other. And although Real Madrid has not lost from Sevilla at Bernabeu since 2008, we expect Los Blancos to concede at least 1 goal. Our prediction here is BTTS at 1.60