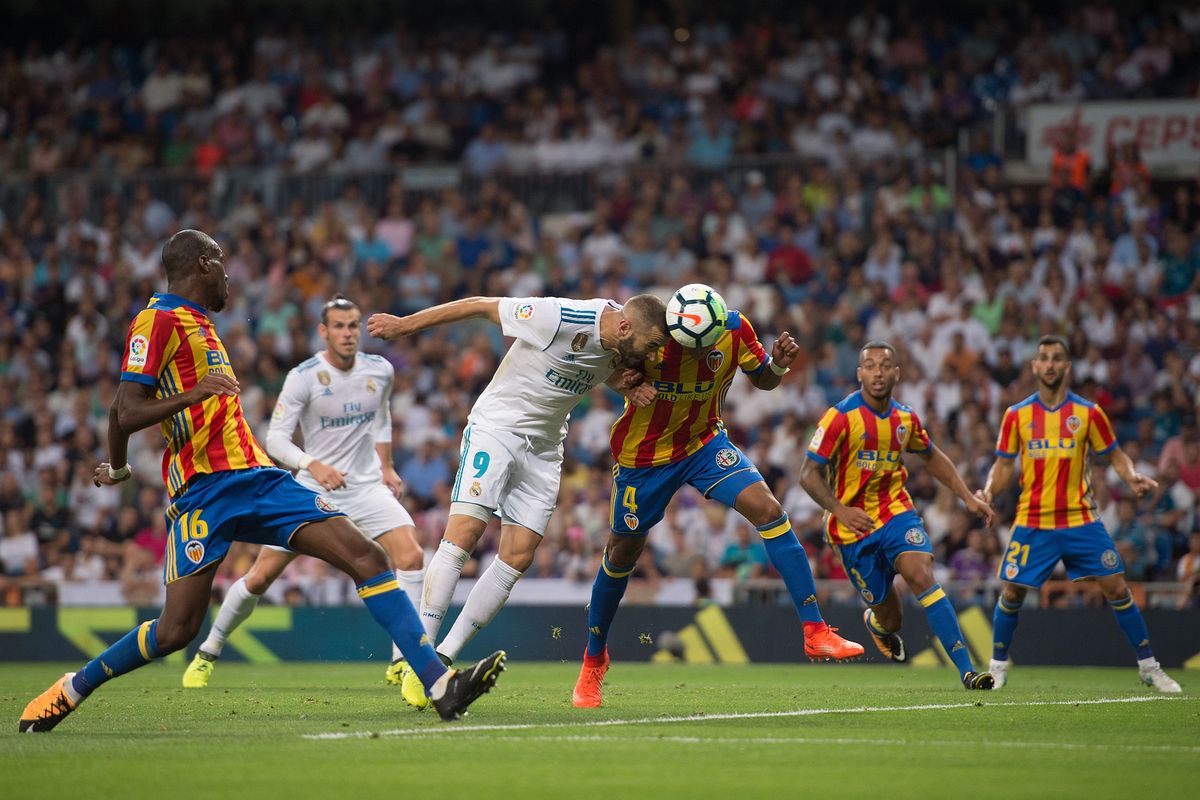 Real Madrid lost again in a match from La Liga and it was a disappointing one by 0-3 away from Eibar in the last round. Los Blancos, however, are only 6 points from the first Sevilla and still have all the chances for the title. As a breath of fresh air, this valuable victory against Rome in the week came with 0-2 in Rome, although the wolves missed a lot chances, especially that of Under on an empty net before the break, which would have aggravated the life of Madrid. Real is now concentrating on the championship and it is at Bernabeu, where they played at Valladolid last time and won 2-0, but struggled.

After the loss of Juventus and United’s victory over Young Boys in the Champions League, it became clear that Valencia have no chance to qualify in the UCL and would be left with the Europa League. They, however, have more important duties in the league, where they started with many draws. Bats still have only 2 losses since the beginning of the season, but they are only 3 points from Real Madrid. Just the current competition in Spain is very tough and so any team can make their way very fast with a few wins and the opposite is also true.

In just one of Valencia ‘s away matches since the start of the season there were less than 4 cards. The matches between Valencia and Real Madrid are always very nervous and we often see red cards here, too. In none of the last nine matches between the two teams there were less than 4 cards, many more even. Our main prediction here is Over 3.5 cards at 1.45 as the alternative option is required Over 4.5 cards at 1.83. This is the championship, where most cards are given and passion boils to a maximum level. It is precisely in such matches that this is inevitable.