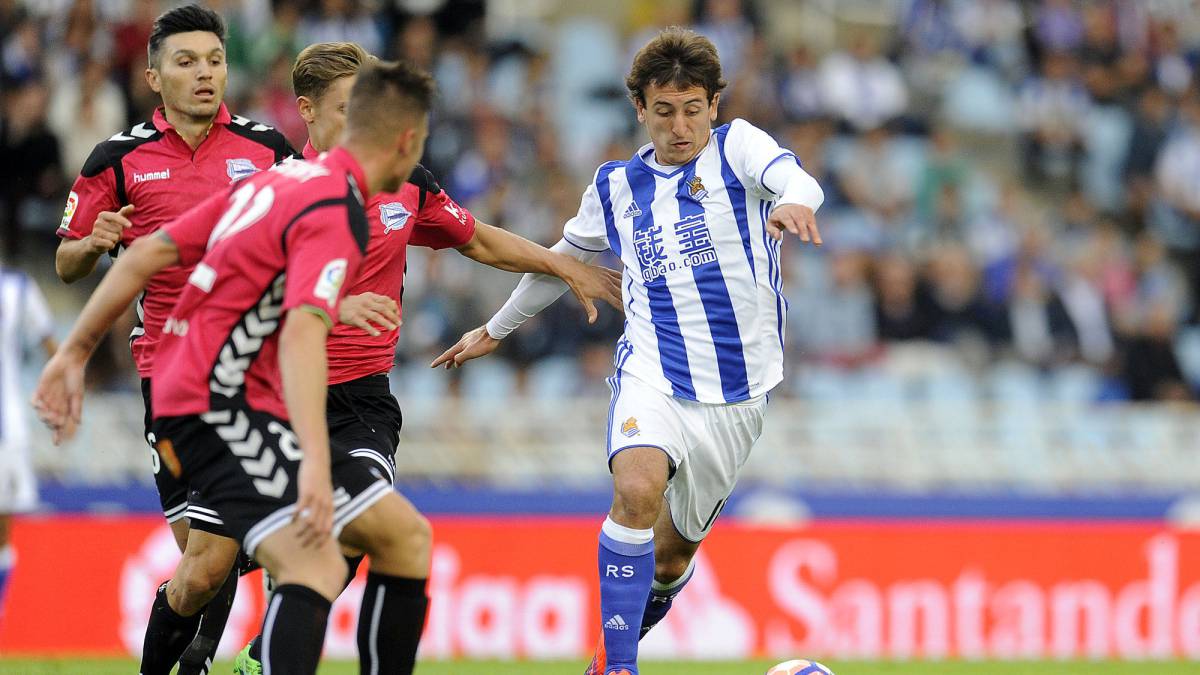 After two impressive victories against Levante as a guest and Celta for the first time at home, Real Sociedad recorded three consecutive losses and fell back to 15th. Not for the first time Garitano’s team has such downs. Since the beginning of the season Real can not impress with constancy. They have only 2 clean sheet at home and the fact that they first won in front their fans 3 weeks ago, speaks enough. Real Sociedad does not allow so many goals but seldom records clean sheets.

Alaves has not been in shape lately. They fell from Atletico and Leganes in the last two away games. These were teams in good shape, though. On Monday, Alaves suffered 0-0 with Bilbao. Only 2 points in the last 4 games do not help them especially in the battle for places in Europe. They have to take advantage of Sociedad’s problems and try to get the victory here. Alaves is still in a very good position in the standings against their goals.

Sociedad had an advantage over Alaves in recent games, but now the situation is different. The main problem with Real is the lack of pretty key names in defense. The situation with the injured players does not help with the defensive problems. Alaves failed to score goals at far stronger rivals like Barca and Atletico in the visits. This includes Leganes, who certainly have better defense than Sociedad. We expect the guests to be the better team in this game and our prediction is Real Sociedad to concede a goal at 1.64