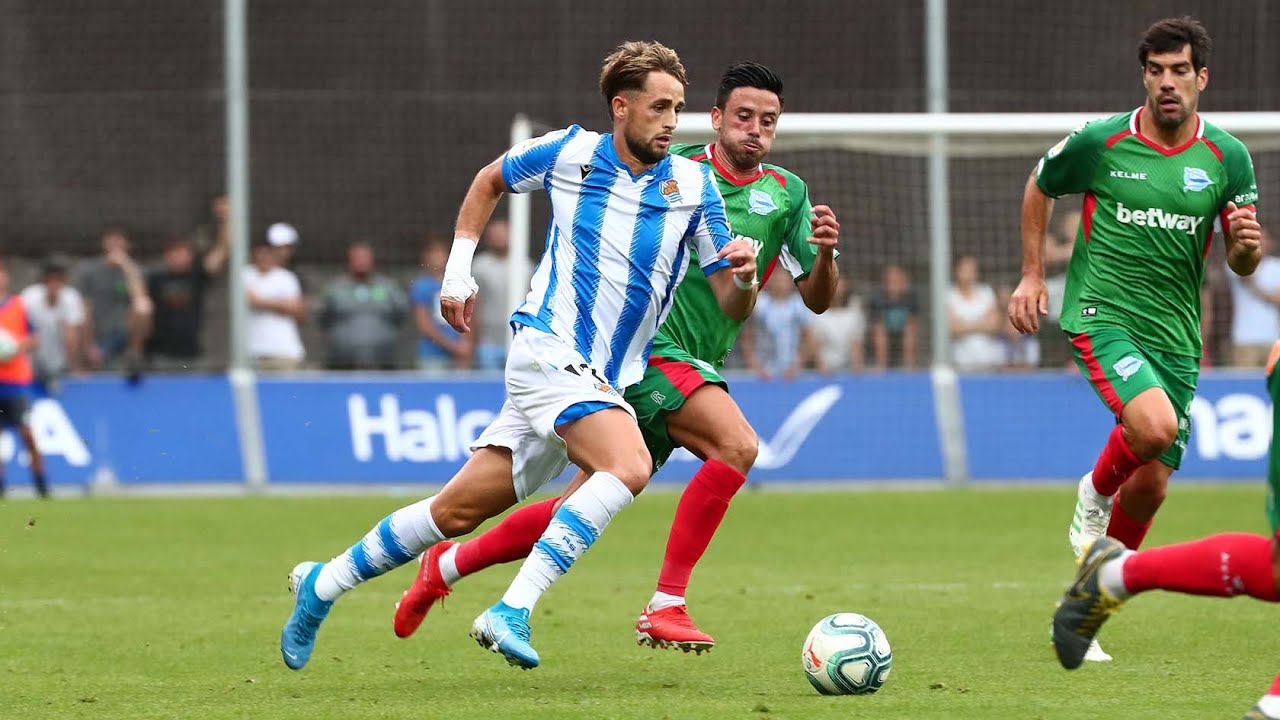 ANALYSIS AND PREDICTION FOR SOCIEDAD - ALAVES

Real Sociedad have taken 2 straight wins and are in good shape. They have a class in their team. Currently, they are well ahead in the standings, but they should continue in ascending order. Odegaard is very important for the team. The young man came from Vitesse. He has been loaned by Real Madrid in several teams and has already scored 2 goals for Sociedad. Real have to improve their game in defense, because sometimes they allow to opponent to create chances too easy and against more efficient teams this is a problem.

Alaves look bad right now. They have problems especially in attack. It is difficult for them to score goals, and the defense is no longer as stable as it was last season. Alaves also had tough matches though. Bilbao visit and host of Seville before. We expect a better performance from Garitano’s boys. It is very important that they do not allow many strikes to Real because they rely more on this than on gradual attacks.

Expert view : The truth is that Alaves seemed weak because of their strong opponents, but in fact the team has potential. It is important to note here that Sociedad’s strengths are counter attacks, and Alaves is very weak when teams counter-attack against them and have fast players. It is for this reason that we expect Deportivo to approach smartly and close, which will undermine Sociedad somewhat. Here we can only expect a goal from few chances for Alaves combined with a stable play in defense. We think they’ll do it this time, but we’ll make sure Alaves +1.0 AH at 1.65.